California Democratic Rep. Kamala Harris wants to ban right-to-work laws that allow Americans to opt out of joining unions and being forced to pay union dues. 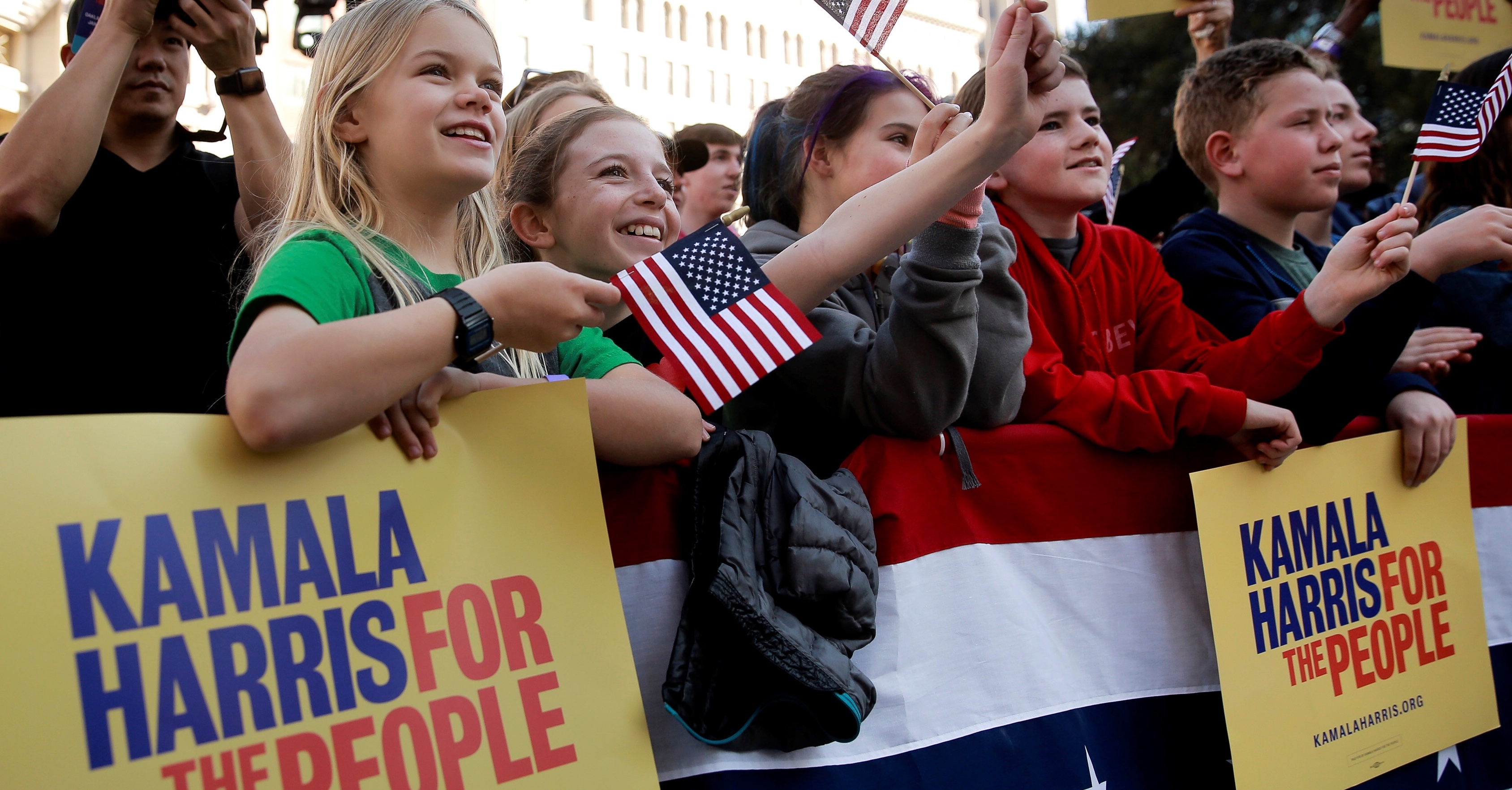 Nora Baedeker, 11, and Maggie Sinclair,12, listen to U.S. Senator Kamala Harris speak at the launch of her campaign for President of the United States at a rally at Frank H. Ogawa Plaza in her hometown of Oakland, California, U.S., Jan.  27, 2019. REUTERS/Elijah Nouvelage

The laws have been endorsed by the Supreme Court of the United States and are enforced in 26 states. (RELATED: Conservatives Push Right-To-Work Laws As Unions Hemorrhage Thousands Of Workers)

“The barriers to organized labor being able to organize and strike are something that have grown over a period of time,” Harris said at the event, organized by the Service Employees International Union (SEIU) and the Center for American Progress.

“It has to be about, for example, banning right-to-work laws.”

Organizers of the event said it would “provide an opportunity for thought leaders to go beyond talking points and share concrete plans to rebalance our economy and democracy,” according to the website. 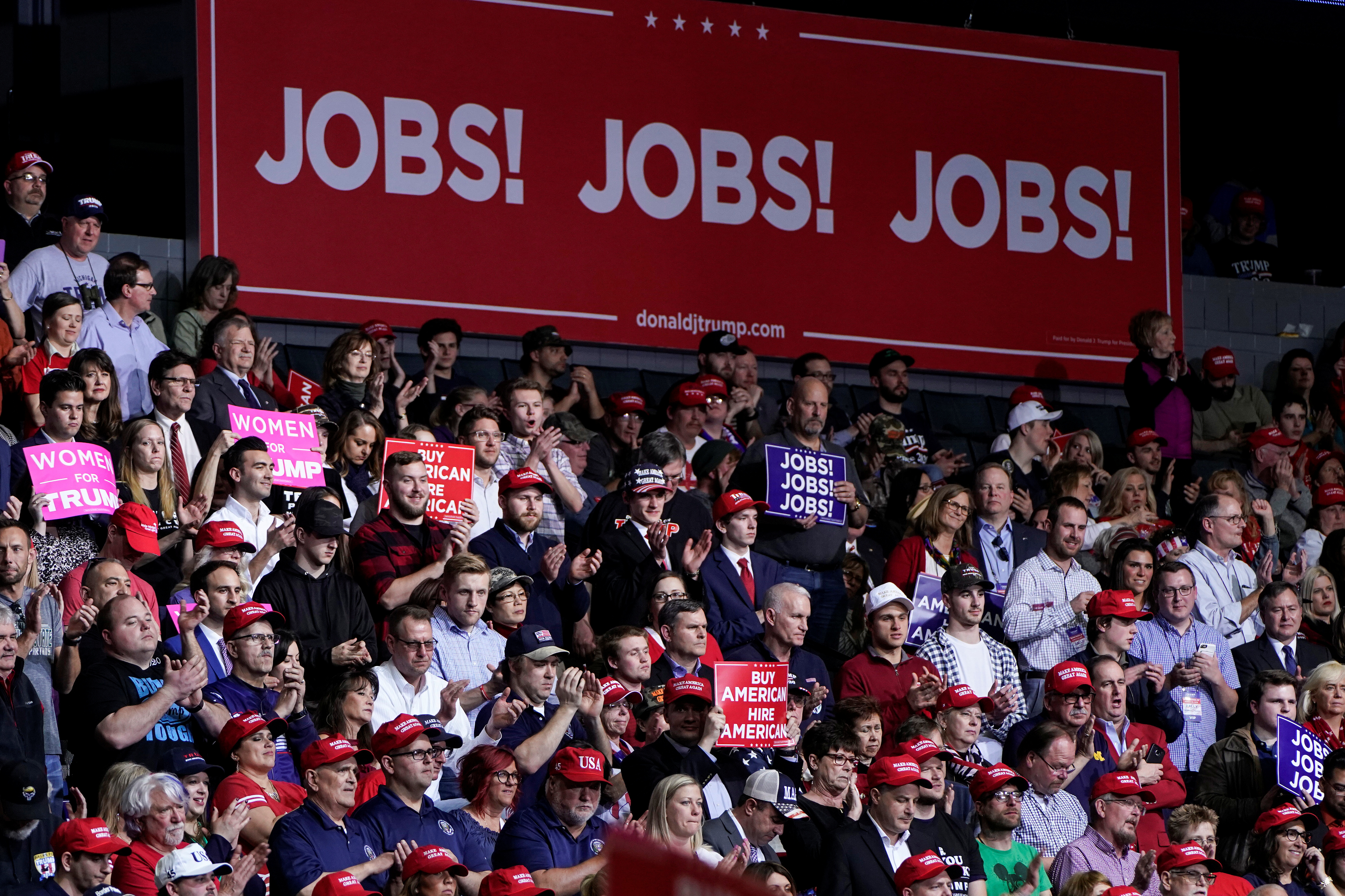 The right-to-work laws have been a source of contention for big labor for decades because unions can no longer force workers to become members as a prerequisite for working at a unionized business or industry. The withholding of previously mandatory union dues has also hit the labor movement hard. (RELATED: Big Labor Kills Missouri Right-To-Work Law)

In a decision last year, the Supreme Court ruled that unions cannot skim wages for union dues because it violates the First Amendment. The Freedom Foundation has estimated that right-to-work laws have deprived unions of $36 million in fees.

President Donald Trump heartily supported the Supreme Court’s decision on right-to-work legislation, tweeting that it represented a “Big loss for the coffers of the Democrats!”