Charles Barkley revealed that President Donald Trump’s senior adviser Jared Kushner recently “snuck” him into the White House and that their meeting was “great.”

“He [Jared Kushner] calls me, and I said: ‘Listen, Jared. Number one, I don’t want to be on camera, I don’t want to see your father-in-law [Donald Trump], but I’ll come to the White House if you’re serious,'” the 56-year-old NBA sports analyst shared with Jemele Hill recently on her podcast “Jemele Hill Is Unbothered,” per Business Insider. (RELATED: Charles Barkley Doesn’t Remember One Of His Games Because He Was So Drunk) 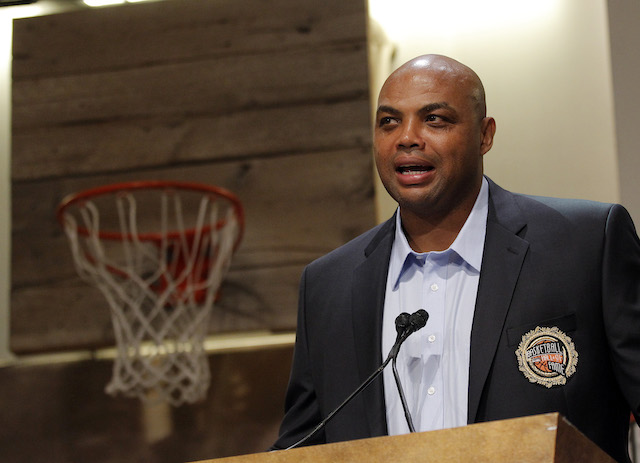 He went on to explain that he was “snuck” in for the meeting with Kushner and said it was a “great conversation.” (RELATED: LeBron James Appears To Bounce Ball Into TV Broadcast On Purpose)

The sports analyst shared the details about how the WH meeting came about and it all stemmed from a $1 million donation the basketball star made recently to a group that helps African Americans learn a variety of trades. Kushner reportedly learned about it and invited the retired basketball player to the WH to talk about the importance of vocational schools. However, he did not share when this meeting apparently occurred.

Barkley later revealed the reason he had donated to the group came about after he made a trip to his hometown in Alabama and was having a difficult time finding black plumbers, electricians and more to help him renovate his home.