Democratic Flordia Rep. Stephanie Murphy asserted Tuesday that there is no push to the progressive left within the Democratic Party during an interview on MSNBC’s “Morning Joe.”

“I felt like I needed to interject and have a voice in this whole conversation about socialism,” Murphy said in the interview. “Because of my personal story — just really briefly — I escaped communist Vietnam with my family, we were rescued by the U.S. Navy.”

Murphy went on to describe her brush with socialism and how that related to some of her constituents in Florida who suffered in Cuba or Venezuela. (RELATED: The Key To Winning In 2020 Will Be Properly Explaining Socialism, Says Bernie Sanders)

Although she acknowledged that a “small number” of Democratic voices were discussing socialist policies, Murphy argued that that didn’t make up a significant number of voices in the overall Democratic caucus in Washington.

The broad swath of the Democratic caucus is not embracing those policies. I think what you see also is the Republicans for cynical and politically advantageous reasons trying to paint the entire party as socialists when that is far from the truth. If you look at the number of New Dems there are that are pro-business, there’s over 100 of those.  I lead a coalition of 27 blue-dog Democrats, also folks who do not embrace the socialist policies.

The conversation came after Murphy published an Op-ed in the Washington Post Sunday in which she declared herself a “proud capitalist.” She rejected socialism’s recent resurgence in the political conversation as simply a “disenchantment” with the current capitalist model in the United States. 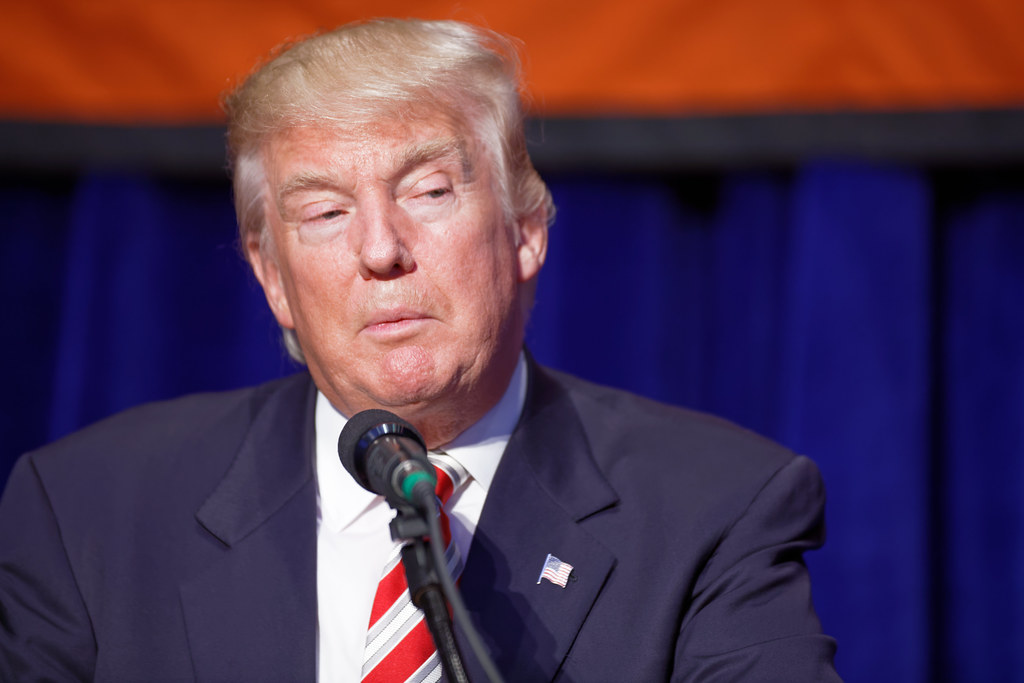 Murphy also took the time to condemn Republicans in general and President Donald Trump for using socialism to decry policies that should be opposed on their merit or lack thereof in an op-ed published by the Washington Post Sunday. She wrote:

The Republican Party as an institution has conducted itself irresponsibly in this capitalism-vs.-socialism debate. When congressional Republicans and the president don’t like a government program, they flippantly condemn it as a sign of creeping socialism. For partisan reasons, they seek to paint the entire Democratic Party as drifting toward socialism, when the philosophy is espoused by a small minority of members. Arguably, these Republican tactics have done as much, if not more, to normalize the conversation about socialism than anything Democrats are doing.

Although the socialist arm of the party may be few in number, according to Murphy’s argument, it would appear that their expanded presence on social media is enough to cause some Democratic presidential candidates to fear a backlash.

Former Democratic Governor John Hickenlooper of Colorado was asked multiple times on MSNBC’s “Morning Joe,” whether considers himself to be a capitalist, and he dodged the label every time, despite his extensive background as a small business owner.