Known as the Target Practice and Marksmanship Training Support Act, the bill “reduces the percentage of non-federal dollars that need to be spent on a target range to 10 percent,” reported The Western Journal. The bill passed through the House and Senate and is headed to the president’s desk.

The money comes from the Pittman-Robertson Wildlife Restoration Act, according to The Western Journal, which generates funds through an excise tax on guns, ammunition, bows and archery equipment. Funds distributed to states are spent on a variety of outdoors initiatives. 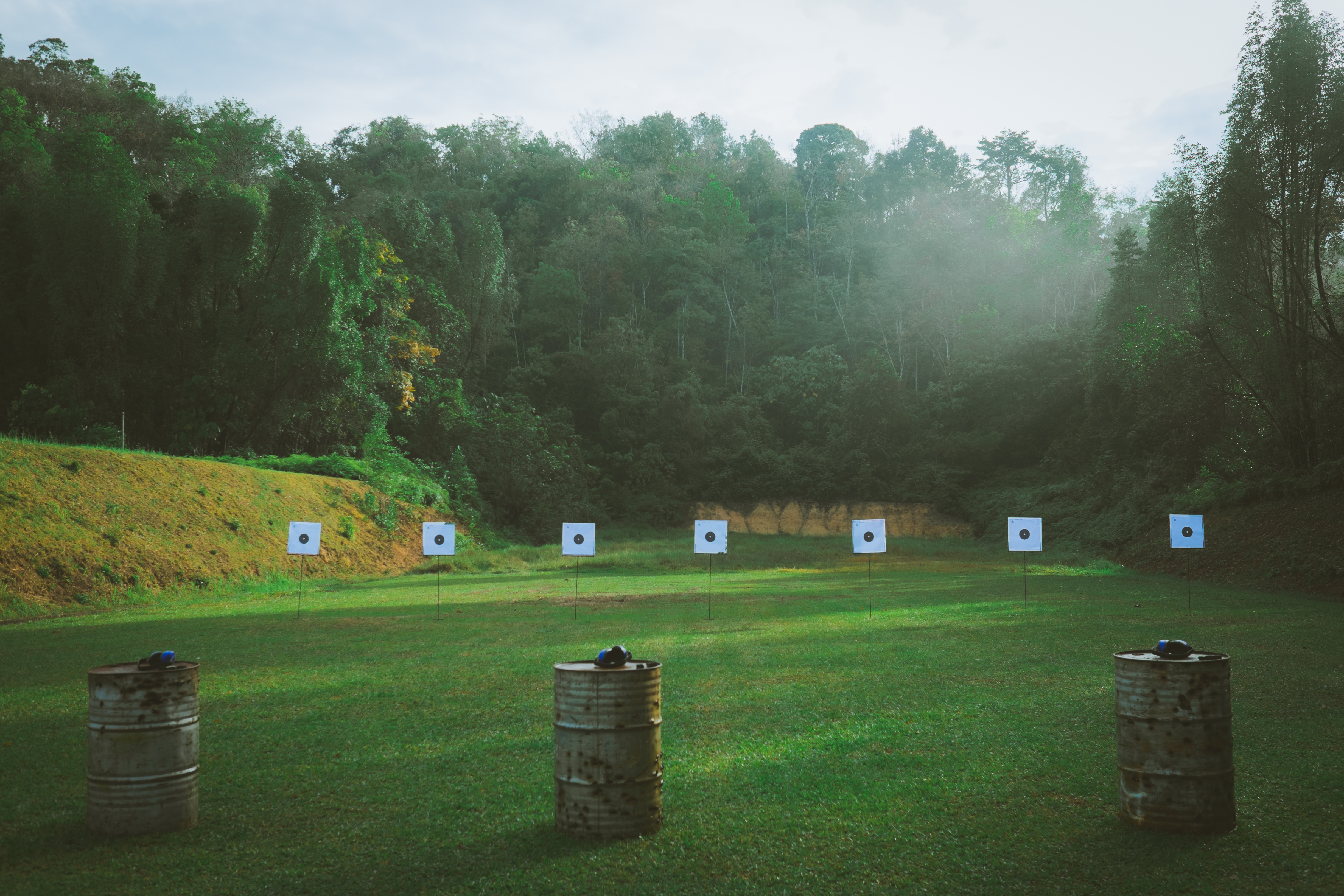 “As this nation becomes more urbanized, the ability of having people a safe place where they can go and they can practice — target practicing, it becomes even more significant that these ranges have to be maintained, they have to be improved in some particular way,” said Republican Utah Rep. Rob Bishop, the bill’s co-sponsor, when arguing for the measure on the House floor. (RELATED: Couple Gets Engaged At New Jersey Shooting Range)

“Public shooting ranges provide hunters a place to sight in rifles and shotguns before hunting seasons, for people to take firearm safety and hunter education courses and, for recreational target shooters to enjoy their sport,” he said in a statement on the group’s website.

The bill’s passage provided a rare bipartisan moment on Capitol Hill, with several Democrats joining Republicans in each house as co-sponsors.