The former president and first lady signed a multi-year production deal with Netflix a year ago in which they agreed to produce both television shows and movies. The deal gives the Obamas an international television platform to reach Netflix’s 148 million paying subscribers.

Obama has said that he has no intention of using this platform to criticize President Donald Trump, according to The New York Times. (RELATED: Obamas Have Slammed Trump A Dozen Times Since Leaving The White House, Breaking With Precedent)

“Touching on issues of race and class, democracy and civil rights and much more, we believe each of these productions won’t just entertain, but will educate, connect and inspire us all,” Obama said in a statement to The New York Times. 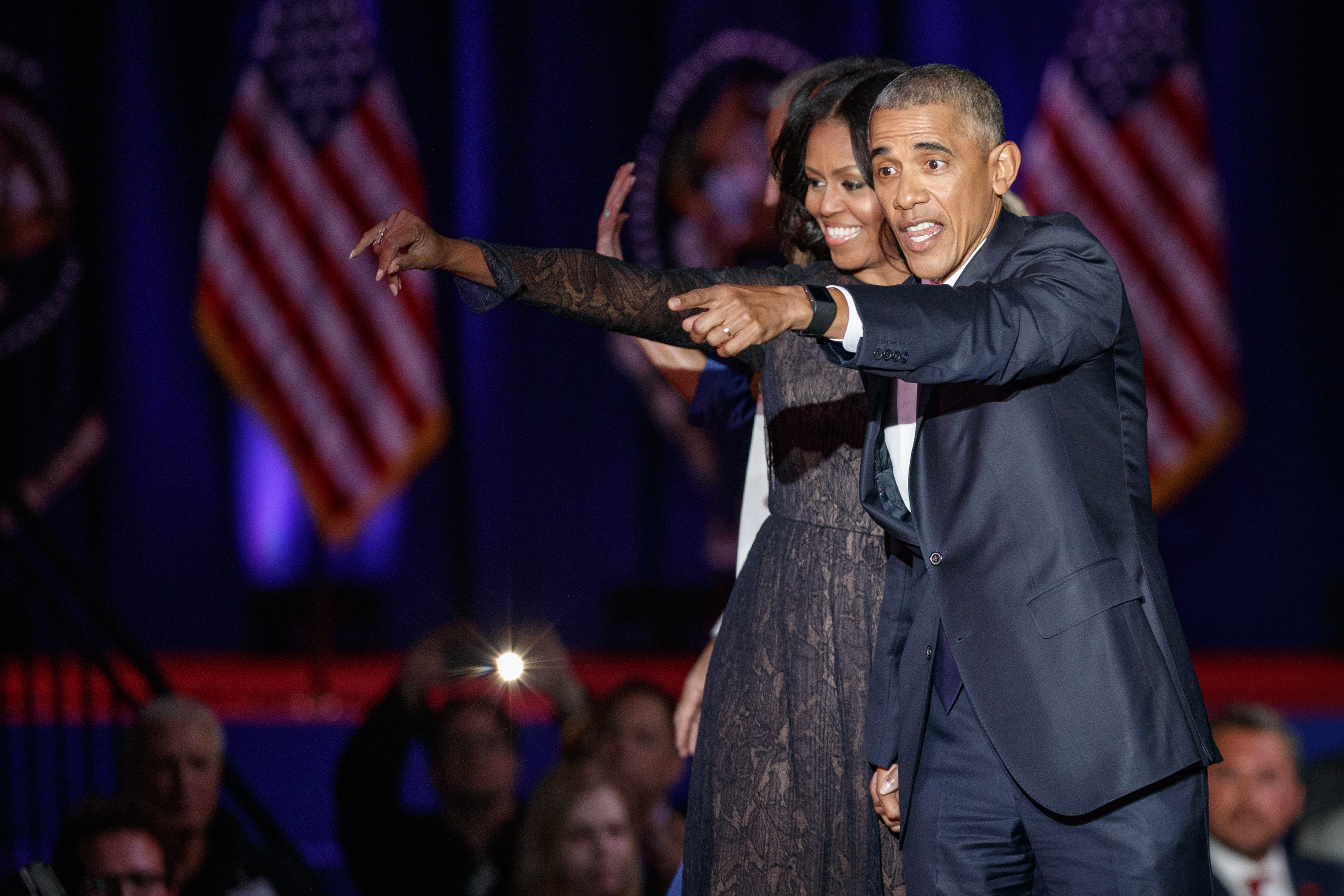 The assortment of movies and tv shows include topics on death, disabilities, industrial plants, eternal life-giving flowers, and a food series with a title encouraging children to eat their parents.

The documentary “American Factory,” for example, tells the story of a Chinese billionaire who opens a factory in an old General Motors plant and hires 2,000 Americans. “Early days of hope and optimism give way to setbacks as high-tech China clashes with working-class America,” the IMDB description reads. The documentary is produced by Participant Media, directed by Steven Bognar and Julia Reichert, and releases January 25, 2019.

While “Bloom” is a drama series set in New York after World War II and will be released in 2019. The series tells a tale of a magical plant that restores youth, exploring “barriers faced by women and by people of color in an era marked by hurdles but also tremendous progress.” Bloom is produced by “Thelma & Louise” writer Callie Khouri.

“Frederick Douglass: Prophet of Freedom” will be a film based on David W. Blight’s Pulitzer Prize-winning biography. Higher Grounds Productions has not yet released more information on this project, according to The New York Times.

Other titles include “Overlooked,” a scripted anthology series on a New York Times articles exploring the deaths of people not recorded in the newspaper, a series called “The Fifth Risk: Undoing Democracy,” based on a book by Michael Lewis and “Crip Camp,” a documentary explaining the origins of the disability rights movement.

“Listen to Your Vegetables & Eat Your Parents” is also in the works, which is a half-hour series designed for preschoolers that will “take young children and their families around the globe on an adventure that tells us the story of our food,” according to The New York Times.