A man who plotted to blow up New York City subway stations in 2009 could soon walk out of prison.

Najibullah Zazi, 33, received a sentence on the same amount of time he already served helping officials go against al Qaeda, the New York Post reported Thursday. Zazi and two other people planned to blow themselves up at Times Square station and Grand Central Station during rush hour before law enforcement caught them.

“You came with hard-working and honorable people,” Judge Raymond Dearie said Thursday, the Post reported. “We welcomed you. But you turned on us.”

He faced up to life in prison, but has helped inform officials over the past 10 years.

Dearie agreed with prosecutors that Zazi should receive a break because of his cooperation to provide knowledge on other terror-related plots. Zazi helped with several investigations by meeting with government more than 100 times, the Post reported. 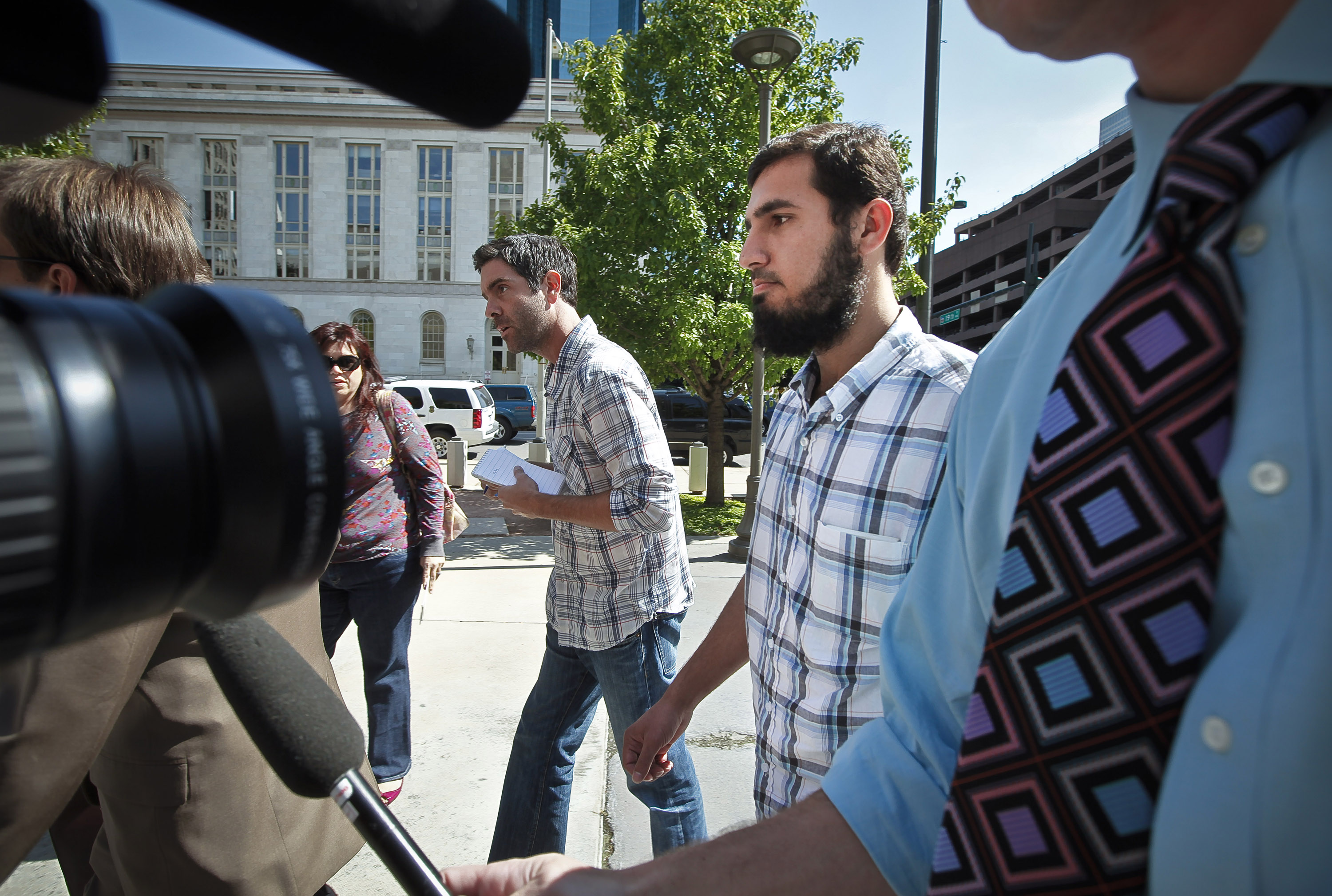 “I tried my best to correct my horrific mistake by cooperating with the government,” Zazi said. (RELATED: 78-Year-Old Woman Kicked On Face On NYC Subway, Bleeds As Onlookers Do Nothing)

He will be under a lifetime of supervised release by the U.S. Department of Probation. He will also be required to provide his services to prosecutors and agents.

Zazi was born in Afghanistan and came to the U.S. as a refugee from Pakistan at 14 years old, the Post reported.