Twitter will not ban Nation of Islam leader Louis Farrakhan from its platform, The Daily Caller learned Friday evening. The decision comes a day after Facebook and Instagram barred Farrakhan, who has made explicitly anti-Semitic statements.

Farrakhan was de-verified on the platform last June, two days after he ranted about “satanic Jews” and the “synagogue of Satan.” His behavior is not in violation of any rules that would constitute that type of punishment, a Twitter spokesperson told the Caller. (RELATED: Facebook Takes Down Louis Farrakhan’s Anti-Semitic Video That Twitter Wouldn’t)

The spokesperson also did point out that it could change if there were any tweet they deem to have crossed the platform’s standards. 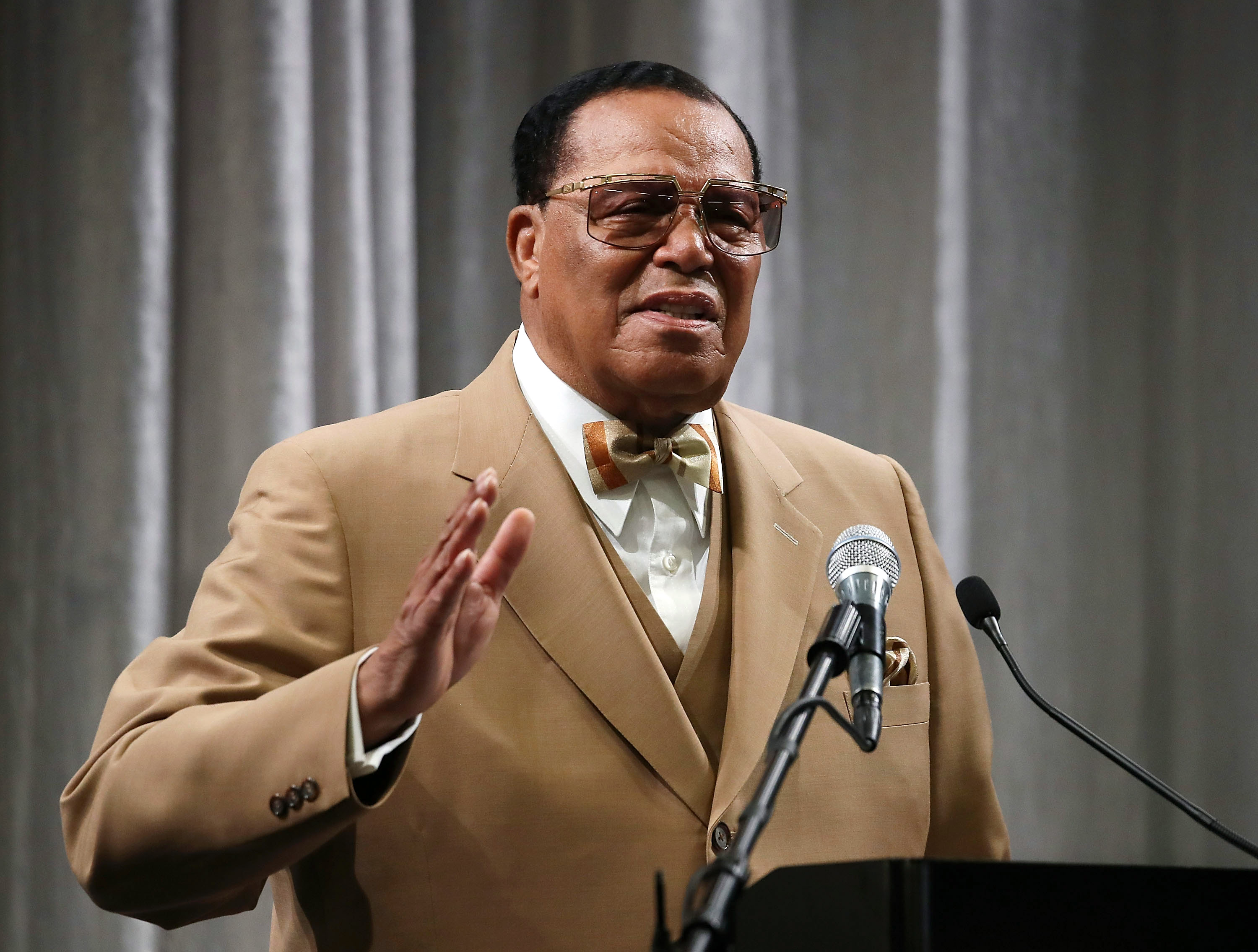 Farrakhan’s long history of promulgating anti-Semitic conspiracy theories has been well-documented over the decades.

The official Facebook and Instagram pages of The Honorable Minister Louis Farrakhan have been removed by Facebook, Inc. We invite you and others to join our Nation of Islam email list to stay connected with Movement & Action! https://t.co/Gl8HkilLxn pic.twitter.com/MNoeoBlRam

“To the members of the Jewish community that don’t like me, thank you very much for putting my name all over the planet … I’m not mad at you, ’cause you’re so stupid,” he said during a speech that was posted on Twitter last October, and is still on the site. “So when they talk about Farrakhan, call me a hater, you know they do, call me an anti-Semite — stop it! I’m anti-termite! I don’t know nothing about hating somebody because of their religious preference.”