“As you have recognized, the committee’s request is unprecedented, and it presents serious constitutional questions, the resolution of which may have lasting consequences for all taxpayers,” Steven Mnuchin, the Treasury secretary, wrote in a letter to Democratic Rep. Richard Neal of Massachusetts. The request “lacks a legitimate legislative purpose,” Mnuchin added.

Mnuchin argued that the request is political in nature and that honoring the demand would be a violation of taxpayer privacy. He also warned that if Trump’s tax returns are released, then lawmakers could be vulnerable to such prying. He told Neal in an April letter that the demand amounted to “exposure for the sake of exposure.” (RELATED: House Chairman Asks IRS For Six Years Of Trump’s Taxes) 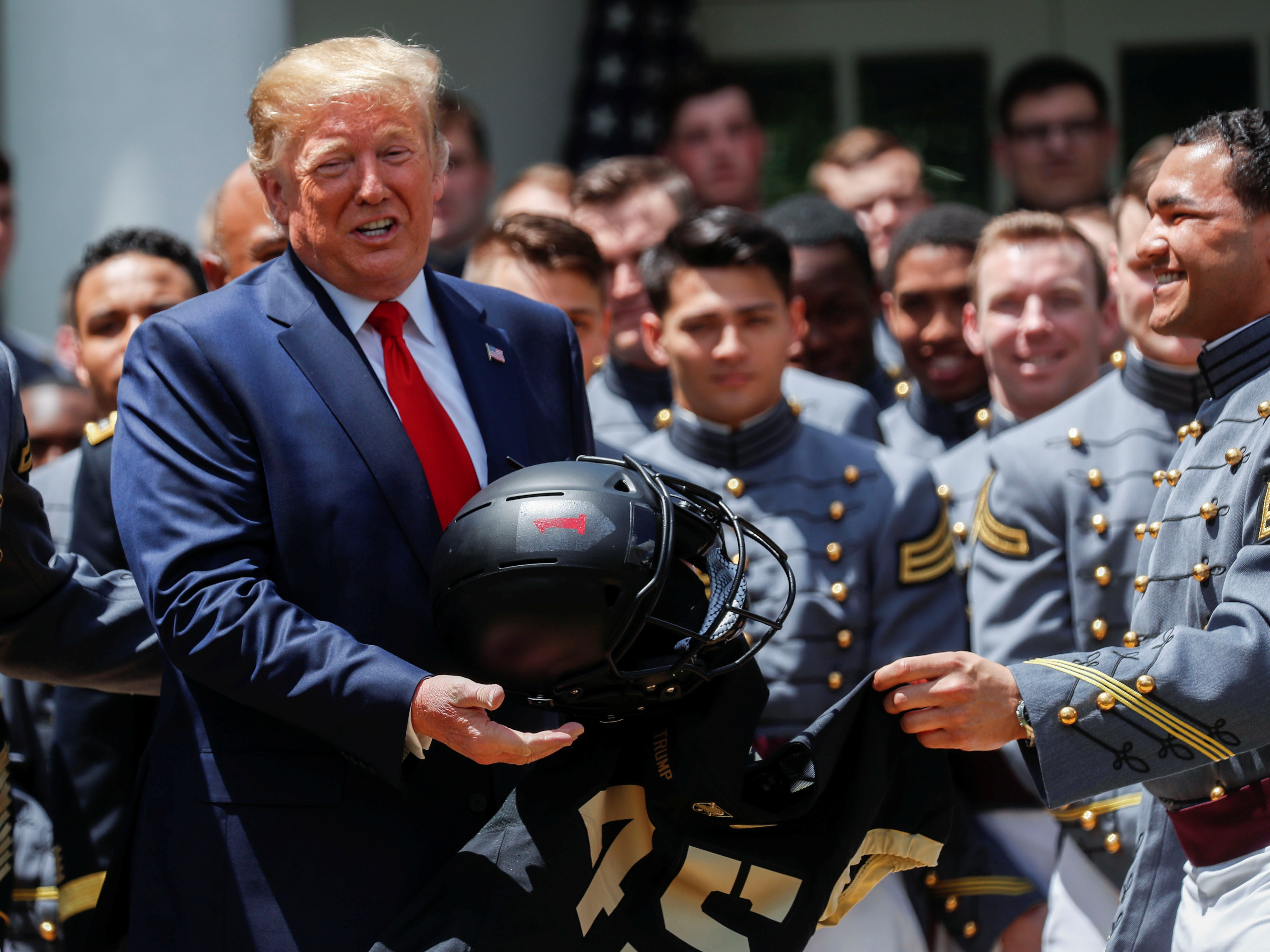 Trump honors the U.S. Military Academy in the Rose Garden at the White House in Washington, U.S., May 6, 2019. REUTERS/Kevin Lamarque

Trump has long resisted calls to release his taxes, claiming he is unable to release the documents because he is under audit. He repeated that claim Wednesday in response to Neal’s letter. “We are under audit, despite what people said, and working that out,” Trump told reporters at the White House.

Democratic lawmakers point to a statute that says the Treasury secretary “shall” give over any returns requested by heads of congressional tax committees — but the matter might be up to the courts to decide. “Broad as is [Congress’] power of inquiry, it is not unlimited,” the Supreme Court said in the 1957 case Watkins v. U.S.

Democrats argue that Trump’s business dealing with foreign governments while in office violates the Constitution’s emoluments clause. U.S. District Judge Emmet Sullivan ruled on May 1 that Democrats in Congress can press ahead with allegations that Trump is violating the Constitution’s ban on foreign gifts. Trump administration officials claim that the president plans on fighting the tax returns all the way to the Supreme Court.