The federal regulatory apparatus imposed a roughly $14,600 “hidden tax” on American households in 2018, according to a report by the Competitive Enterprise Institute (CEI).

In total, federal regulations, once again, cost the U.S. economy $1.9 trillion despite the Trump administration’s effort to roll back onerous regulations. Crews said his report was a conservative estimate of the true cost of regulations.

“The regulatory ‘tax’ exceeds every item in the household budget except housing,” Crews wrote. “More is ‘spent’ on embedded regulation than on health care, food, transportation, entertainment, apparel, services, and savings.” 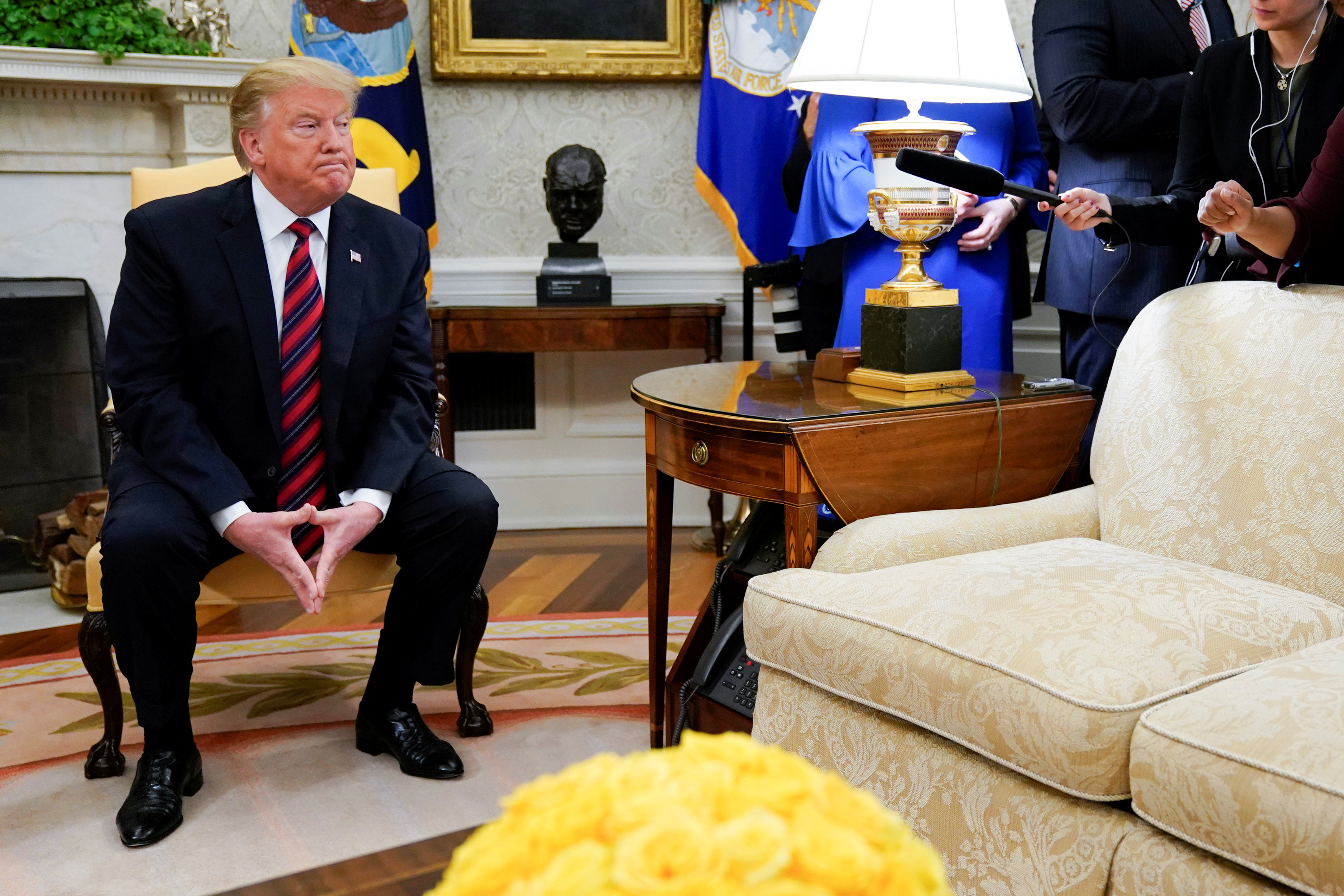 U.S. President Donald Trump listens to a question during an Oval Office meeting with Slovakia’s Prime Minister Peter Pellegrini at the White House in Washington, U.S. May 3, 2019. REUTERS/Jonathan Ernst.

One of President Donald Trump’s first actions upon taking office was to rein in federal agencies, like the Environmental Protection Agency (EPA), that had issued billions of dollars worth of regulations during the Obama administration.

And Trump’s had some success, according to Crews. (RELATED: Apocalypse Now? UN Warns Of Imminent Ecological Catastrophe, Just Like They Did In 1982)

Crews reported that Trump will cut regulatory costs about $50 billion by the end of 2019, and his administration issued 3,368 rules in 2018. The year before, federal agencies issued just 3,281 rules, which is the lowest since records began in the 1970s.

Trump officials withdrew or delayed 1,579 Obama-era regulations in the pipeline, but those were never finalized. When it comes to repealing existing regulations, progress has been more limited. 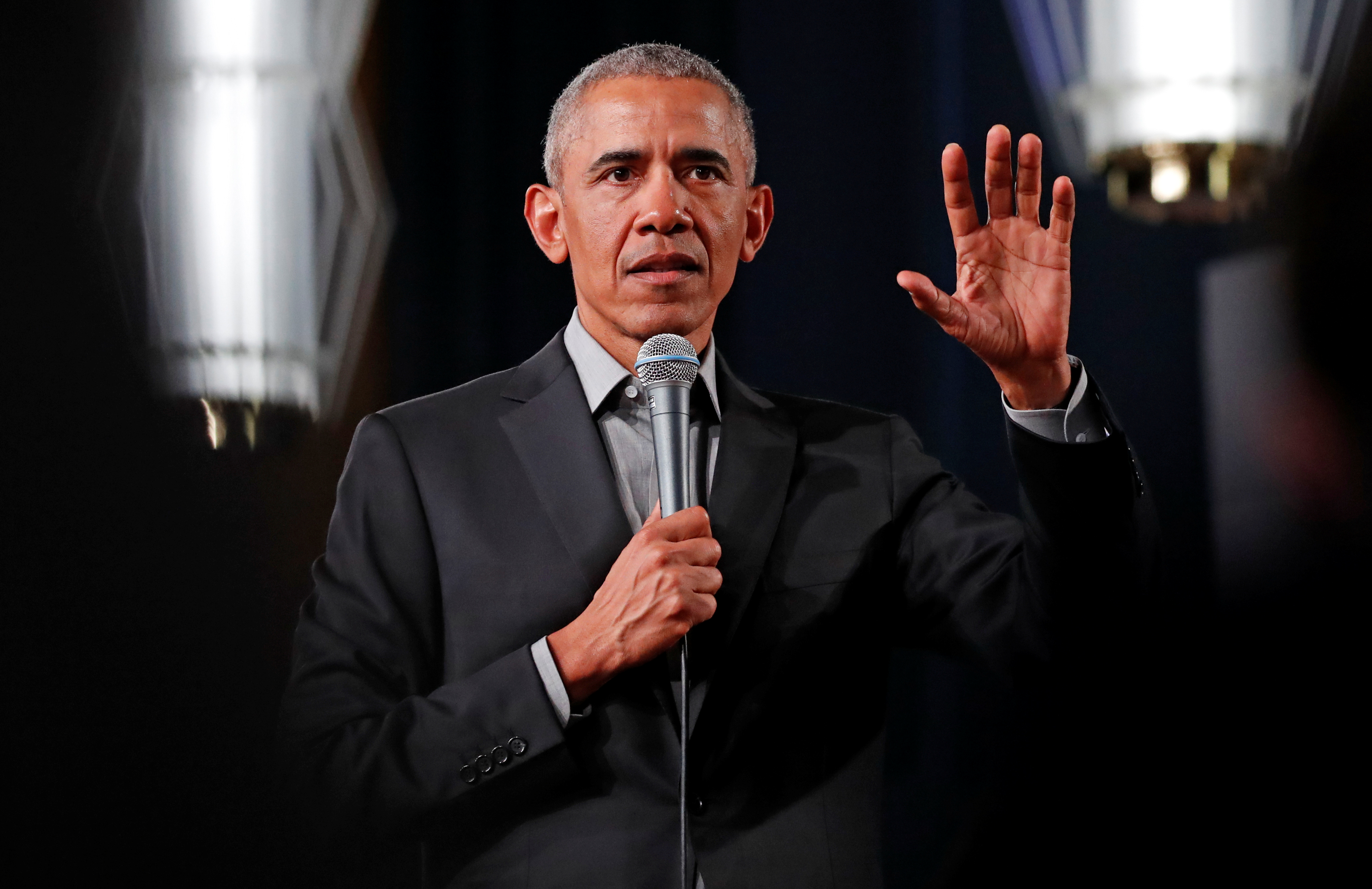 “The reality is that the administrative state is alive and well, powering ahead, and the president alone can only do some very limited streamlining,” Crews wrote.

More deregulatory actions are down the road, including replacing the Obama administration’s Clean Power Plan and “waters of the United States” (WOTUS) rules with less costly alternatives. Trump is also in the process of freezing fuel economy regulations for new cars.

However, Crews said Trump’s deregulatory efforts could stall because of the president’s own plans federal agencies, which could potentially yield more rules for anti-trust, trade and on the tech industry.

Trump also suffered legal defeats in trying to repeal regulations. For example, courts blocked Trump’s EPA from repealing Obama-era ozone regulations, which opponents called one of the most expensive air regulations ever imposed.

Crews called on Trump to “put out an annual regulatory report card, implement a regulatory cost budget to keep his reform agenda on track, and address the misuse of agency guidance documents.”