Kim Kardashian is ready to take her work helping others in the criminal system to a whole new level with the announcement of a new true-crime show.

The 38-year-old reality star will reportedly star in the series currently titled, “Kim Kardashian: The Justice Project” on the Oxygen network, according to E! News Tuesday. (SLIDESHOW: 142 Times Josephine Skriver Barely Wore Anything) 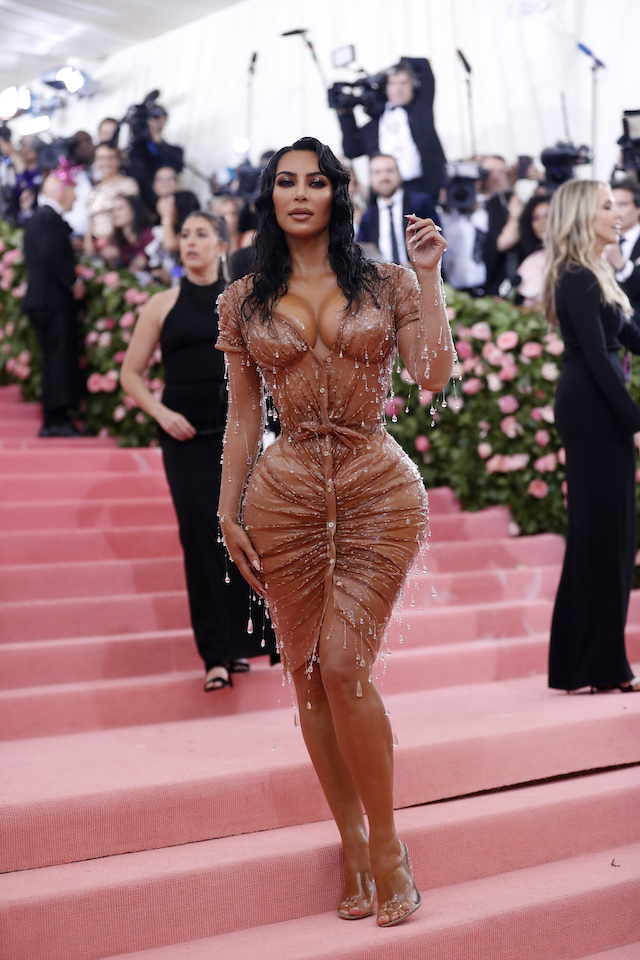 The show will reportedly consist of a two-hour documentary made up of footage as a crew films the “Keeping Up With The Kardashians” star’s efforts to “secure freedom for Americans who she believes have been wronged by the justice system.” (RELATED: Kendall Jenner Goes Topless For Love Magazine Shoot [PHOTOS])

A press release obtained by the outlet explained that the project promises, “an exclusive, never before seen look inside her mission to tackle on[e] of America’s most controversial subjects.” The Kardashian will be an executive producer on the show as well. (RELATED: Kylie Jenner Keeps Bikini Season Going With Jaw-Dropping Swimsuit Shot [PHOTOS])

It comes following earlier reports, that the reality star has worked to help secure the release of 17 inmates in the last 30 days, per TMZ. Each of them reportedly were serving life sentences without parole for a variety of low-level drug offenses.

“Kim [Kardashian] has been funding this project and (has been) a very important supporter of our 90 Days of Freedom campaign as part of the First Step Act, which President [Donald] Trump signed into law last year,” MiAngel Cody told CNN. “We’ve been going around the country in courtrooms and asking judges to release these inmates.”

“(Kim) has provided financial support to cover legal fees so that we can travel the country,” Brittany K. Barnett, Kardashian’s personal attorney added. “Our relationships with our clients don’t end when they are freed. (Kim) is truly dedicated to the issue. I work personally with her, we are really grateful.”

As previously reported, last year the reality star met with President Donald Trump to help free Alice Marie Johnson, who had been serving a life sentence for a non-violent drug offense. A week later, the president commuted her sentence.

Since that time, Kardashian has also announced that she wants a career in the justice system and is currently studying to become a lawyer.