Weeks before they were fired by President Donald Trump in April, Nielsen and Vitiello put a stop to a secret White House proposal to apprehend thousands of parents and children in an operation to crack down on illegal immigration, according to seven former and current Department of Homeland Security officials who spoke with The Washington Post.

The initial target by ICE’s Enforcement and Removal Operations included 2,500 adults and children, but the proposal, which reportedly is still under consideration by the Trump administration, was treated as a stepping stone toward apprehending as many as 10,000 illegal migrants.

However, Nielsen and Vitiello were not comfortable with the plan, and both worked to prevent the Trump administration from pulling the trigger.

“There was concern that it was being hastily put together, would be ineffective and might actually backfire by misdirecting resources away from critical border emergency response operations,” a DHS official said to The Washington Post, pointing out Vitiello and Nielsen’s doubts about the hurriedly drawn up plans. 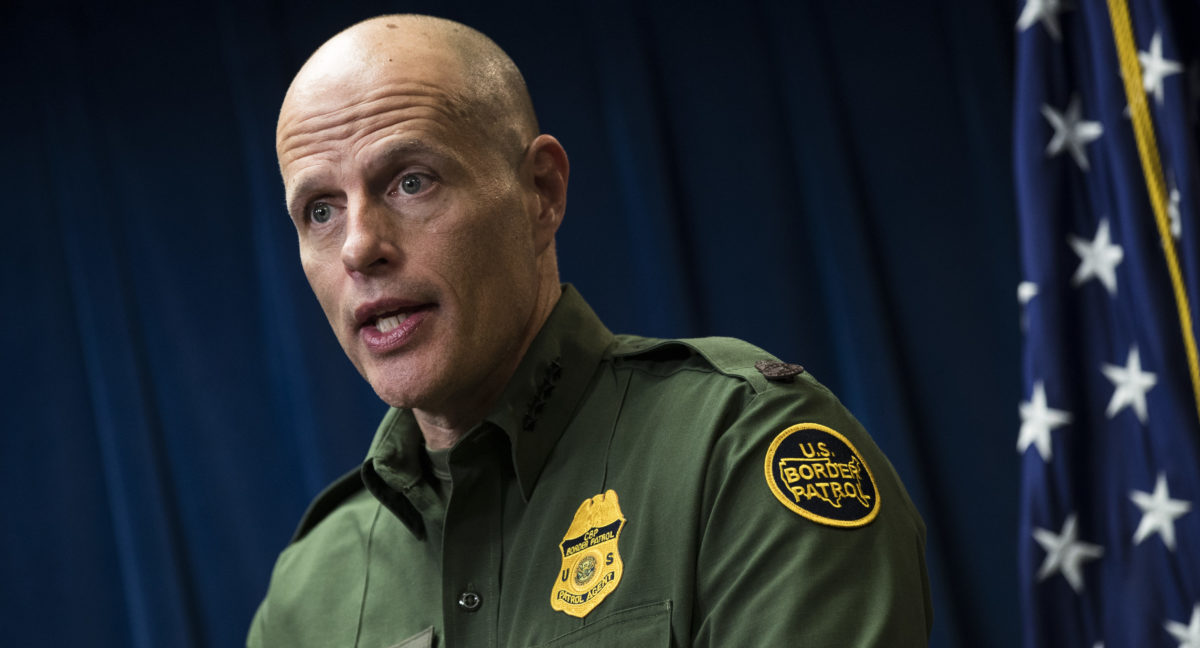 The two DHS leaders were reportedly concerned about a number of things: Lack of preparedness by ICE agents, the shifting of resources from the already-porous border, and with the memory of the public backlash against family separation still fresh in the minds, they worried about public perception. Their trepidation over the plan, DHS officials noted, was not out of ethical concerns, but mostly of logistics. (RELATED: Study: Sanctuary Policies Protect Illegals From Terror-Sponsored States)

While Trump was already growing upset with Nielsen over the continuing crisis at the border, Nielsen and Vitiello’s objection to the plan did factor in the president’s decision to oust both of them, according to the DHS officials.

The staff overhaul came as the president claimed he wanted to take his immigration agenda into a “tougher direction.”

In the meantime, illegal migration at the U.S.-Mexico border continues to escalate. Border officials apprehended or turned away a total of 109,144 migrants in April, marking the second straight month where encounters topped 100,000. Apprehensions at the southern border have risen every month since January.