“Anthony Weiner has not changed. He’ll be in trouble again soon. This tweet will age well.”

Mood: “You ever burp seltzer into your nose and it gets all spicy?”

Radio note: Shock Jock Howard Stern will take to NPR’s “Fresh Air” Terry Gross this week in a two-part series on Tuesday and Wednesday. “I don’t know that I’m a good interview, to be honest,” Stern told her, saying he feared she would cut him off when he goes on too long. Listen here.

anonymous sourcing is seriously getting out of control pic.twitter.com/JjY1xKUkjH

“I don’t know what to be more offended by, the fact that this comms person expects anonymity without asking me for it or that they want anonymity for POINTING OUT A LATE NIGHT COMEDY CLIP.” — Emily Atkin, climate reporter, The New Republic. 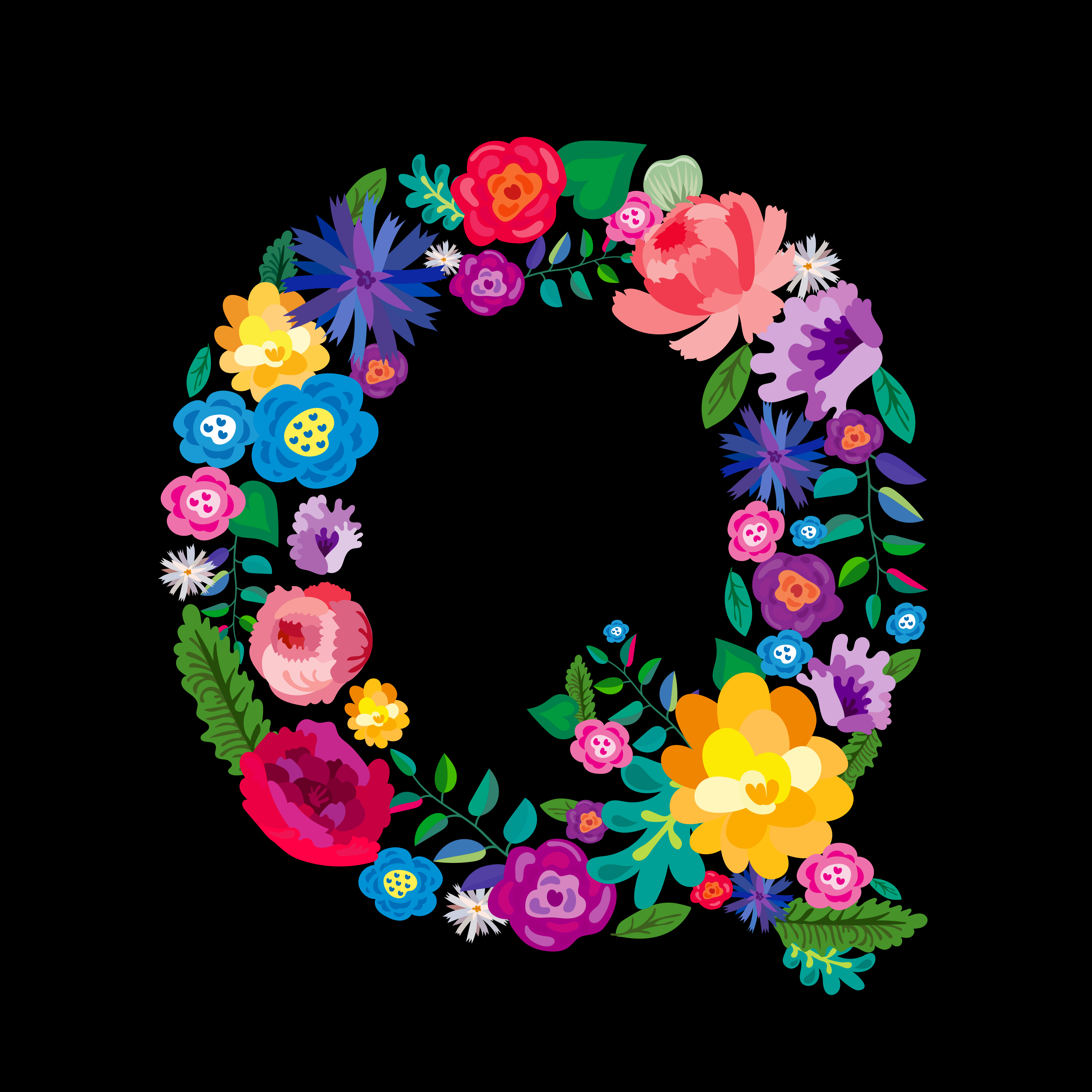 “We ever get a definitive answer for what caused the Notre Dame fire?” — Jon Levine, media editor, TheWrap.

VALERIE INSINNA, reporter, Defense News: “I would love to live in a world where the cool shit women do in the military and the obstacles they face gets the breathless coverage that the fucking sky penis gets.”

C.J. CHIVERS, New York Mag: “There’s a lot going on here but worth noting that skydick coverage is pretty much exactly where we end up when a culture of click-counting overtakes newsrooms, and editors reward and assign writers not for what stories say but how stories ‘perform.'” 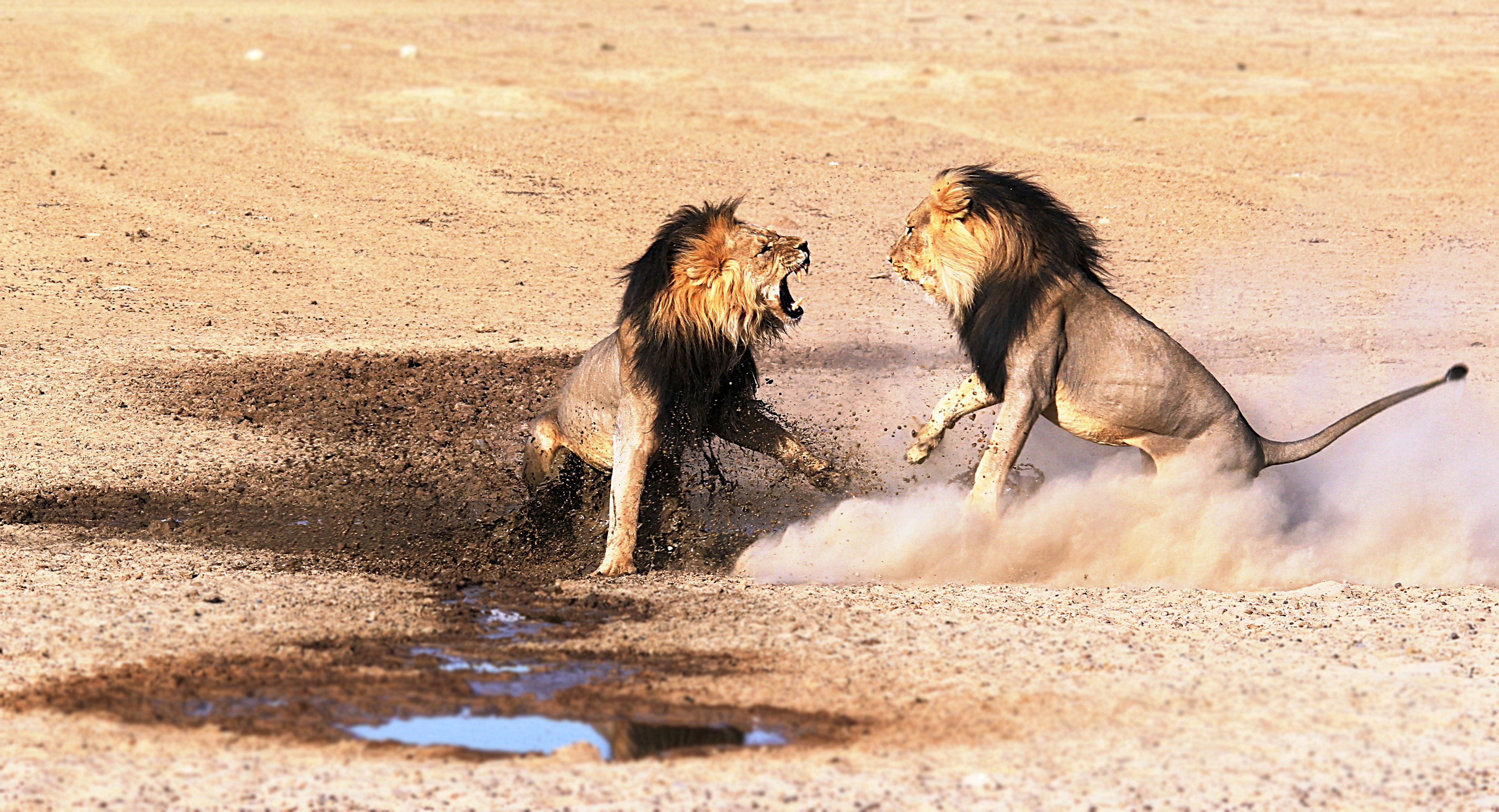 ERIC TRUMP: The fact that the Mayor of a major city would attack an iconic organization (which employs thousands of hardworking New York taxpayers) for his own political gain is an abuse of power, unethical and simply counterintuitive.

ERIC TRUMP: Most Mayors do all they can to support great businesses – here in NYC, businesses are attacked for headlines and “political points” and is this very mentality that is causing people to leave our great city in droves.

ERIC TRUMP: Mayor de Blasio, if you ever think there is an initiative that would be great for New York, I would be happy to come to city hall and visit you anytime. But forcing a pop-up press conference in our lobby is simply childish.

NY MAYOR BILL DE BLASIO:  [President Trump] is running scared from NYC’s Green New Deal. The temper tantrum his organization threw at Trump Tower today is proof. You’re on notice, Donald: we won’t let you mortgage our future for your real estate. Fix your buildings or pay the price. We WILL collect.

ERIC TRUMP: Maybe one of these days we can work together, an invitation which remains open to you anytime. I wish you and our great city the best.

NY MAYOR BILL DE BLASIO: Spare me. You and your dad have spent decades evading taxes and stiffing your workers. NYC’s Green New Deal is one law the Trumps won’t get away with breaking. Fix your buildings or pay the price.

ERIC TRUMP: Spare me? First you have never created a job in your life. Second, our great city has gone to shit under your leadership. Crime is up, the men & women of the NYPD detest you, homelessness is rampant, our streets are dirty and people are leaving our city in record numbers.

DONALD TRUMP JR.: Owned!!! It seems @NYCMayor has been a bit too busy getting whopping crowds of 4 & 5 people in the primary states to see the damage he’s inflicted on NYC. I look forward to his presidential run being even less successful than his time as mayor… if that’s even possible.

NYT‘s MAGGIE HABERMAN: This is the most NY fight ever.

Jesse Jackson Sr. will speak at the Venezuela Embassy today at 2:30 p.m.

Officers bleed for President Trump. “Breaking: Trump’s vehicle is fine, but some officers who are part of his motorcade crashed. We could see at least a couple officers on ground and injured.” — Jennifer Jacobs, White House reporter, Bloomberg News. “I saw 3 officers down on Interstate 10 near Lake Charles as Trump motorcade headed to Hackberry. One in grassy ditch, sitting up. One flat on his back on highway shoulder, bleeding. A third standing up, bleeding from his arm. Our whole side of highway was closed to traffic.”

Elizabeth Warren blows off Fox News. “I’ve done 57 media avails and 131 interviews, taking over 1,100 questions from press just since January. Fox News is welcome to come to my events just like any other outlet. But a Fox News town hall adds money to the hate-for-profit machine. To which I say: hard pass.”  — Sen. Elizabeth Warren (D-Mass.), presidential hopeful, 2020. (RELATED: Warren Immediately Fundraises Off Fox News Flap)

Daily Mail editor wants disclosure on Rob Portman: “This morning the @washingtonpost is quoting disgraced former Trump aide Rob Porter on tariffs. No mention at all of why he’s a former aide (his two ex-wives’ allegations that he physically assaulted them, and black-eye photos from one). Amazing.” — David Martosko, U.S. editor, Daily Mail.

“Hi, good morning, I have some news: I am going to be covering Trump’s re-election campaign for @BuzzfeedNews.” — Miriam Elder, BuzzFeed News.

“The world was a funnier place with Tim Conway in it. Growing up we watched him on the amazing Carol Burnett show and laughed until our sides hurt. He will be missed.” — Martha MacCallum, Fox News.

“Normally I dye my hair before getting it cut so I don’t have to ever discuss my roots but today I went to a barber spur of the moment so when I walked into work with my bare roots showing it took @jameswest2010 about four minutes to walk over and be like ‘so pretty grey, huh.'” — Ben Dreyfuss, editorial director, Mother Jones.

“I just bought a bag of 90 percent off Easter stuff at CVS — toys, tattoos and stickers — for a total of $8.91. Easter Bunny coming strong for my kids in 2020.” — David Nakamura, Washington Post.

Writer talks about his frying technique

“I have no idea what the proper technique is to reheat things so I just throw everything in a frying pan with butter. Always seems to work out fine.” — Jesse Kelly, senior contributor, The Federalist.