“We had 100,000 apprehensions or encounters in the month of March and another 100,000 in the month of April. It’s the highest it’s been in 12 years,” Jeh Johnson said Wednesday during an appearance on Fox News’s “Your World with Neil Cavuto.”

Johnson — a Democrat who served as Obama’s DHS secretary from December 2013 until the beginning of the Trump administration — lauded the White House’s latest pick to lead the agency. “[Kevin McAleenan is] a good man. I have a lot of faith in him. He’s right that what we faced in 2014 is a fraction of what we’re seeing today.”

The former DHS secretary’s comments confirm what the Trump administration has been arguing for months: The current situation at the border constitutes a crisis.

Border Patrol apprehended or turned back a total of 109,144 migrants in April — marking the second consecutive month where encounters topped 100,000. Apprehensions have risen every month since January. While these numbers are smaller than what’s was seen in the late 1990s, the current demographics is what’s crippling U.S. immigration resources. A bulk of the illegal migrants today are family units and unaccompanied minors from Central America — and current U.S. laws are not suited to adequately process them. 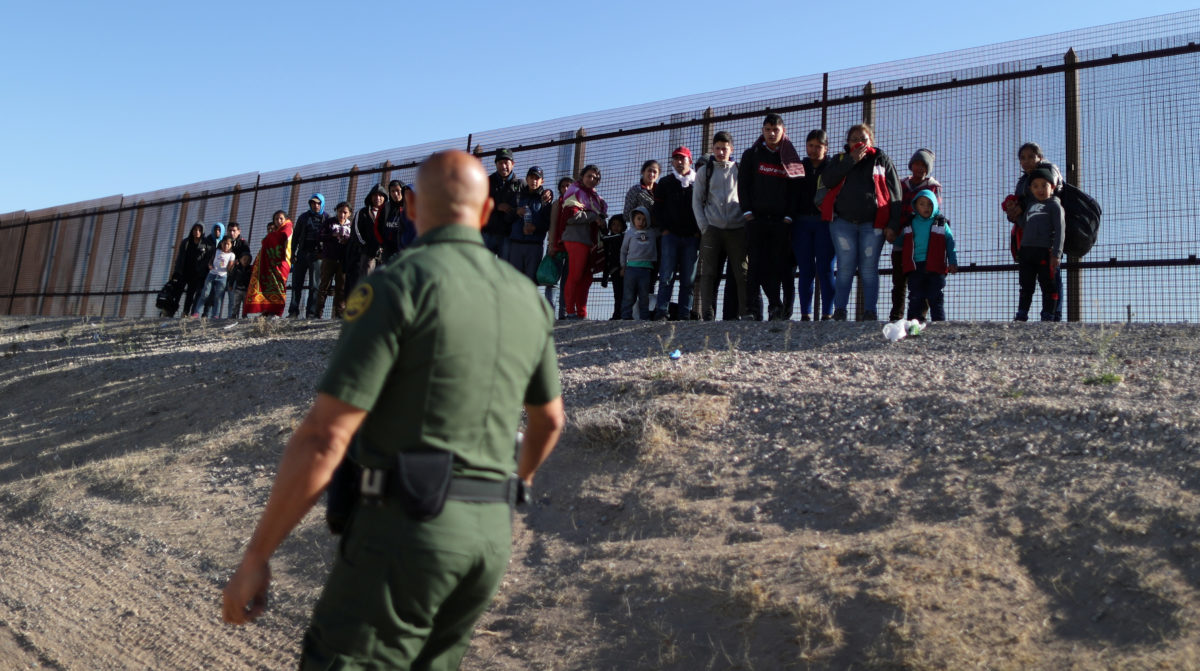 “The message — the lesson from all of this — is you can do certain things short term to affect the numbers, but as long as the underlying conditions of poverty and violence in those three countries in Central America persist, we’re always going to see things revert to their longer term trends and patterns,” Johnson continued. (RELATED: Report: Nielsen Stopped Plan For Mass Migrant Family Arrests Shortly Before She Was Ousted)

Trump is due to give a major address at the Rose Garden on Thursday regarding an immigration proposal he is introducing. The plan would shift the U.S. to a more merit-based immigration system and calls for more border wall construction and updated ports of entry. The president’s son-in-law, Jared Kushner, has been leading White House efforts on developing the plan.

The former DHS secretary, however, was quite grim on the idea of immigration reform passing Congress. Johnson said that it was difficult to see Republican and Democratic lawmakers coming together under “this environment.”