The panel set a June 4 deadline for Hicks and Donaldson to furnish relevant documents and asked both to appear before the committee for testimony on separate dates later that month.

“The Judiciary Committee’s investigation into obstruction of justice, public corruption and abuse of power by President Trump and his administration will continue,” Judiciary Committee chairman Jerry Nadler said in a statement. “I have issued these subpoenas today to two critical witnesses who have worked closely with the president. We are seeking the information in order to conduct proper oversight, consider potential legislation and perform our constitutional duties.”

For example, Donaldson’s notes provide an account of the president’s decision to dismiss former FBI Director James Comey. The president and senior aide Stephen Miller jointly composed a letter detailing Trump’s reasons for dismissing the embattled director beginning on May 5. That letter — which indicated that Comey assured Trump her was not under investigation — drew objections from the White House counsel’s office, which said the letter should “not see the light of day.” (RELATED: Federal Judge Backs Congressional Subpoena For Trump’s Financial Records) 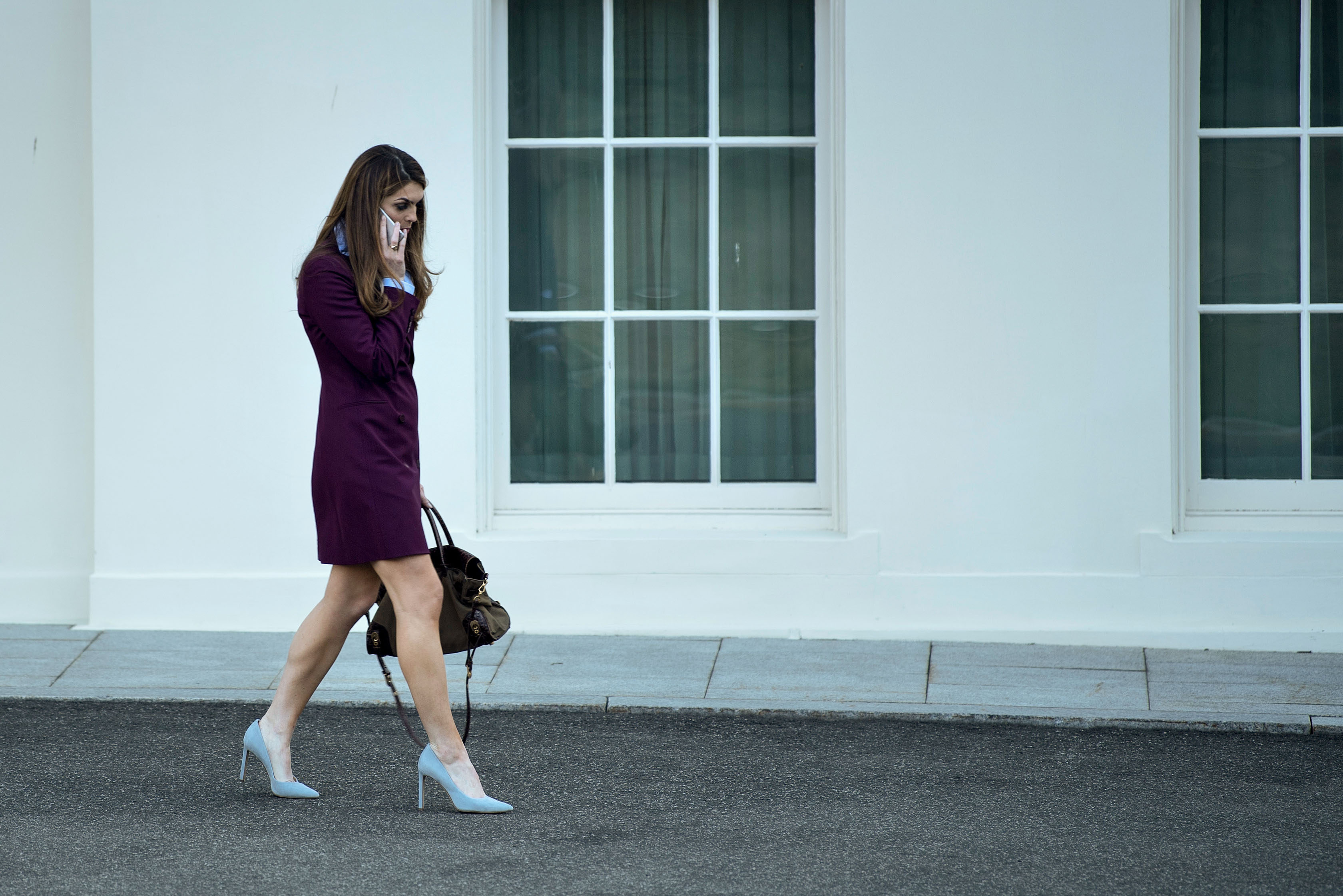 “Donaldson also wrote ‘[i]s this the beginning of the end?’ because she was worried that the decision to terminate Comey and the manner in which it was carried out would be the end of the presidency,” Mueller’s report reads, quoting notes Donaldson provided to the special counsel’s office.

The Donaldson subpoena requests documents relating to the president’s contacts with Comey, the decision to terminate Comey, and communications with top officials at the FBI and the Justice Department touching Comey’s dismissal, among other subjects.

Former White House counsel Don McGahn rebuffed a similar request from the House Judiciary Committee on May 7. As with Donaldson, the panel sought records and testimony from McGahn. The White House directed McGahn not to cooperate with the request, saying records at issue contain sensitive information that is shielded by executive privilege. McGahn did not appear for a scheduled Tuesday morning appearance before the Judiciary Committee.

Hicks has been in the Trump orbit since 2012. Her regular proximity to Trump going back to the 2016 presidential campaign makes her a natural target for the Democratic investigative effort, particularly for inquiries related to the June 2016 Trump Tower meeting with Kremlin-aligned lawyers and alleged hush money payments to former Trump mistresses.

The Judiciary Committee voted to authorize both subpoenas at an earlier date.