McGahn lawyer William Burck told the House Judiciary Committee in a Tuesday letter that McGahn would defy their subpoena at the White House’s instruction, teeing up another clash between congressional Democrats and the Trump administration over the reach of executive privilege and congressional oversight.

“Where co-equal branches of government are making contradictory demands on Mr. McGahn concerning the same set of documents, the appropriate response for Mr. McGahn is to maintain the status quo unless and until the committee and the executive branch can reach an accommodation,” Burck said in a letter to the Judiciary Committee.

“The White House provided these records to Mr. McGahn in connection with its cooperation with the special counsel’s investigation and with the clear understanding that the records remain subject to the control of the White House for all purposes,” Cipollone wrote.

McGahn, who gave over 30 hours of testimony to the special counsel, loomed large in the Mueller report. Among other items, the report revealed that McGahn rebuffed the president’s request to dismiss the special counsel, then refused to repudiate a press account to that effect which appeared in The New York Times. 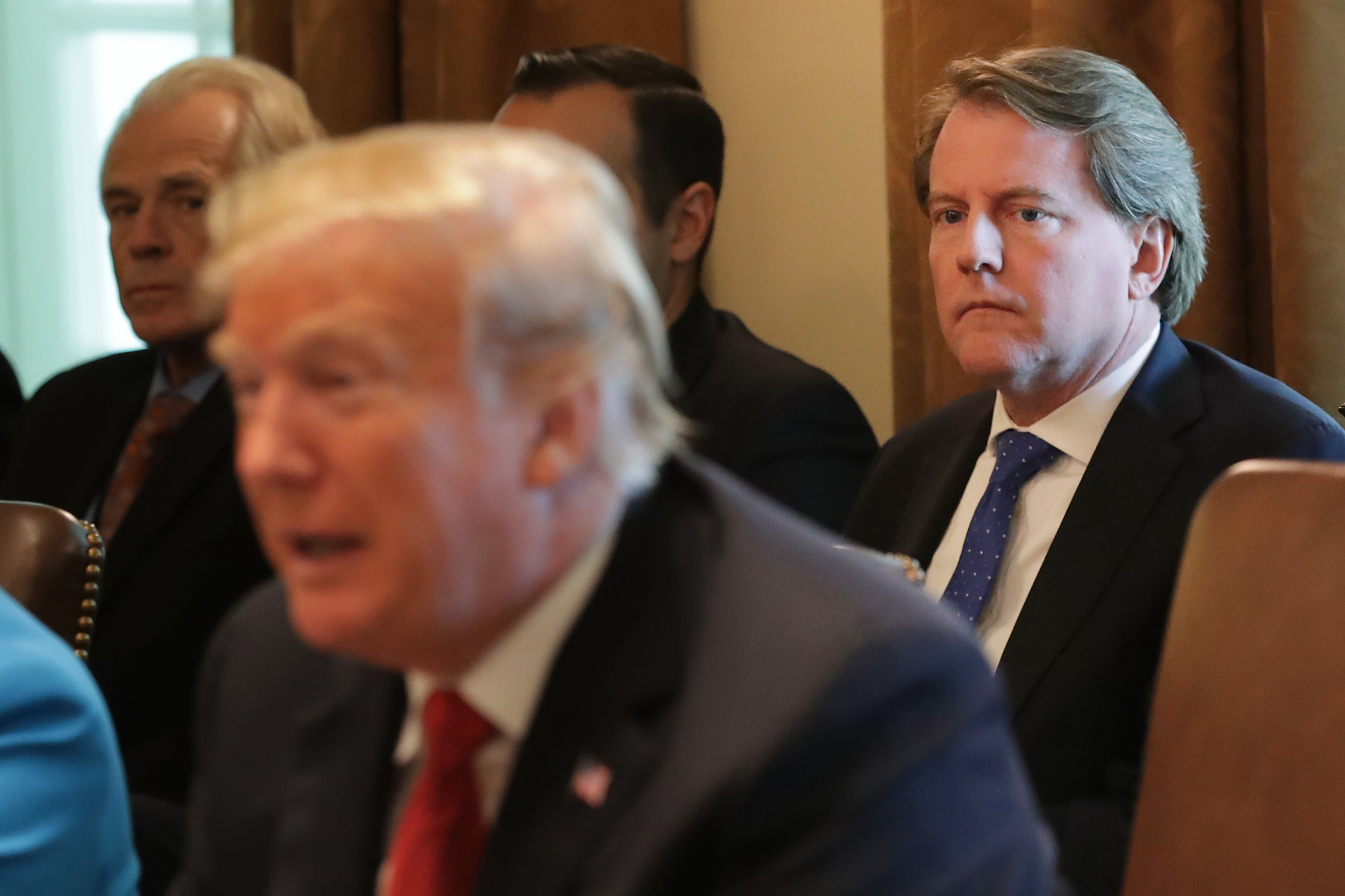 Democrats say that the White House cannot selectively invoke executive privilege. The administration already provided many of the records Congress now seeks to the special counsel’s office, so Democrats believe the president can no longer shield them as privileged.

Earlier Tuesday, McGahn missed a Democrat-imposed deadline to produce certain documents touching Mueller’s work. Democrats also asked him to appear before the Judiciary Committee on May 21, though it is not clear if Tuesday’s directive from the White House also applies to prospective testimony.

President Donald Trump has taken a bullish line with congressional subpoenas, saying he will resist congressional investigations to the maximum extent possible.

“We’re fighting all the subpoenas,” Trump told reporters in April. “These aren’t like impartial people. The Democrats are trying to win 2020.”