Former Chicago Mayor Rahm Emanuel has joined The Atlantic as a contributing editor and will become a political analyst for ABC News. Both announcements came Tuesday.

Emanuel, who previously served as the chief of staff during the Obama administration, has spent the last year going on various news outlets pursuing a job, The Daily Beast first reported.

He wrote an article published Tuesday in The Atlantic titled, “It’s Time to Hold American Elites Accountable for Their Abuses,” as one of his first acts as part of the media. The article focused on how the Democrats should not turn toward socialism as a way to re-energize their base. Instead, he argues that the Party should become one “of justice.” 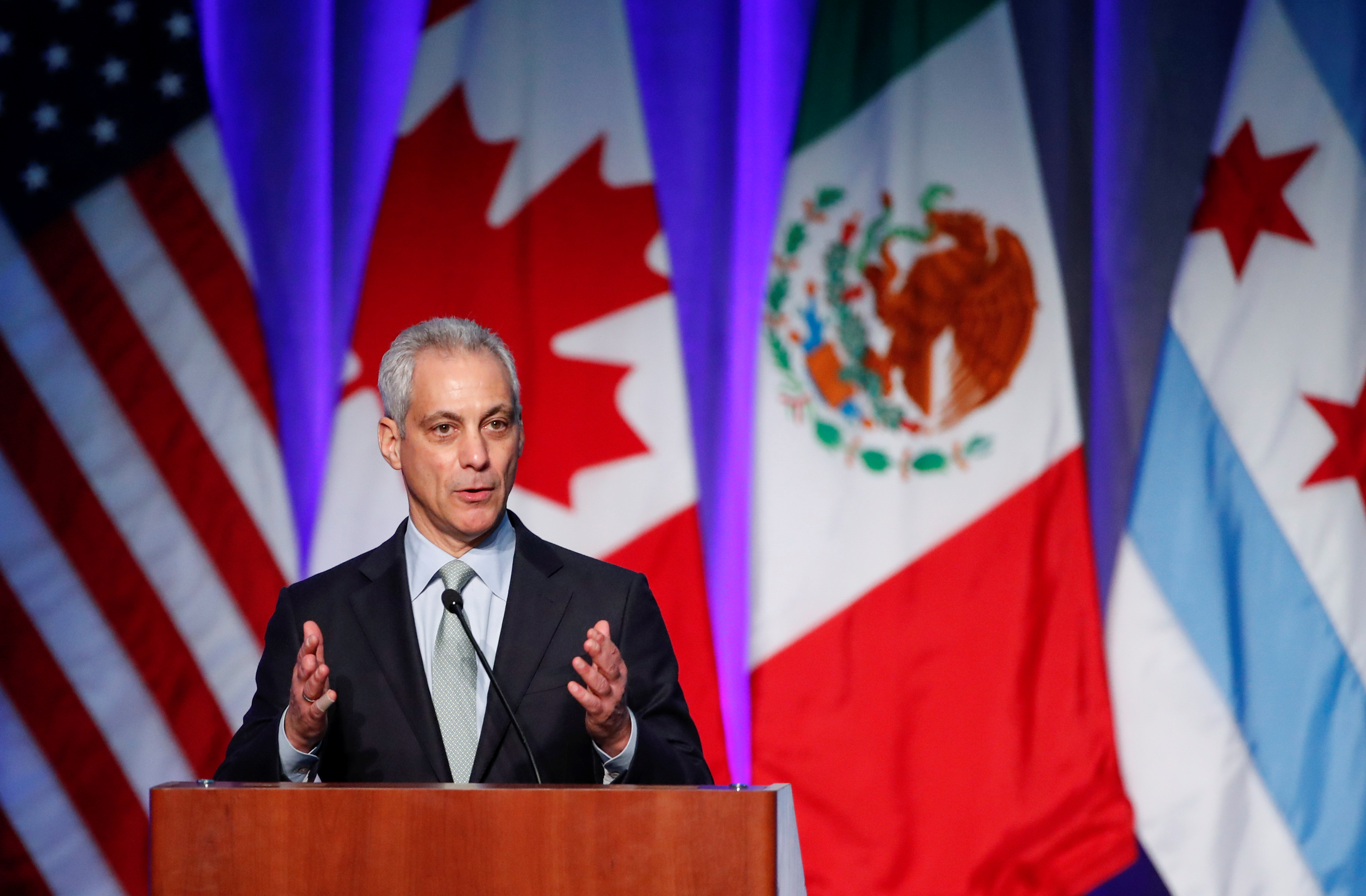 Emanuel published another Atlantic opinion piece on the site back in March, where he argued a similar point, “If Trump’s only hope for winning a second term turns on his ability to paint us as socialists, we shouldn’t play to type.” (RELATED: Rahm Emanuel To Democrats: Don’t Be Socialists, Or We May Lose To Trump In 2020)

The former Chicago Mayor made headlines as his tenure wound down for attacking the prosecutors who dropped charges against “Empire” star Jussie Smollett for faking a police report.

“They said, in fact, the police did a good job and the evidence holds up and he actually did commit the hoax. They’re saying $10,000 and two days of community service is good enough,” Emanuel said at the time. “I don’t believe, not only is it not good enough — especially when he’s walking around thinking he’s innocent.”

Correction: An earlier version of this article said Rahm Emanuel was President Obama’s press secretary. He was actually Obama’s chief of staff. The copy has been corrected.