Texas Democratic Rep. Sheila Jackson Lee demanded there be an “internal” DHS task force to investigate child migrant deaths, but then was informed that such an entity already exists.

“I believe there should be an internal task force set up dealing with children, dealing with children’s death,” Jackson Lee said Wednesday during a House Homeland Security hearing. She was speaking to Kevin McAleenan, the acting secretary of the Department of Homeland Security (DHS). “My question to you is: Will you set up an internal in-house task force to deal with … these deaths, to find what solutions should be put in place?”

The acting DHS secretary then informed Jackson Lee that the task force she was describing already exists within the department.

“We already have internal task forces working these issues,” McAleenan responded. In response, Jackson Lee asked for the names of the individuals involved because Americans are “outraged.”

The exchange follows the death of a 16-year-old Guatemalan migrant who passed away while in Border Patrol custody.

The Guatemalan boy was apprehended on May 13 for illegally crossing the U.S. border near Hidalgo, Texas. He was diagnosed with the flu and prescribed medicine Sunday after telling medical staff he didn’t feel well. However, he was found unresponsive by Monday morning while in the Weslaco Station in Texas.

Following news of the boy’s death, Customs and Border Protection immediately announced that “an independent and thorough review of the circumstances” would be conducted. The facility that housed him has since stopped taking in new migrants after a high number of detainees began reporting flu-like symptoms.

The boy’s death — the fifth in Border Patrol custody since December — has sparked renewed outrage from Democratic lawmakers. 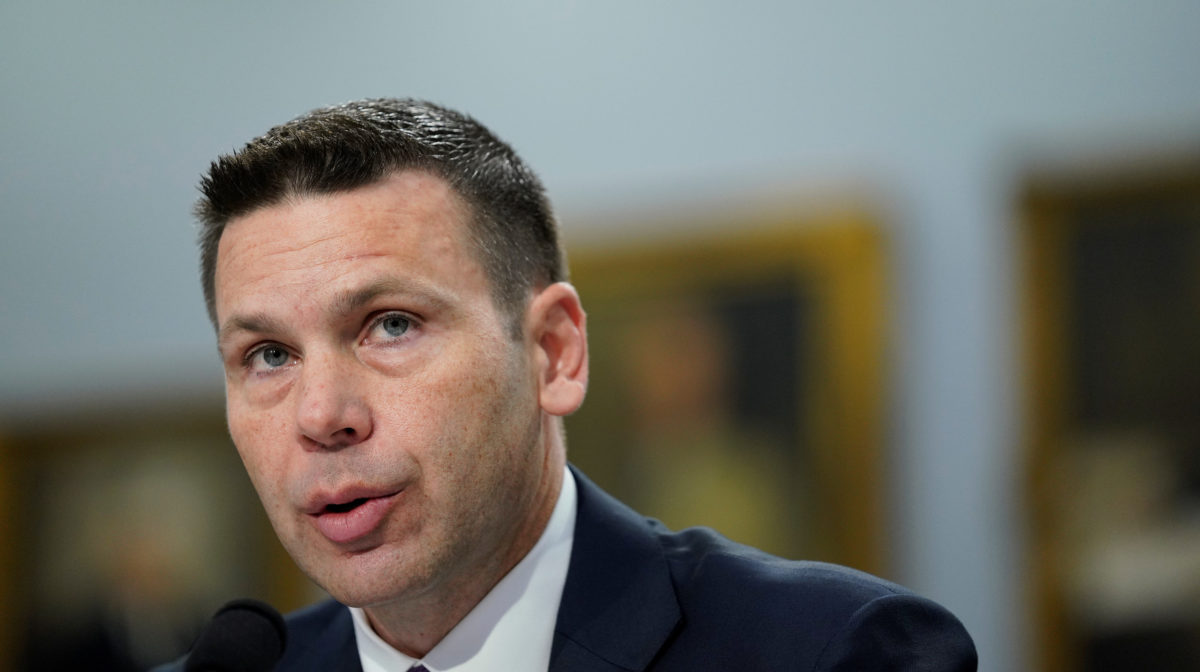 McAleenan said that DHS is already working to beef up medical resources to better accommodate the huge influx of families and children arriving at the border, informing Jackson Lee that 55 medical professionals are “on board” in El Paso alone to care for migrants. (RELATED: Acting DHS Chief: Illegal Migrants Won’t Be Dumped In Florida)

“These tragedies are devastating to us, and they are avoidable,” the DHS secretary said during the hearing. He used his time with lawmakers to not only request additional funds to address the crisis, but also called for legislative reforms to allow immigration officials to have “additional authorities” when handling unaccompanied minors from Central America.

“Our immigration system is full and we are well beyond our capacity at every stage of the process,” he said.