Fox News’ Laura Ingraham won the hour by edging out O’Donnell with an audience of 2,393,000 people. She also won the age demographic with 378,000 viewers.

O’Rourke’s Tuesday night event, which was full of inaccurate statements, did not do well compared to the other presidential town halls on CNN either. (RELATED: Buttigieg’s Town Hall Beats MSNBC, CNN Combined) 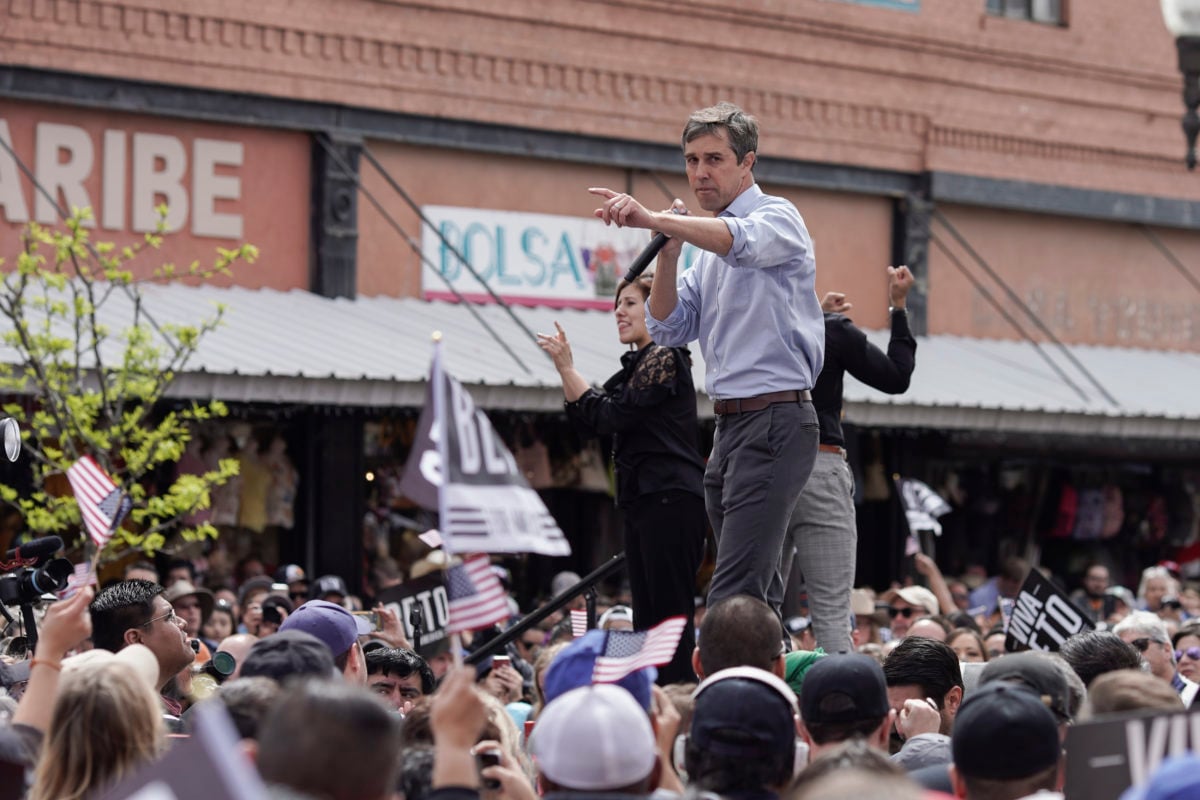 Buttigieg’s town hall can be explained as an anomaly because it took place a month prior to him declaring his candidacy back in March. His two more recent town hall events, one of which occurred on Fox News, topped a million viewers.

Aside from O’Rourke and Buttigieg, none of the CNN presidential town halls that failed to break a million viewers were for candidates that are polling at more than 1%, according to Morning Consult.