The Alabama House voted Thursday to end requirements for marriage licenses and use different documents as alternatives.

The Alabama House of Representatives passed the bill 67-26 sponsored by Republican state Sen. Greg Albritton, ending the requirement of issuing marriage licenses by probate judges if Republican Gov. Kay Ivey signs the bill into law. The bill goes next to her desk, according to AL.com.

Alabama law does not require that judges issue marriage licenses but says they “may” if they wish to do so. (RELATED: Planned Parenthood And ACLU File Federal Lawsuit Against Alabama Abortion Legislation) 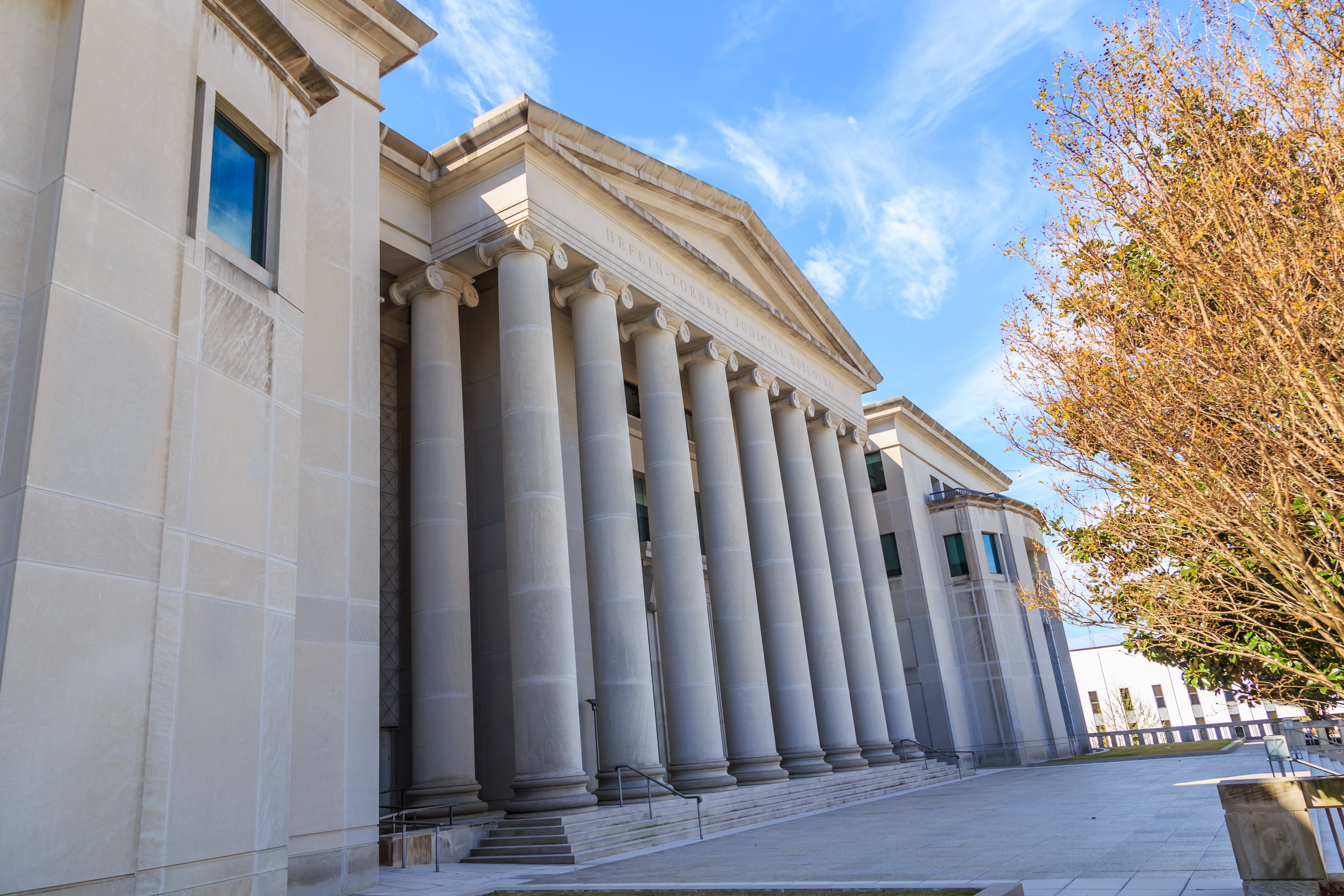 The bill allows couples who wish to get married to submit a marriage certificate to the probate judge showing the couple meets the proper legal requirements, according to TIME Magazine, counting as an official document recognizing that marriage.

“It allows everybody in the state now to go to their local courthouse, or wherever, to accomplish this without traveling somewhere else, which is the intent of the law,” said Albritton.

The senator has unsuccessfully tried several times to pass the bill through the House. Albritton also said he thought it was important to separate religion from the legislation.

“I feel like while in and of itself it is not prejudiced, I feel like it was born out of prejudice though,” said Democratic state Rep. Neil Rafferty of Birmingham, who voted against the bill, according to AL.com.

Rafferty is the only gay member of the House, according to TIME.

“That’s just kind of my ultimate feelings,” Rafferty said, “why I ultimately couldn’t support the bill, even though in and of itself it does create a system that treats everyone equal before the state.”

“I think it’s far less about good governance and more about protecting folks that don’t want to do their jobs,” Rafferty added.