Perez told The Hill the party has not determined the methodology of the random draw, but he did promise the process would be transparent for all the candidates. The ultimate goal is to avoid the perception that the Democratic Party is intent on giving any one candidate an advantage, he added.

“We wanted to make sure we didn’t have our thumb on the scale,” said Perez, who previously served as an attorney inside the Obama administration.

He is being asked to pull off a Herculean achievement: managing a debate process that involves at least 20 Democratic presidential candidates. It is likely that 20 of the candidates will make the stage for the June 26 and 27 debates in Florida. 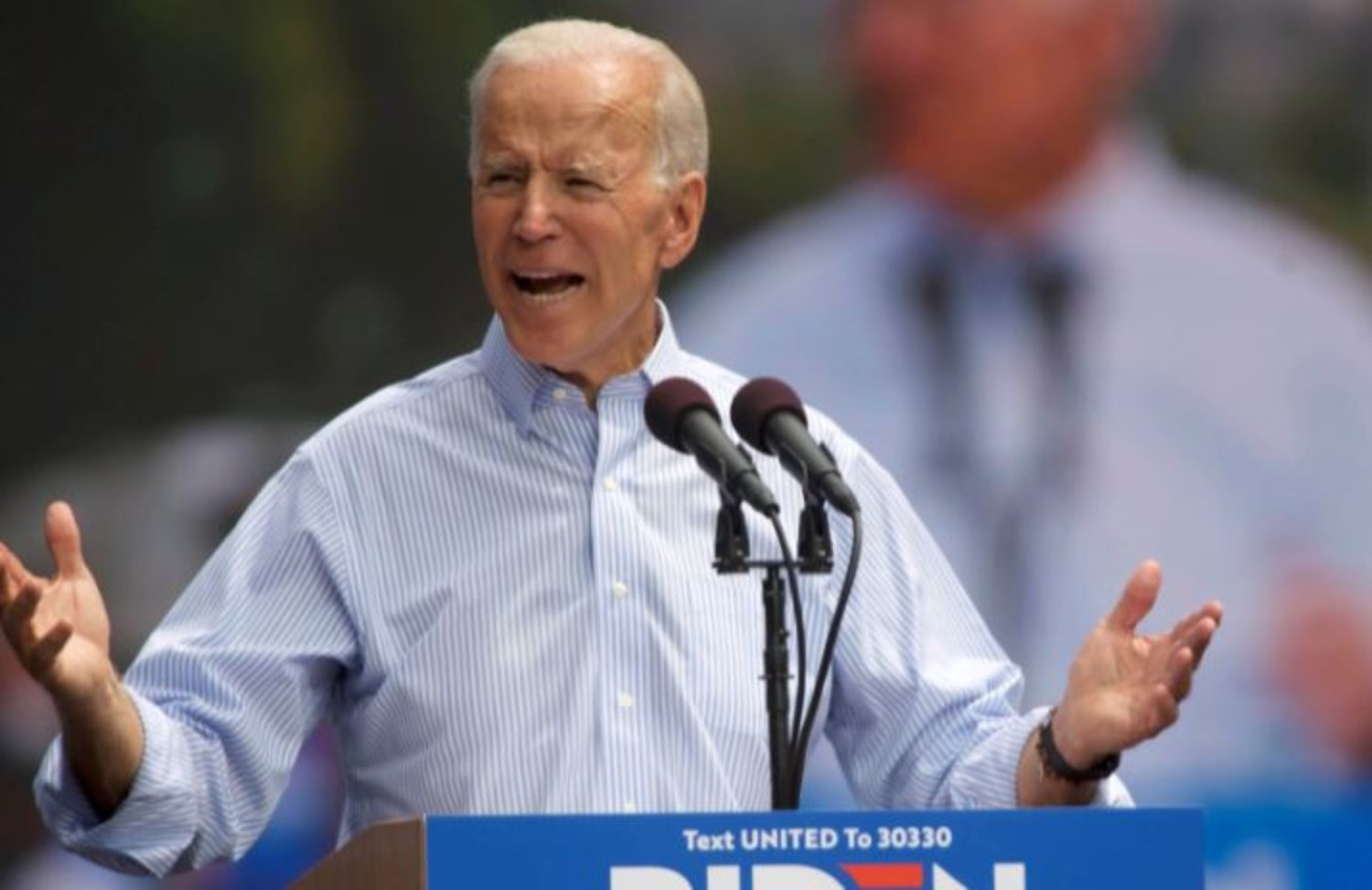 Perez is hoping to squash concerns that such a lottery could result in a leading candidate like former Vice President Joe Biden squaring off against people polling at 1%.

“I don’t want people thinking that night one is the varsity event and night two is the JV, or vice versa,” he said. “We’re going to make sure that we mix it up.”

Qualified candidates must earn at least 1% of the vote in three national or designated early primary state polls to be offered a spot in the debates, or receive donations from 65,000 unique donors in 20 or more states. Roughly 12 candidates have reached both benchmarks, media reports show. There have been surprises.

The DNC was accused during the 2016 presidential election of limiting the number of debates and hiding them on inconvenient nights to limit Vermont Sen. Bernie Sanders’s opportunities to take on former Secretary of State Hillary Clinton.

“I’m acutely aware of the challenges that existed in 2016,” Perez noted in his interview with The Hill.