A Florida resident met with a surprising visit from a 4-foot snake, which bit the man on the arm after slithering out of his toilet Sunday morning.

The man was treated at the scene, though the ball python was not poisonous. It is unclear how the snake got into the apartment’s toilet, The Associated Press reported Tuesday.

“It’s everybody’s worst nightmare,” Coral Springs police spokesman Chris Swinson said, according to Fox 35. “But it’s in an apartment plumbing system, so there are many possibilities.”

The snake did not belong to the man and was taken to a vet’s office to be treated for an infection, the South Florida Sun Sentinel reported.

Adult ball pythons can be between four and five feet long on average, according to Petco. The reptile gets its name for the way it curls up into a tight ball. (RELATED: Woman In Stolen RV With Dogs Leads Police On High-Speed Chase) 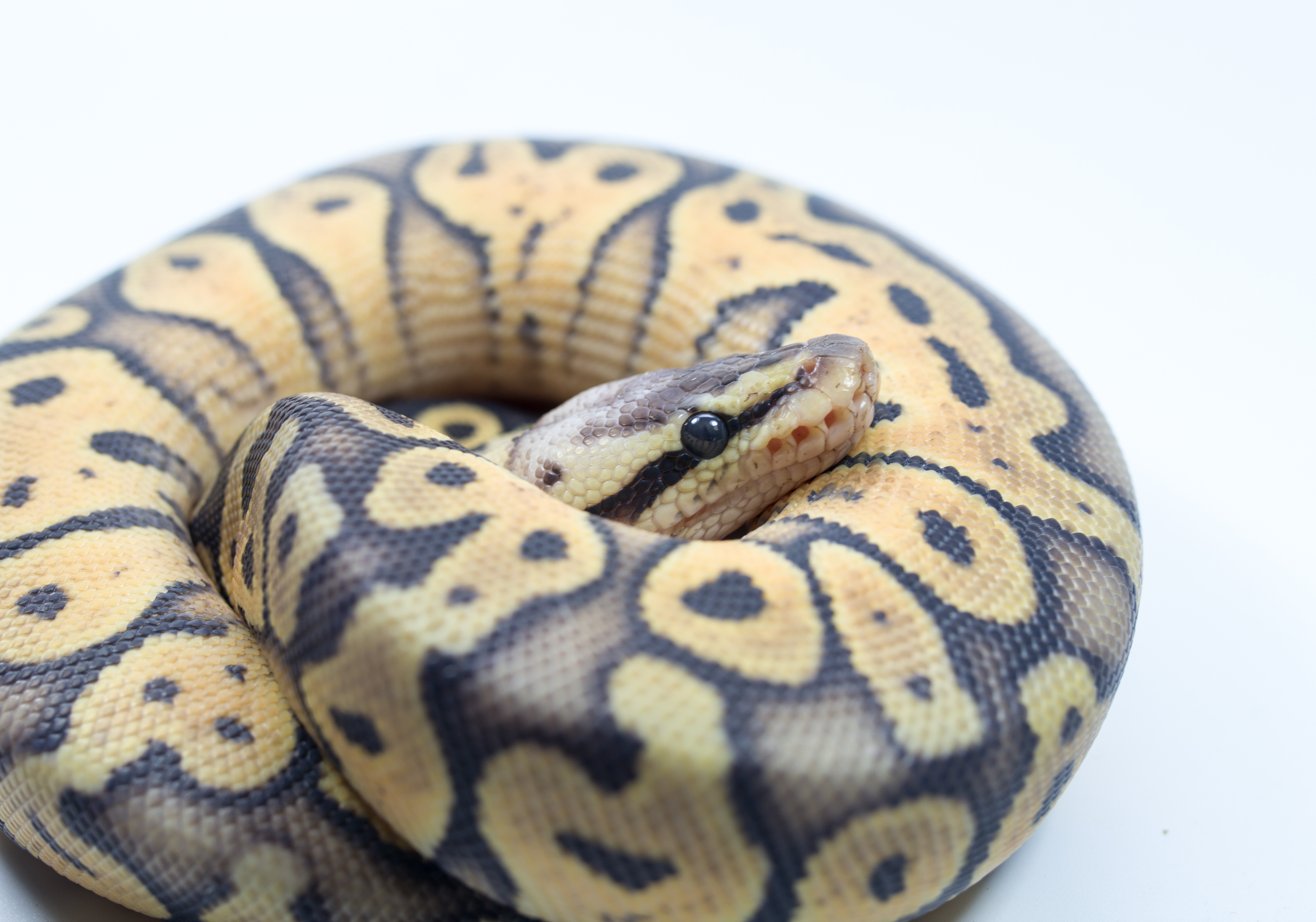 Pictured is a snake. SHUTTERSTOCK/viper345

The snake is popular in the pet industry, the Sun Sentinel reported.

Coral Springs Police did not immediately respond to The Daily Caller News Foundation’s request for comment.