Kattan, 48, wrote in his memoir “Baby, Don’t Hurt Me” that Michaels, creator of SNL, encouraged him to have sex with Amy Heckerling so she would commit to the film “A Night At The Roxbury,” according to a report published Tuesday by Page Six. 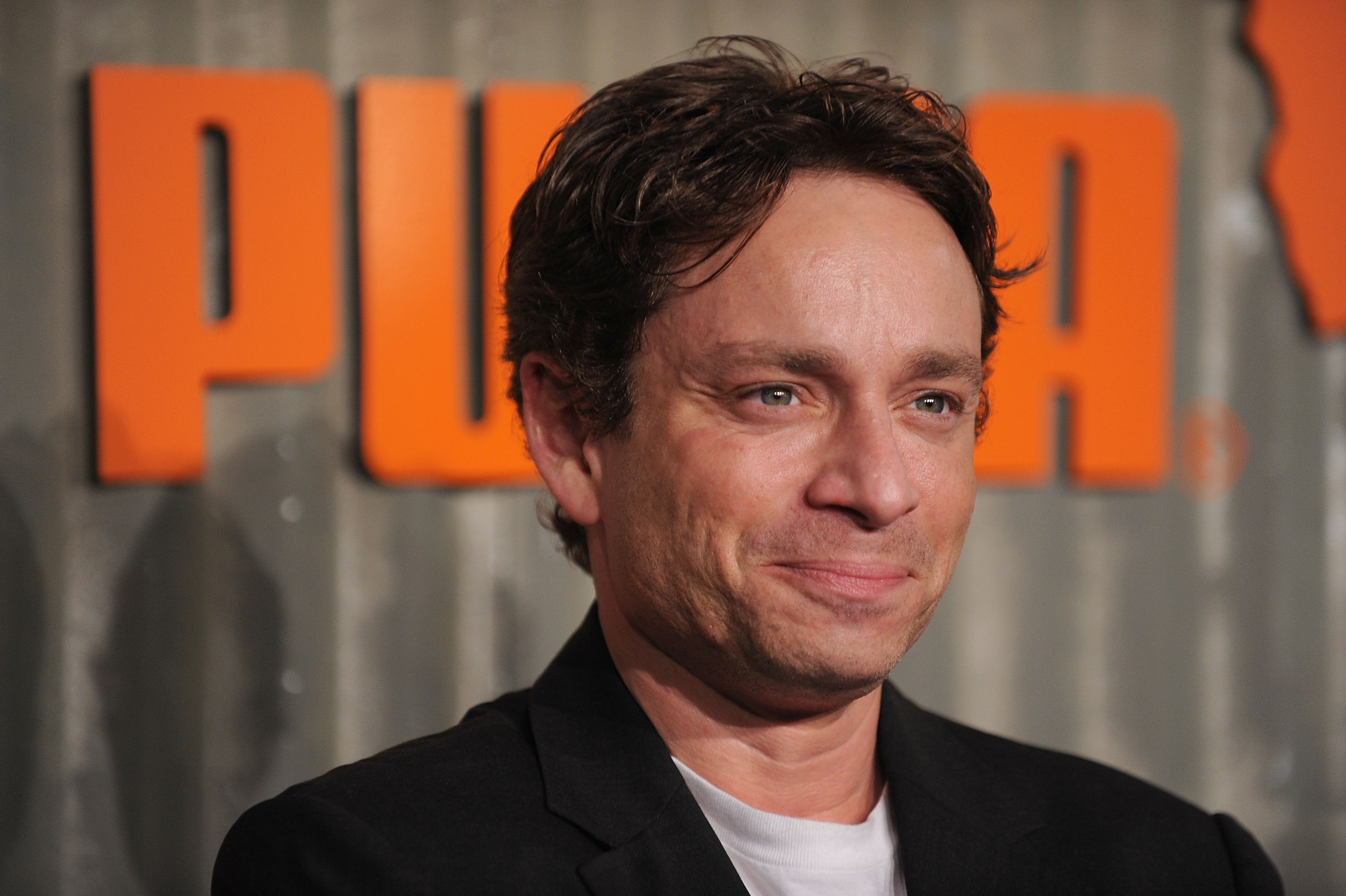 Heckerling allegedly came onto Kattan who at the time turned her down. The following day Kattan claimed he got a call from Michaels who wasn’t happy about the comedian’s decision and claimed Heckerling was planning to back out of the project.

“Paramount would only do the movie if Amy signed on as a director, not as a producer,” Kattan recalled Michaels telling him. If he “wanted to make sure the movie happened, then [he] had to keep Amy happy.” (RELATED: Adam Sandler To Host ‘SNL’ For First Time)

“Chris, I’m not saying you have to f–k her, but it wouldn’t hurt,” Michaels allegedly told Kattan. 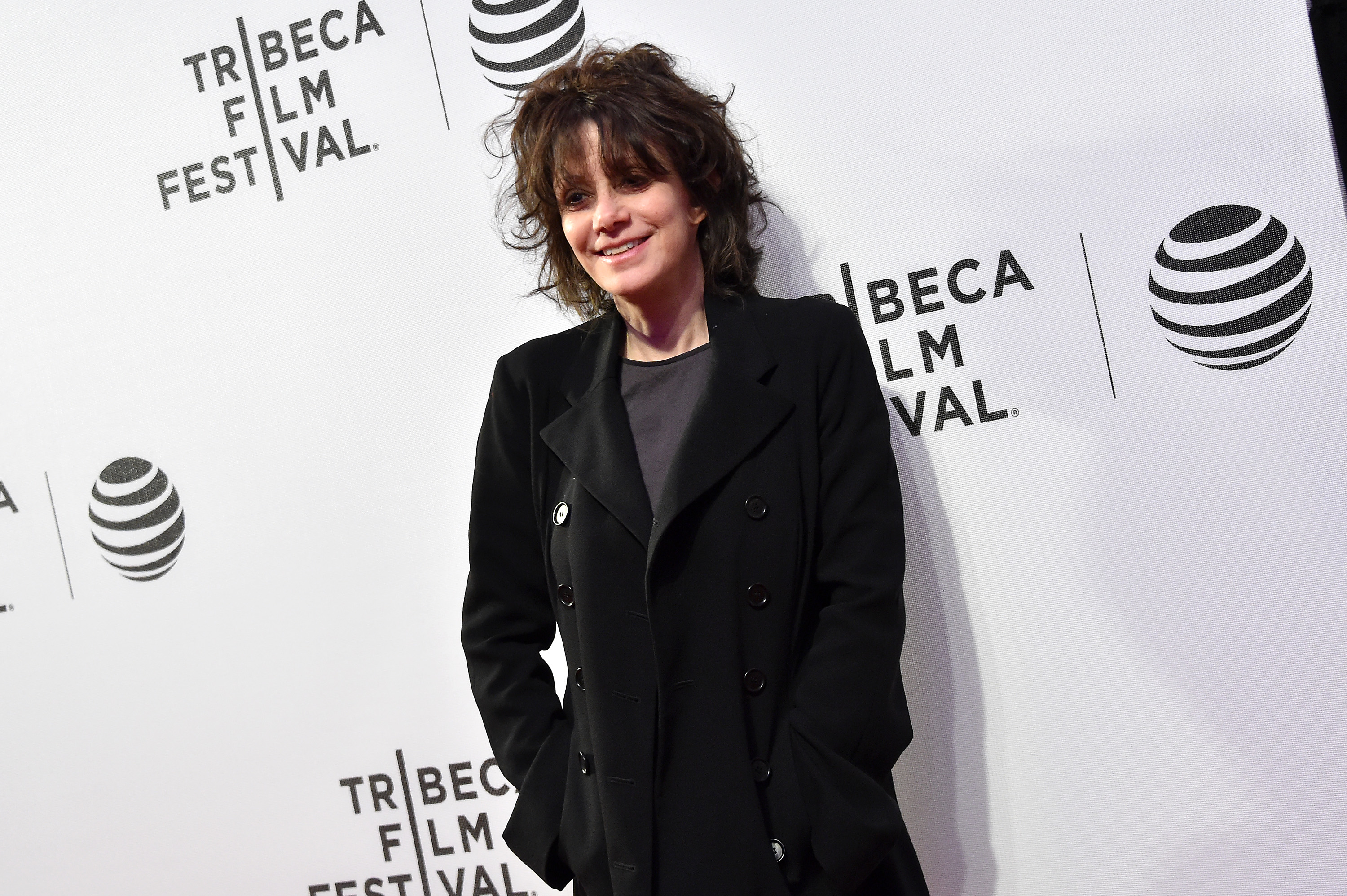 Kattan claims he and Heckerling eventually had a mutual encounter, but he “was very afraid of the power [Heckerling] and Lorne wielded over [his] career.”

“She thought it would be fun to have sex on Lorne’s desk,” Kattan wrote. “Wow, what a great idea! Jesus Christ. I said a polite ‘F–k, no!’ to that, so we ended up going to her office and having sex on … yep, you guessed it, the ‘casting couch.'”

Heckerling wound up signing onto the movie as a producer. A representative for “SNL” reportedly denied Kattan’s claims.