Facebook’s board of directors dismissed a shareholder advocacy group’s proposal to diversify the board composition to include conservatives.

The National Center for Public Policy Research’s conservative shareholder activist arm, Free Enterprise Project (FEP), introduced the proposal Thursday and requested the company act more proactively to diversify its board. The group attempted a similar ploy during a May 22 Amazon shareholders’ meeting.

“Facebook should actually value potential board members because of how they think rather than how they look,” National Center Vice President David Almasi said at the meeting Thursday in Menlo Park, California. “Considering the liberal groupthink that dominates Silicon Valley, this is a necessary requirement for sound corporate governance.”

FEP’s proposal asked Facebook for a “description of the specific minimum qualifications that the Board’s nominating committee believes must be met by a nominee to be on the board of directors” and a chart of “[e]ach nominee’s skills, ideological perspectives and experience,” according to a press statement published after the meeting.

The company opposed the proposal, arguing that it was “unnecessary and not beneficial to our stockholders,” the statement noted. (RELATED: Facebook Engineer Quits Over Company’s Mob-Like Attacks On Anyone Opposed To Left-Leaning Ideology) 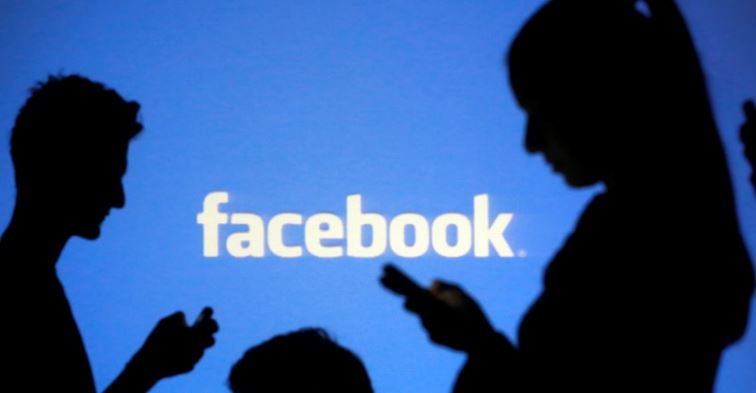 People are silhouetted as they pose with mobile devices in front of a screen projected with a Facebook logo, in this picture illustration taken in Zenica October 29, 2014. REUTERS/Dado Ruvic

“Our proposal failed to get a majority vote, but that’s no surprise considering that Mark Zuckerberg owns more than half of the company’s voting stock all by himself,” Almasi said in the statement. He cited former Facebook senior engineer Brian Amerige, who complained in 2018 on an internal company message board that Facebook is intolerant of different views.

Almasi’s statement added: “What’s important is that the company’s leaders and its investors heard loud and clear from conservatives who routinely experience bias on Facebook. And, by fighting a common sense proposal simply seeking true diversity and fairness, Facebook’s leaders are making it clear to all that they are unwilling to do anything about it.”

Some conservative employees are trying to turn the culture around from the inside. Nearly 100 conservative Facebook employees joined an internal company message board in August 2018 to protest what they call the company’s “intolerant” liberal culture. The group sought to promote ideological diversity within the company.