An Ohio middle school will be closed for the upcoming academic year as a precautionary measure to keep kids safe after radioactive material was detected at the site, officials said.

Fourth- and fifth-grade students will be housed in an elementary school in the district while sixth graders will attend classes in a high school, Brewster continued. The district has a total of three buildings.

“In a school district the size of Scioto Valley, enrollment is crucial to funding,” Brewster said. “If even 10 students were sent to another district that loss of funding would [be] detrimental to the school district.”

The middle school, which serves more than 300 students, had to close before the end of the 2018-2019 school year after enriched uranium and Neptunium 327 were detected in and around the site. (RELATED: Middle School Closes After Officials Find Radioactive Material. Hundreds Of Students Sent Home)

The middle school is several miles away from the Portsmouth Gaseous Diffusion Plant, The Associated Press reported. The Pike County, Ohio, plant used to produce enriched uranium for nuclear reactors and the U.S. nuclear weapons program between 1954 and 2001. 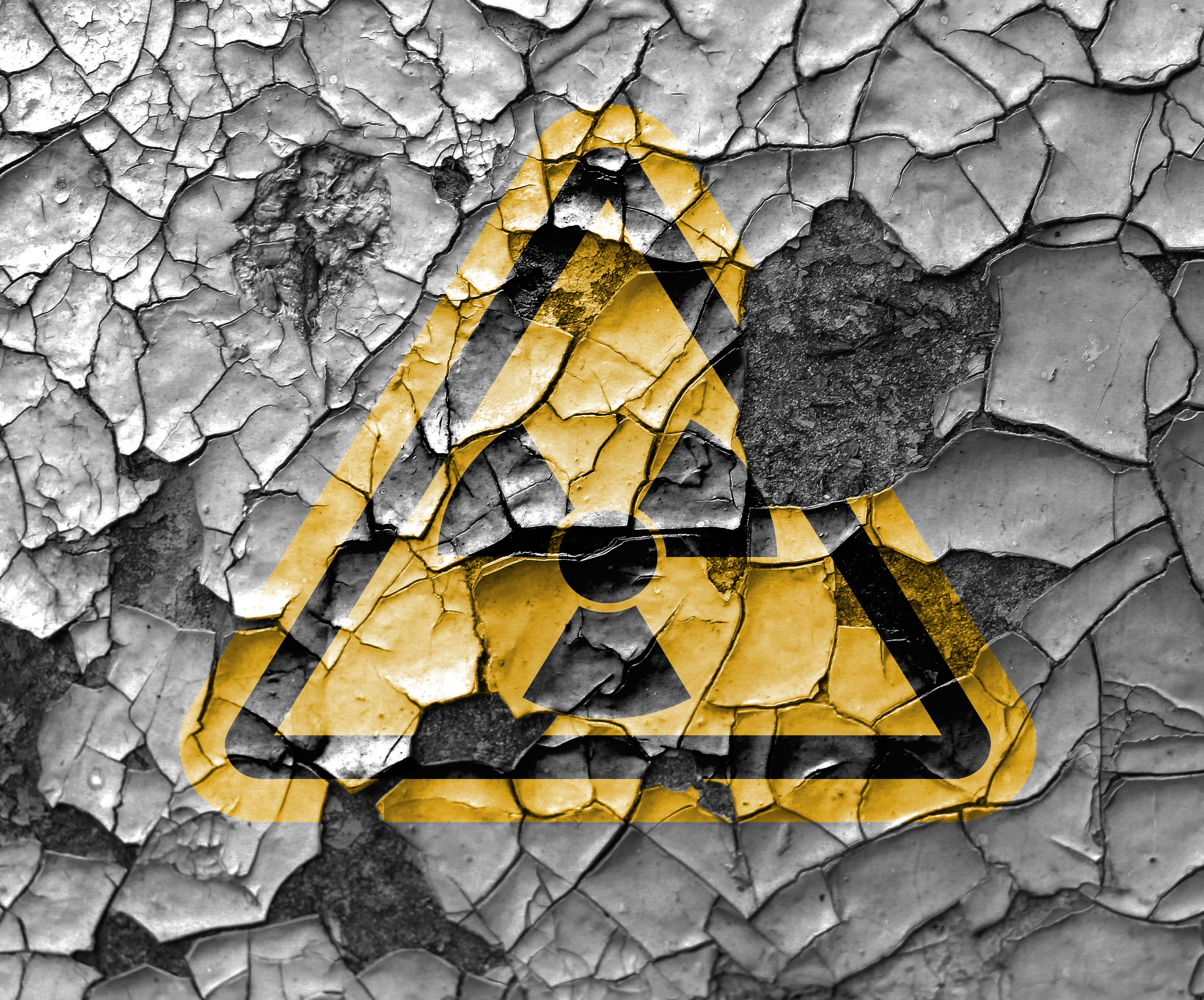 Brewster said the health district will submit its suggestion on who will conduct third-party testing Friday, NBC 4 reported.

Department of Energy press secretary Shaylyn Hynes told TheDCNF on Thursday that state and national officials collected 44 surface samples from the school along with air samples from in and outside the site.

“It is our hope that this thorough analysis and transparent process will give the community more clarity than the Northern Arizona University report that prompted the closure of the school, which was based on just 6 samples,” Hynes said.

Northern Arizona University’s recent report found enriched uranium inside the school along with plutonium, uranium and neptunium in water and dust samples collected from the community, Fox News reported.

1
Here's A List Of The Rich And Famous Caught In Photos With Ghislaine Maxwell
US
2
'He Should Resign Or Be Fired': Tucker Carlson Calls Park Service Director A 'Moron' For Making Park Visitors A Racial Issue
Media
3
Rep. Andy Biggs And Neil Cavuto Duke It Out Over Masks: 'If You Let Me Respond I Will Refute Every One Of Those Data Points'
Media
4
The Senate Accidentally Passed Bill To Stop Paying Dead People
Politics
5
Virginia Guiffre's Lawyers Must Destroy Epstein Files, Judge Rules
Politics