Software giant Salesforce will no longer allow retailers who sell some types of firearms to use its software, the Washington Post reports.

The policy bars retailers who sell certain types of guns and gun parts, including some semi-automatic firearms and high-capacity magazines.

Salesforce software helps companies manage sales process functions like tracking inventory, processing orders and e-commerce. The company has 40,000 employees and a market value of $120 billion, according to the Post.

The change affects new customers, as well as “a small number of existing customers when their current contracts expire,” Salesforce spokeswoman Gina Sheibley told the Post. 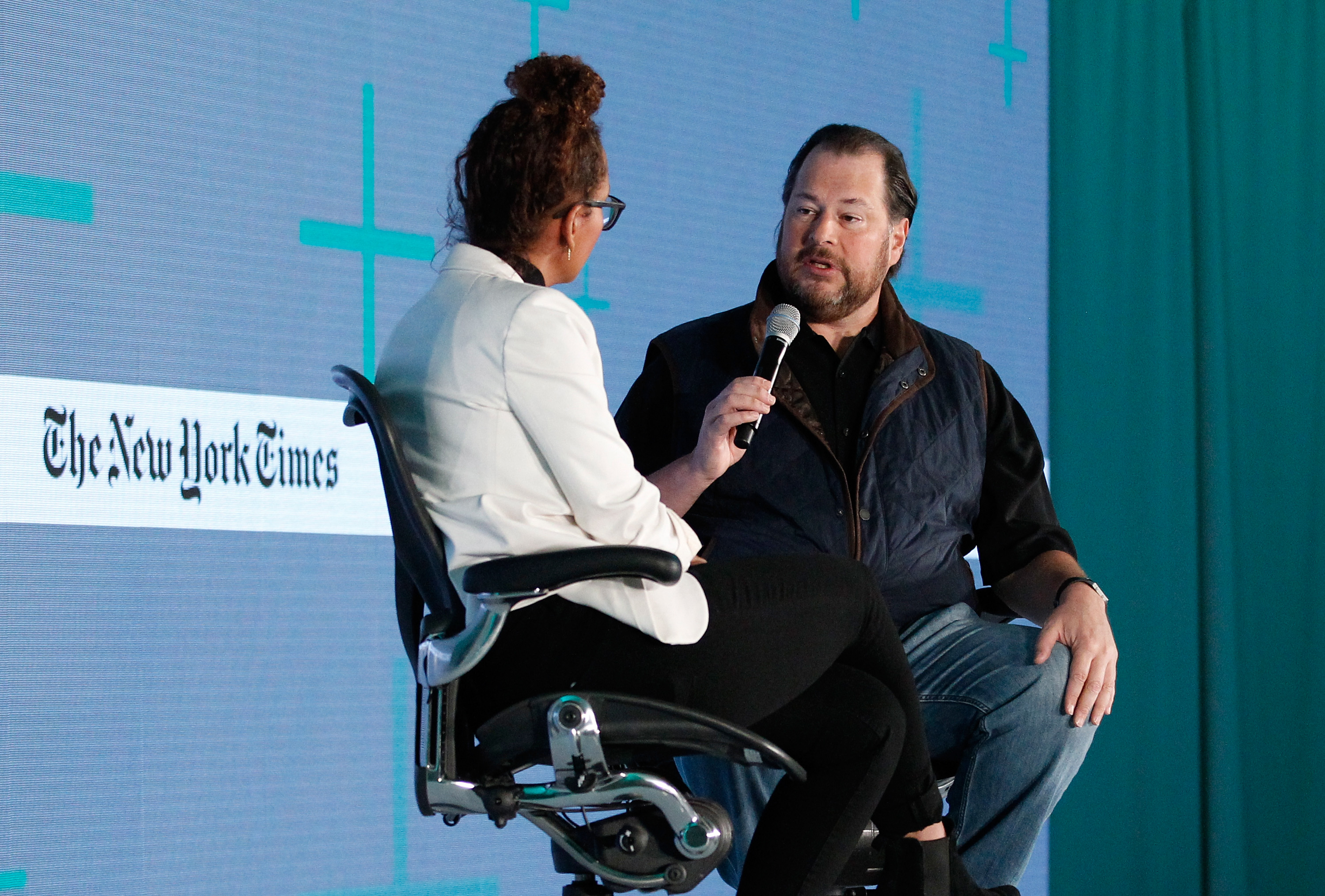 While Salesforce declined to name the existing clients who would be affected, one analyst who spoke to the Post estimated that Camping World, a retailer selling a variety of semiautomatic firearms and high-capacity magazines, spends up to $1 million dollars on the technology. (RELATED: North Carolina Company Fights Fines And Suit Over Flying Enormous American Flag)

Gun-rights groups are calling the move discriminatory against gun owners. “It is a very chilling effect when a company as large as Salesforce puts out a policy like this,” Mark Oliva, public affairs director of the National Shooting Sports Foundation, a firearms trade group, told the Post.

“A policy like this is not surprising from a company based in that part of the country,” he added, referencing the tech firm’s San Francisco headquarters.

Salesforce has entered the social activist arena before. Co-chief executive Marc Benioff has not shied from expressing positions on political topics, including a tweet last year about the mass shooting at a Parkland, Florida high school that left 17 people dead.

“The AR-15 is the most popular rifle in America. Ban it,” he wrote.

In 2015 Benioff actively opposed the Religious Freedom Restoration Act law in Indiana, threatening to reduce Salesforce’s investment in the state if changes weren’t made to the law, which Benioff said led to sexual and gender discrimination.

Salesforce did not immediately return The Daily Caller News Foundation’s request for comment.