Casey Anthony announced her plans to create a movie about the death of her daughter Caylee Anthony.

Casey claims the film, set to be called “As I Was Told,” will detail what actually happened and will clear her name for good, according to a report published Thursday by Daily Mail. The disgraced mom claims that she was told to cover up that she knew Caylee was dead for a month. 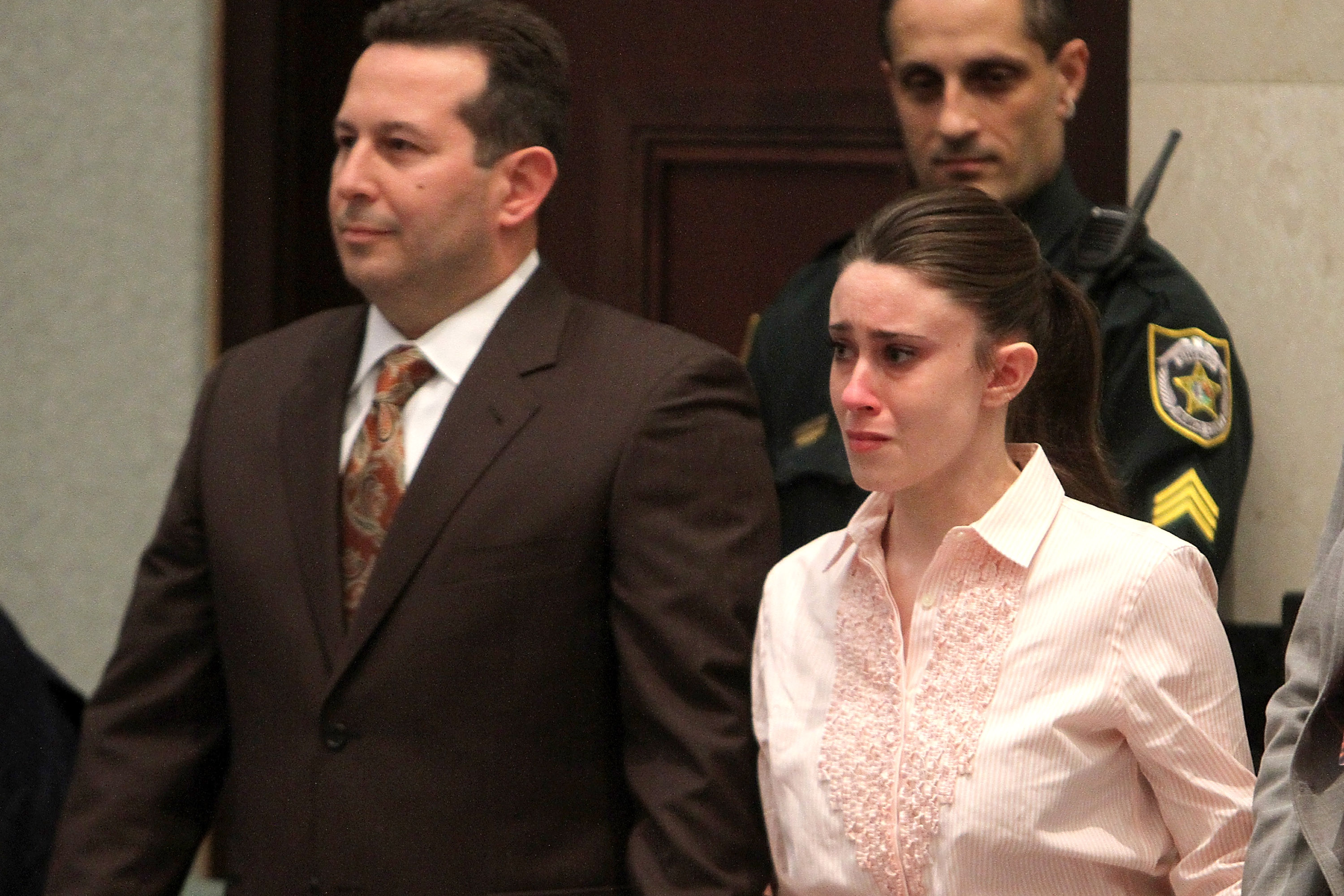 Casey Anthony (R) reacts to being found not guilty on murder charges at the Orange County Courthouse on July 5, 2011 in Orlando, Florida. At left is her attorney Jose Baez. Casey Anthony had been accused of murdering her two-year-old daughter Caylee in 2008. (Photo by Red Huber-Pool/Getty Images)

Casey believes her daughter drowned, but insists she had no idea who buried the two-year-old’s body in the woods where she was found.

The movie “will make it clear that [Casey] had no part in Caylee’s death as far as how she died.” (RELATED: Casey Anthony Spotted Protesting Trump At Mar-O-Lago [Video])

“I could care less what people think of me. I just feel my truth needs to be out of me. I need to close the book,” Casey told Daily Mail. “As long as I get my side out so I can rest. I have spent years hearing other sides of what they believe to be true.” 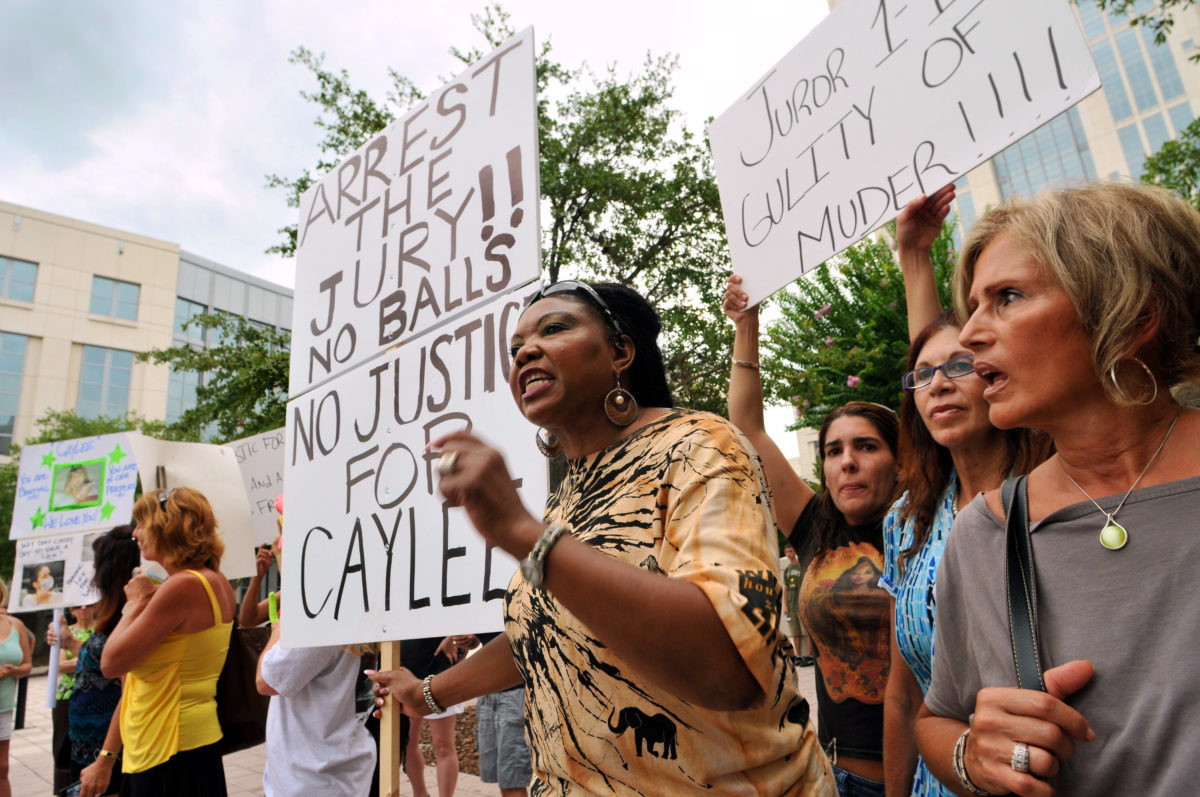 Caylee’s remains were found in a wooded area not far from Anthony’s home in 2008. Casey was accused of murdering Caylee and then working to cover it up. In the end, she was charged with first-degree murder, aggravated child abuse, aggravated manslaughter of a child, and four counts of providing false information to police.

She was found not guilty of murder, aggravated child abuse and aggravated manslaughter of a child, but was found guilty on the four counts of providing false information in 2011.

The movie is reportedly nothing big like Paramount, according to Casey.