Clint Eastwood was born May 31, 1980 in San Francisco, California.

The legendary actor and director will celebrate his 89th birthday on Friday, and he’s still going strong. Known for many things including his gritty personality and political activism, Eastwood has come to be somewhat of a polarizing figure, but his movies remain the stuff of legend. (RELATED: Celebrate Clint Eastwood’s Birthday With His Ten Greatest Films [Video])

Eastwood is well known for his earlier films such as “The Good, The Bad, And The Ugly,” and “Dirty Harry,” but unlike some highly decorated actors, his performance has not suffered in the slightest since getting older. In the past dozen years, Eastwood has starred in prolific films that span multiple genres such as “Trouble with the Curve,” and “Gran Torino,” the latter of which was the first Eastwood movie I ever saw. (RELATED: Here’s How Much Money Clint Eastwood’s Latest Movie Made On Its Opening Weekend) 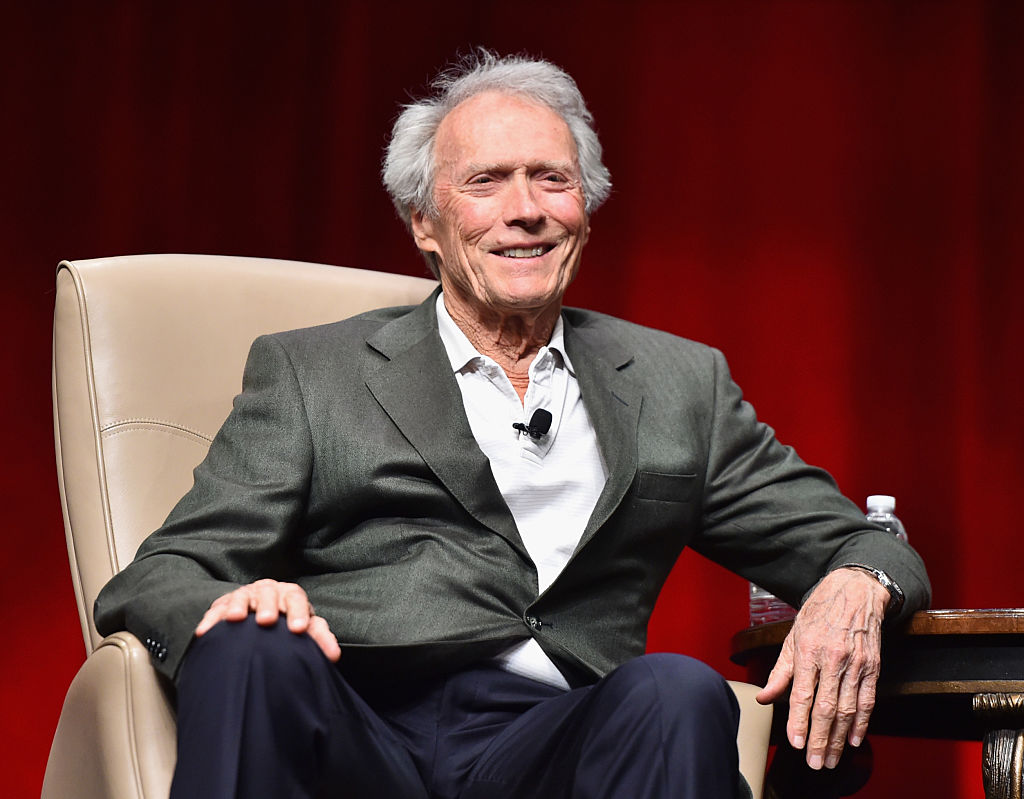 Eastwood said Clinton was “a tough voice to listen to for four years.” (Photo: Getty Images)

What an amazing film. In fact, I think I’m about to watch it again to honor this incredible legend.

Let us know in the comments and celebrate Eastwood’s birthday by watching one (or more) of his incredible films.