A Nebraska man was given a two-year prison sentence Thursday after marrying and having sex with his biological daughter.

Travis Fieldgrove, 40, and his daughter Samantha Kershner, 21, met about three years ago and started out as a father-daughter relationship. It is unclear when the relationship turned romantic. Both admitted to having sex on Sept. 10, 2018, the Omaha World-Herald reported Thursday. 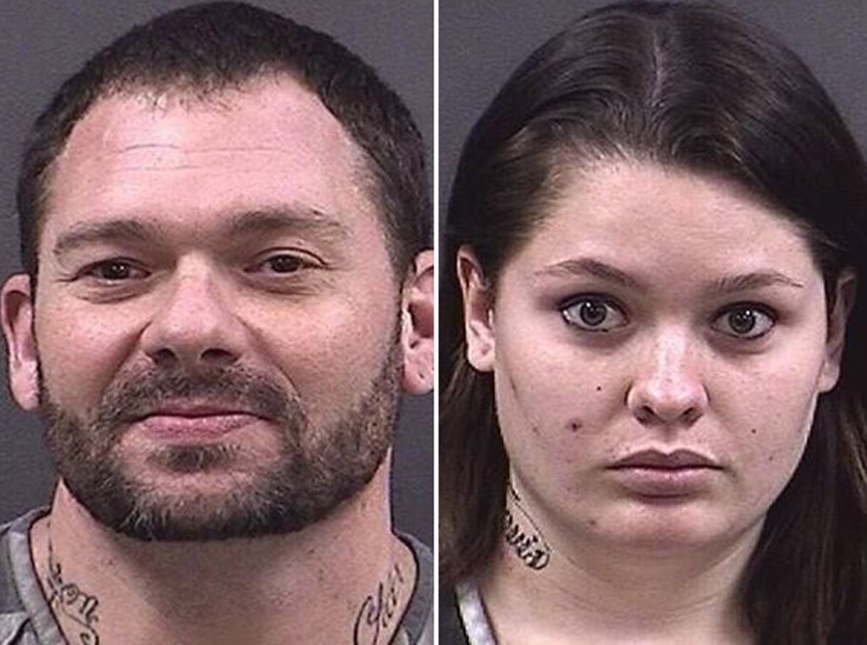 Kershner told officials she was motivated to have sex with her father because of a “jealous competition with her half sister regarding who could have sex with their father,” a court affidavit said, according to the World-Herald.

Incest is a felony in the state and includes intermarrying and sexual relationships between children and their parents, the World-Herald reported. (RELATED: Woman Who Gave Birth In Incapacitated State May Have Been Previously Pregnant: Lawyers)

DNA results showed a 99.999% probability that Fieldgrove was Kershner’s father, according to the affidavit, the World-Herald reported. The two got married in October 2018.

“Evidence leading up to the arrest suggests that Fieldgrove and (the daughter) were aware of the biological relationship before being intimate, and further indicates that they quickly married one another after being notified of the investigation,” the Grand Island Police Department said in a press release, according to the World-Herald.

Fieldgrove was sentenced to two years of prison, with credit given for 121 days already served, the World-Herald reported. He will also have 12 months of post-release supervision where he will not be allowed to contact Kershner.

Defense attorney Jeff Loeffler said Fieldgrove wished the offense never happened and is not a “high-functioning” person, according to the World-Herald.

Kershner was arrested in January, the World-Herald reported.

1
'Mommy And Daddy' Escort 'Antifa Kid' Suspected Of Kicking Off Riot To Turn Himself In
US
2
Seattle Councilmember Says She Can’t Figure Out Why ‘Looting Bothers People’ When People Are 'Dying Every Day'
Politics
3
Florida Sheriff Cautions Rioters, Says He Encourages Citizens To Defend Their Homes With Guns
US
4
STONE: Now That I'm Ungagged, I'd Like To Say A Few Things About My Prosecution
Opinion
5
Whoopi Goldberg To Rioters: 'If You Burn Everything Down,' We 'Still Have To Come Up With A Solution'
Entertainment