BRONX, NY—New York Democratic Rep. Alexandria Ocasio Cortez elaborated a bit more about her thoughts on banning former members of Congress from lobbying the legislative body and her alliance with Texas Republican Sen. Ted Cruz on the issue. (RELATED: Ted Cruz And Ocasio-Cortez Find Something They Can Work On Together. Other Lawmakers Join In)

“There have been existing bills that have been introduced. We need to really assess it. One of the things that we’re concerned about is… we don’t want to ban it in a way that drives people to just find loopholes,” the New York Democrat said following a town hall meeting in the Bronx Thursday night. “So, we’ll assess it but I’m really looking forward to building a bipartisan consensus on it.”

Here’s something I don’t say often:  on this point, I AGREE with @AOC  Indeed, I have long called for a LIFETIME BAN on former Members of Congress becoming lobbyists. The Swamp would hate it, but perhaps a chance for some bipartisan cooperation? https://t.co/jPW0xkH2Yy

Ocasio-Cortez and Cruz found themselves in rare agreement on social media when they discussed on Twitter their common dislike of former lawmakers who use their ties to Capitol Hill to make money as lobbyists. 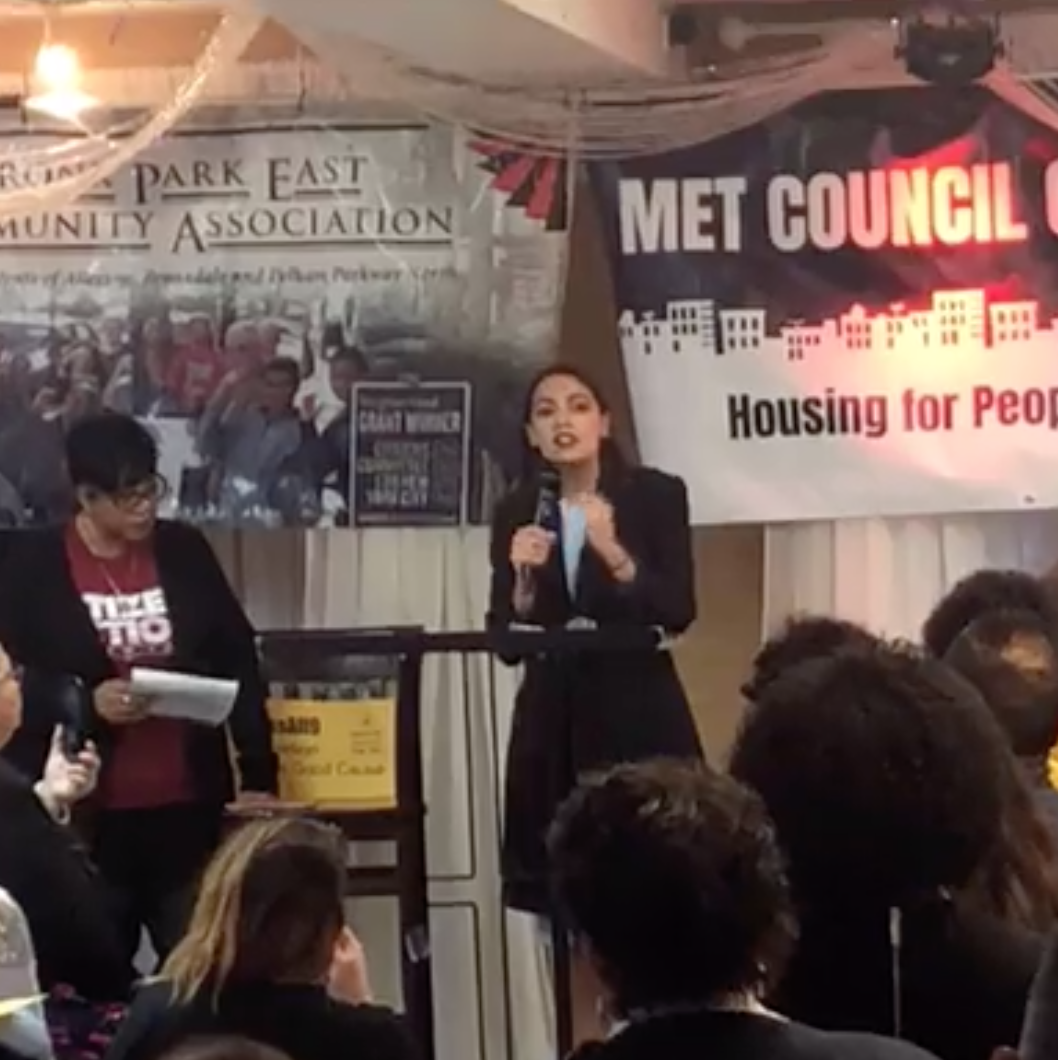 Presently, former House members must wait one year before becoming registered lobbyists while Senators are required to wait two years.

Previous bills to ban lobbying by former members have been introduced in the past by members including one in the upper chamber by Republican Senators Rick Scott of Florida and Mike Braun of Indiana as well as a bill in the House by Indiana Republican Rep. Trey Hollingsworth.