Republican Texas Sen. Ted Cruz and Democratic New York Rep. Alexandria Ocasio-Cortez found something they agree on Thursday, and other lawmakers say they will pitch in, Ocasio-Cortez announced in a Thursday evening tweet.

“Okay, with [Democratic Hawaii Sen. Brian Schatz and Cruz] we’ve got at least one D-R team in the Senate to ban members becoming lobbyists, [and] myself w/ [Republican Texas Rep. Chip Roy] makes at least one D-R team in the House. And that’s just in a few hours – there will surely be more from both parties to sign on. Nice,” Ocasio-Cortez wrote with a thumbs-up emoji.

And that’s just in a few hours – there will surely be more from both parties to sign on.

Cruz and Ocasio-Cortez bantered about their shared discontent with the so-called “revolving door of K Street” — federal lawmakers using their connections to become well-heeled lobbyists once they are out of office. Law mandates ex-House members must wait a year to lobby their former colleagues, while ex-senators must wait two. (RELATED: Pennsylvania’s 12th District Stays Red After Tom Marino’s Surprise Resignation)

A report finding around half of ex-members of the 115th Congress went straight to lobbying and other gigs with federal influence came out Thursday and prompted the exchange. 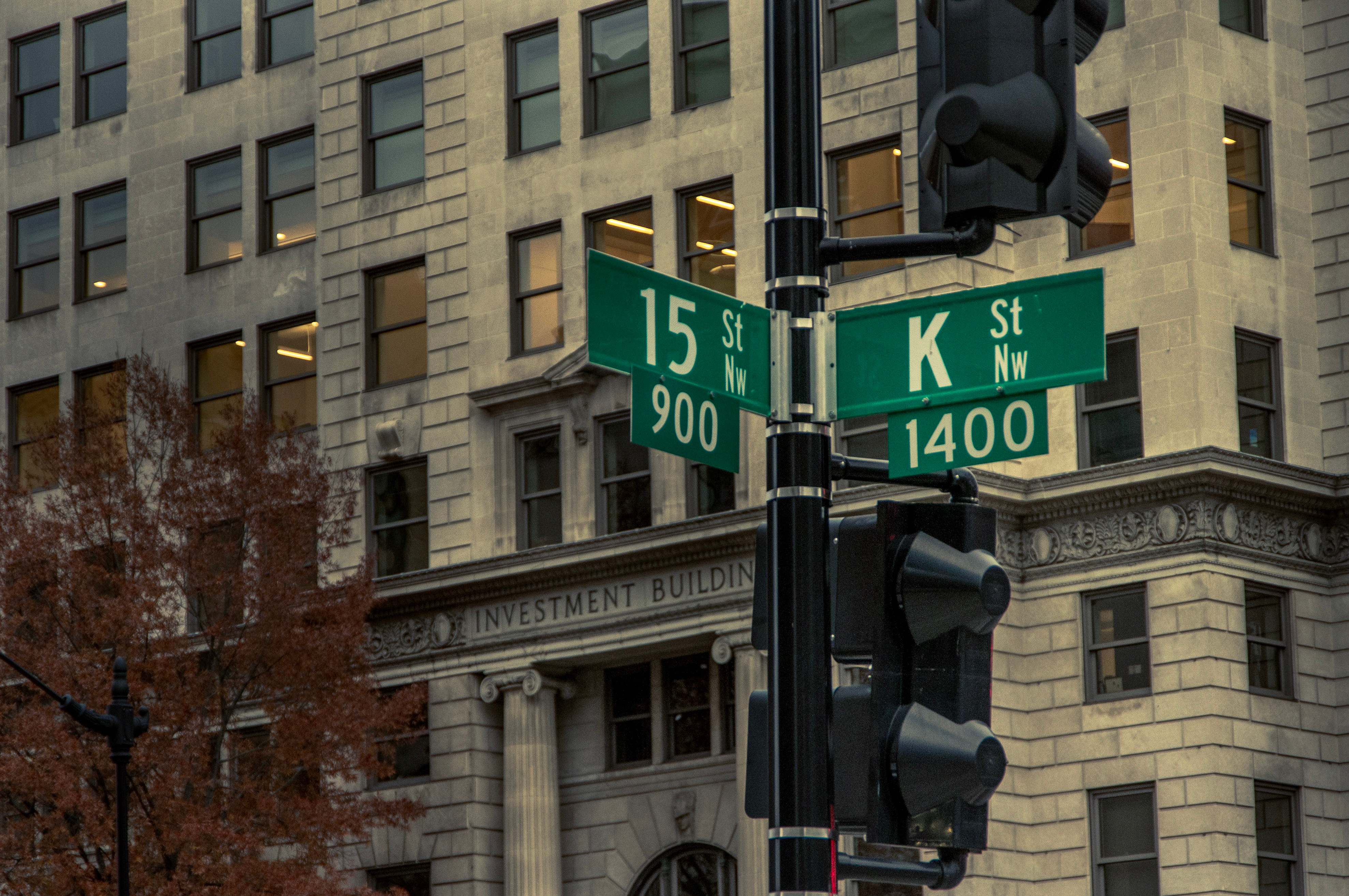 “Here’s something I don’t say often: on this point, I AGREE with [Rep. Alexandria Ocasio-Cortez]. Indeed, I have long called for a LIFETIME BAN on former Members of Congress becoming lobbyists. The Swamp would hate it, but perhaps a chance for some bipartisan cooperation?” Republican Texas Sen. Ted Cruz wrote on Twitter Thursday.

Republican Indiana Rep. Trey Hollingsworth introduced legislation to permanently ban members of Congress from lobbying Congress once they exit office in 2017. Sens. Rick Scott of Florida and Mike Braun of Indiana renewed interest in the legislation when they introduced a complementary Senate version Feb. 28.