A federal judge in Washington, D.C., on Monday ruled against House Democrats who tried to block the Trump administration from reallocating Defense Department funds for a border wall.

U.S. District Judge Trevor McFadden said the House of Representatives does not have standing to bring the challenge, calling it a political fight between two branches.

“While the Constitution bestows upon members of the House many powers, it does not grant them standing to hale the executive branch into court claiming a dilution of Congress’s legislative authority,” McFadden’s decision reads.

President Donald Trump declared a national emergency at the southern border in February, and reprogrammed almost $6 billion to build a border wall. In addition to the $1.4 billion appropriation Congress authorized for border barriers, the administration sequentially reallocated $600 million from the Treasury Department’s forfeiture fund, $2.5 billion from Defense Department counter-narcotics activities, and $3.6 billion from military construction.

Though courts have allowed legislatures to bring cases alleging an institutional injury before, McFadden said those few instances involved episodes in which legislative power was effectively nullified. The judge said precedent, historical practice, and current conditions show Congress has many tools to block whatever steps the administration takes to reprogram money for the border wall.

First and foremost, McFadden noted, Congress could override Trump’s veto of a resolution overturning his national emergency declaration. Similarly, it could hold hearings on administration spending priorities, amend appropriations laws to prohibit the use of federal dollars for border wall construction, or expand remedies for private parties who sue the government to block the project. (RELATED: Supreme Court Turns Down Trump Administration Bid To Accelerate DACA Appeal)

“The availability of these institutional remedies shows that there is no ‘complete nullification’ of the House’s power,” McFadden wrote.

“Congress has several political arrows in its quiver to counter perceived threats to its sphere of power,” McFadden explained elsewhere in the decision. “These tools show that this lawsuit is not a last resort for the House. And this fact is also exemplified by the many other cases across the country challenging the administration’s planned construction of the border wall.” 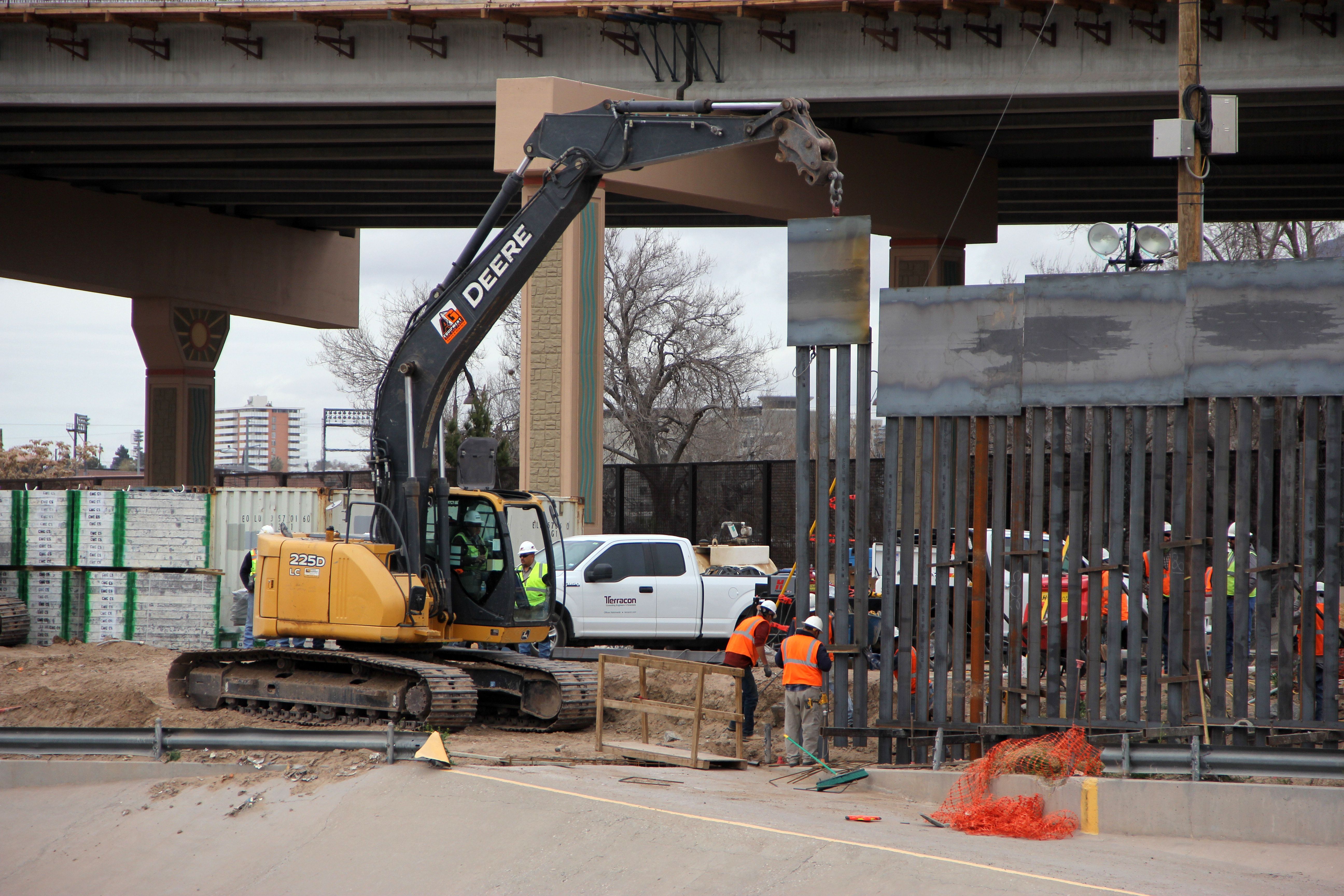 Though Monday’s decision is a win for the Trump administration, a federal judge in California temporarily prohibited the government from shifting funds from other programs to pay for the border wall in May.

The Department of Justice welcomed Monday’s decision, and promised to vindicate the president’s efforts to secure the border.

“The court rightly ruled that the House of Representatives cannot ask the judiciary to take its side in political disputes and cannot use federal courts to accomplish through litigation what it cannot achieve using the tools the Constitution gives to Congress,” a DOJ spokesman said. “The Department looks forward to continuing to defend the administration’s lawful actions to address the crisis at the southern border.”