An influx of Bangladeshi and other illegal migrants carrying fake identification is forcing U.S. officials to rely on dental examinations to determine their ages.

Over 150 Bangladeshis identifying as minors and determined to be adults were transferred into Immigration and Customs Enforcement (ICE) custody between October and March 8. A number of Bangladeshis in ICE custody and claiming to be minors were found to have passports and birth certificates with contradictory information, including their birth dates.

Immigration fraud is becoming more pervasive at the U.S.-Mexico border, largely fueled by immigrants’ knowledge that preferential treatment is given to minors and family units. During a six-month time period, the Department of Homeland Security (DHS) determined around 2,700 migrants to be lying about their familial status. Other documented cases of child smuggling rings and migrant adults “renting” children has shocked U.S. law enforcement. 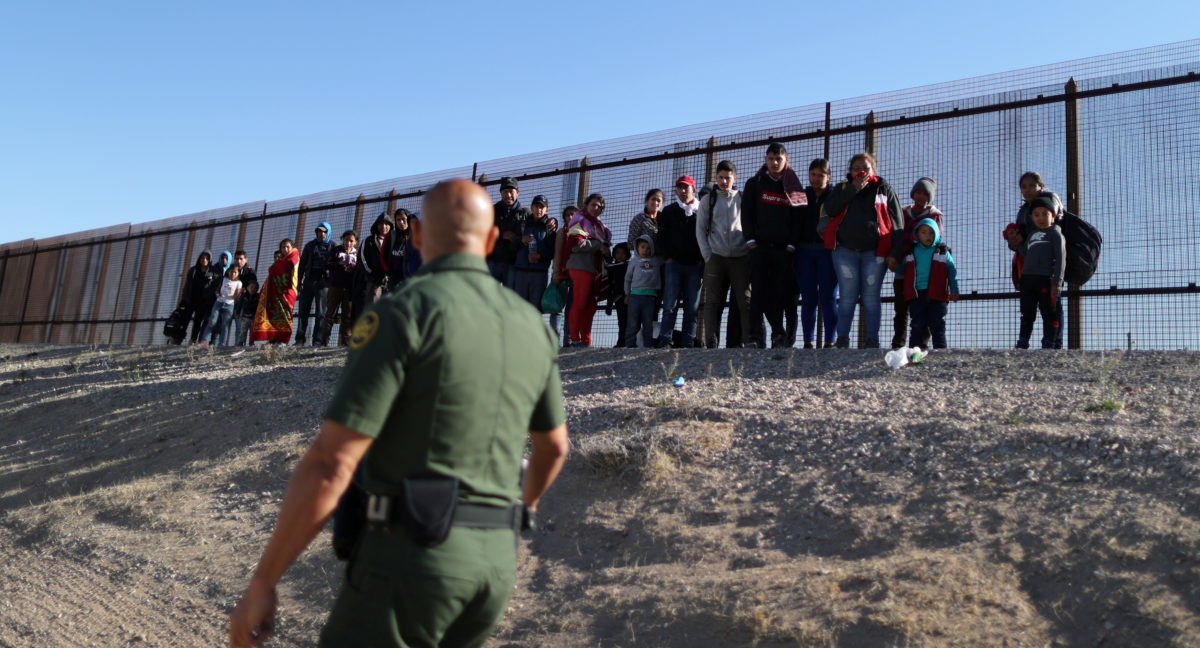 While DNA testing and other programs have helped in determining the legitimacy of family unit claims, age determination has proven much harder.

Approvals of age determination exams, which includes dental exams, by the Department of Health and Human Services (HHS) more than doubled between fiscal year 2017 and 2018, the LA Times reported.

While the House Appropriations Committee called on DHS to stop depending on forensic testing of teeth and bones because of their unreliability, a new law in 2008 paved the way for age determinations to involve numerous forms of evidence, including radiographs. (RELATED: White House Deploying DHS Agents To Guatemala-Mexico Border: Officials)

Under the standard set out by the U.S. government, if a dental exam analysis determines an individual to have at least a 75% probability of being 18 or older, they are transferred to adult custody. While federal law forbids officials from relying exclusively on bone and teeth exams, a review of court documents by The LA Times found that, in at least three cases, immigration officials relied exclusively on radiographs to determine migrants’ ages.