Former Broward County Deputy Scot Peterson who was arrested in connection to a Parkland, Florida, shooting posted bail after it was slashed by more than 50% during a court hearing Thursday.

Broward County Circuit Judge Elizabeth Scherer decreased Peterson’s bond from $102,000 to $39,500, WPTV reported. Peterson’s defense argued that the former deputy’s bond should be reduced because he was not a flight risk, not a danger to the community and had no prior criminal history.

The 56-year-old will also not have to wear a GPS ankle monitor. Peterson is not allowed to work around children and must surrender his passport within 48 hours, according to WPTV.

Authorities arrested Peterson Tuesday following a 15-month investigation where he allegedly waited outside of a Marjory Stoneman Douglas High School building instead of attempting to go after the gunman.

Peterson was the only armed person on campus before reinforcements arrived, according to minute-by-minute rundown from the South Florida Sun Sentinel. 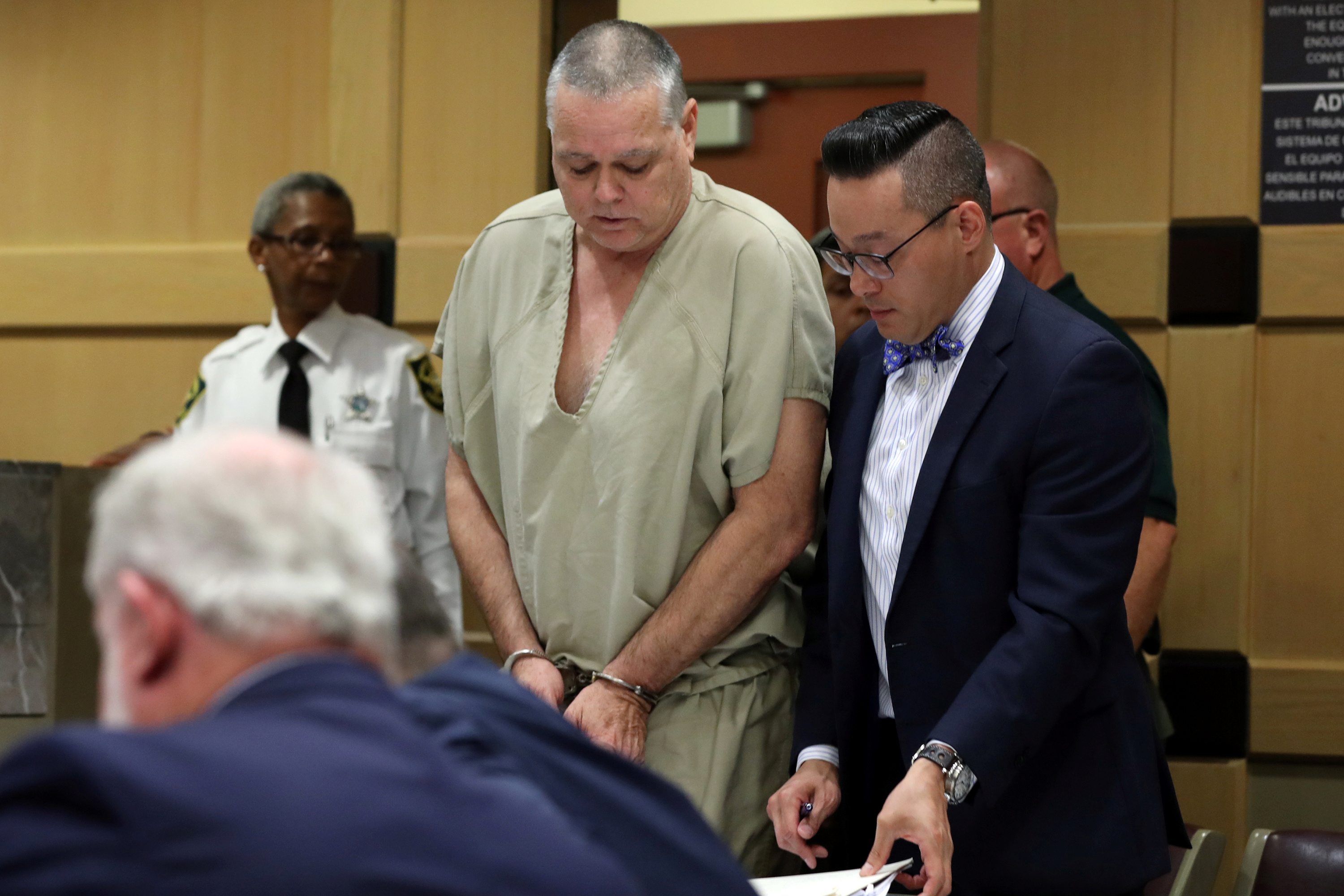 “Deputy Scot Peterson, while acting as a caregiver, willfully neglected; [REDACTED] by failing to immediately take action, as he was trained and as is required of a caregiver, to stop the active shooter, Nikolas Cruz,” Peterson’s arrest warrant said.

Peterson faces child neglect, culpable negligence and perjury charges, according to the warrant.