“When I was in Vietnam, I was there six days before two guys were missing in action, and they still haven’t found their bodies,” John “Bill” Williams, a Vietnam veteran, said to the television station.

The POW/MIA flag is officially recognized by the U.S. Congress “as the symbol of our Nation’s concern and commitment to resolving as fully as possible the fates of Americans still prisoner, missing and unaccounted for in Southeast Asia, thus ending the uncertainty for their families and the Nation.” It consists of a silhouette of a prisoner of war (POW) with the words “You Are Not Forgotten.”

“I wasn’t happy about it at all because the park is supposed to be a veterans park,” he continued. “People died. Now they took it down and put another flag up.” 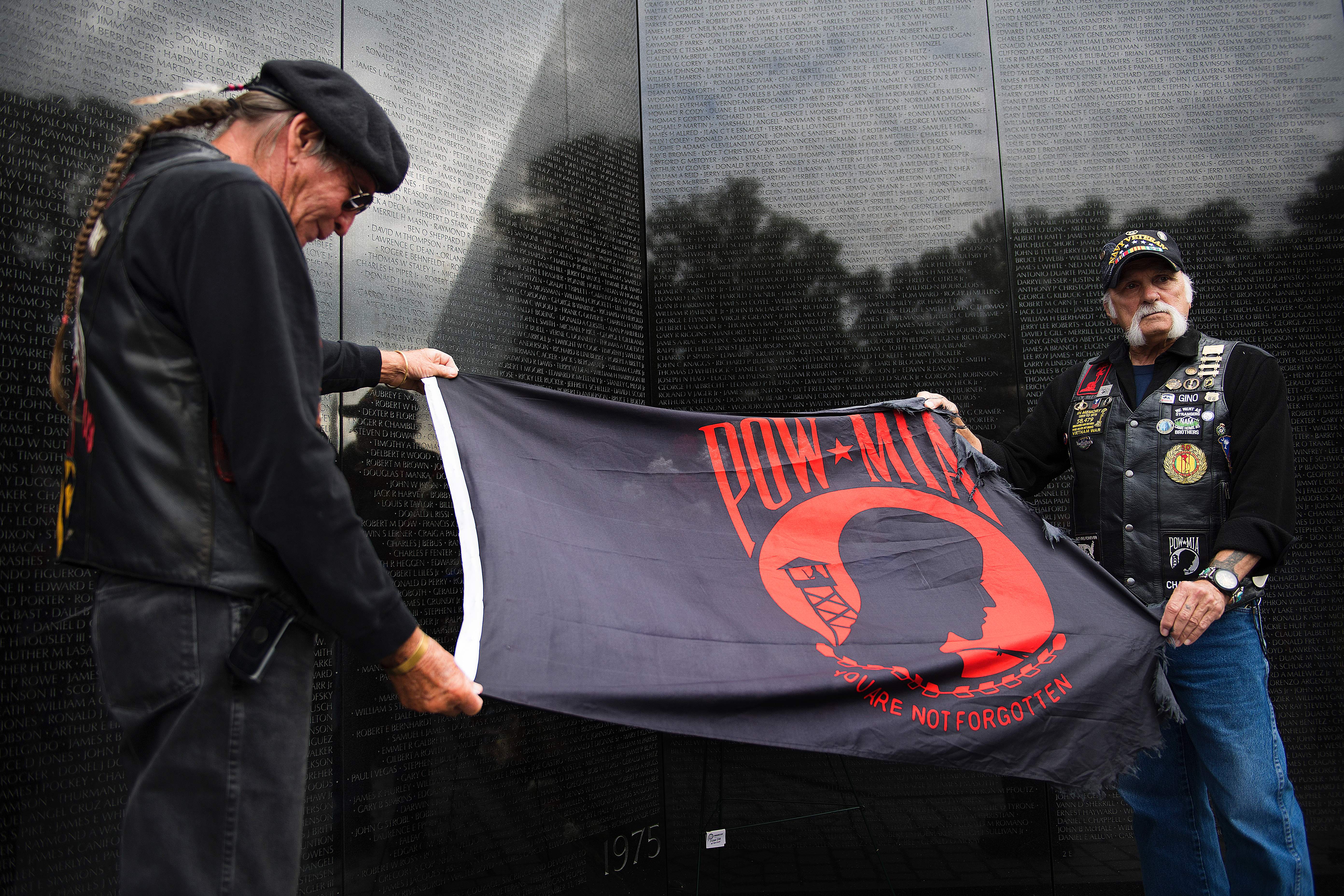 The flagpole, located on Veterans Memorial Plaza in Rockville, only had enough ringlets to display one flag, but a second set was added by Tuesday morning so that both flags could fly. (RELATED: Stolen Flag Returned To Fallen Marine’s Grave In Time For Independence Day)

“The flag post was only able to accommodate one flag,” Glass said. “When we learned of that, we are quickly, the county government, is quickly changing it.”

The POW/MIA flag will fly permanently outside the government building, and for the month of June, the rainbow pride flag will fly alongside of it.