A collection of 190 transcripts of speeches on ICE’s website was deleted on Jan. 18 and late in the evening on Jan. 19, 2017, according to research conducted by the Sunlight Foundation, a nonpartisan organization that advocates for government transparency. Statements made by high-ranking ICE officials regarding controversial immigration topics such as sanctuary cities, E-Verify, treatment of detainees, and other issues were included in the reported deletions.

“With a couple of clicks of a mouse, access to a federal government web resource containing 12 years of primary source materials on ICE’s history was lost,” the Sunlight Foundation wrote, noting that archived speeches dating back from 2004 were among those deleted.

Speeches from former acting ICE Director Thomas Homan, a public supporter of Trump’s immigration policies, were among those prominently included in the deletion list.

A February 2016 speech delivered to the Senate Judiciary Committee by Homan was among those removed. Then the executive associate director of Enforcement and Removal Operations, Homan spoke about the “Unaccompanied Minor Crisis,” telling lawmakers how the agency and the Obama White House were working to manage the surge of young illegal children reaching the southern border en masse. 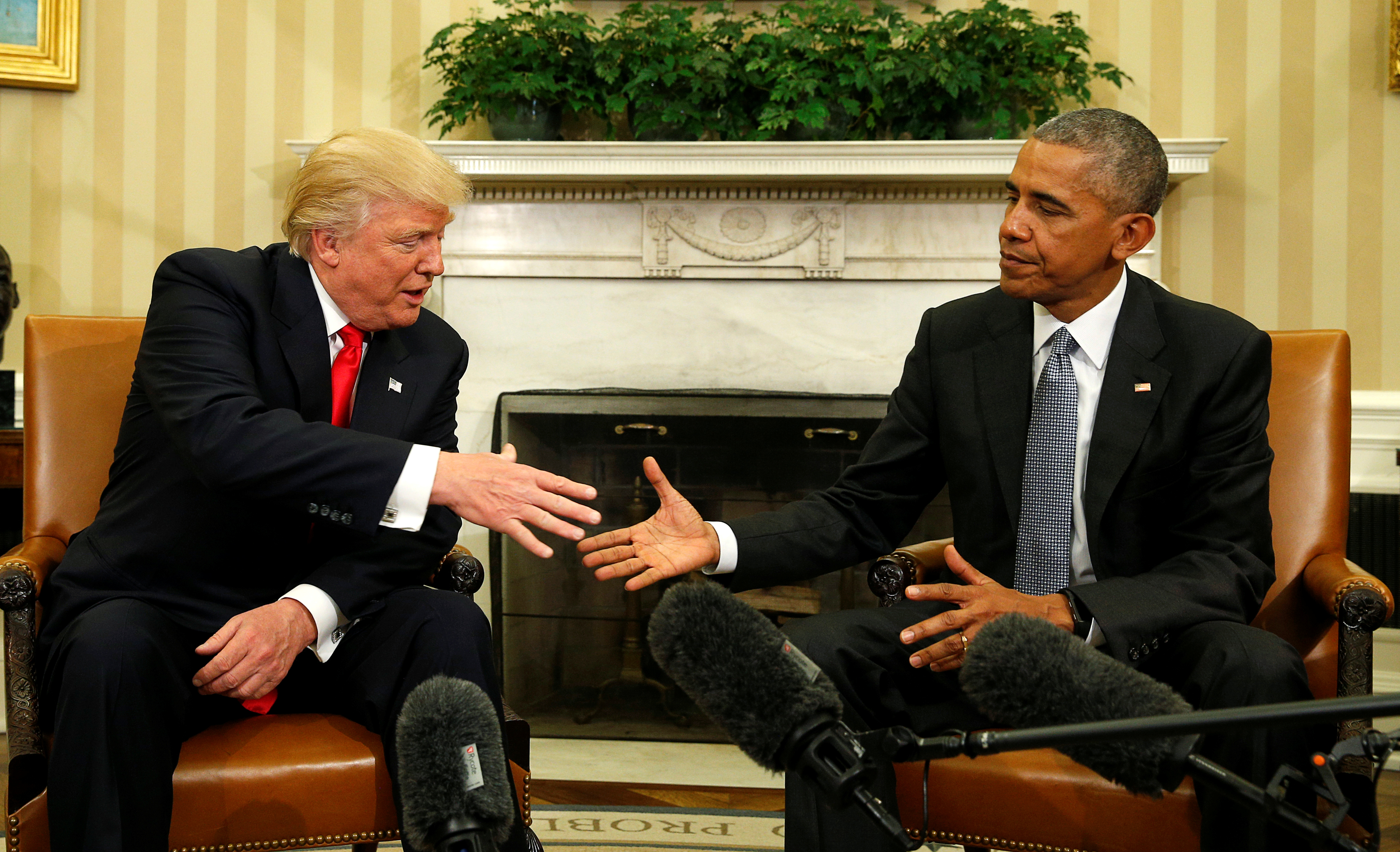 In another example, a May 2016 transcript of Homan explaining why sanctuary jurisdictions put “the public at risk” was deleted, according to the Foundation. Other, less controversial, speeches were also included on the chopping block.

It is not yet clear why the Obama White House reportedly deleted these specific transcripts, and ICE did not respond to a request for comment from The Daily Caller News Foundation. While the Sunlight Foundation stated that outgoing administrations make routine changes to their websites, they also noted that some edits may be for “historical or political” purposes. (RELATED: The Governor Of Colorado Just Made It Harder For ICE To Apprehend Illegal Migrants)

“It is not inconceivable that an outgoing Democratic administration might want to avoid preserving these public stances for future scrutiny,” the Foundation wrote. “The removal of the ICE speeches collection represents the loss of a primary source history of the early days of ICE, dating back to its creation during the George W. Bush administration in 2003.”