The Michigan Attorney General’s office on Thursday dismissed all pending criminal cases related to the Flint water crisis that began in 2014, but that does not mean those defendants are off the hook.

Prosecutors are starting their investigation with a clean slate after deciding the former Office of Special Counsel did not pursue all available evidence and entered into agreements that gave private law firms too much power, Solicitor General Fadwa Hammoud and Wayne County Prosecutor Kym L. Worthy said in a statement.

Criminal charges could still be brought against individuals including former Michigan health director Nick Lyon, reported The Associated Press. He was accused of failing to alert the public about the town’s elevated lead levels in a timely manner, which may have led to several deaths stemming from a Legionnaires’ disease outbreak. Lyon is no longer facing manslaughter charges. (RELATED: Juul To Cooperate With Congressional Investigation)

“Our team has already identified additional individuals of interest and new information relevant to the Flint Water Crisis. These investigative leads will be aggressively pursued,” Hammoud and Worthy said in a joint statement Thursday. “Additionally, we will evaluate criminal culpability for all Legionnaires deaths that occurred after the switch to the Flint River, which was never done by the [Office of Special Counsel].” 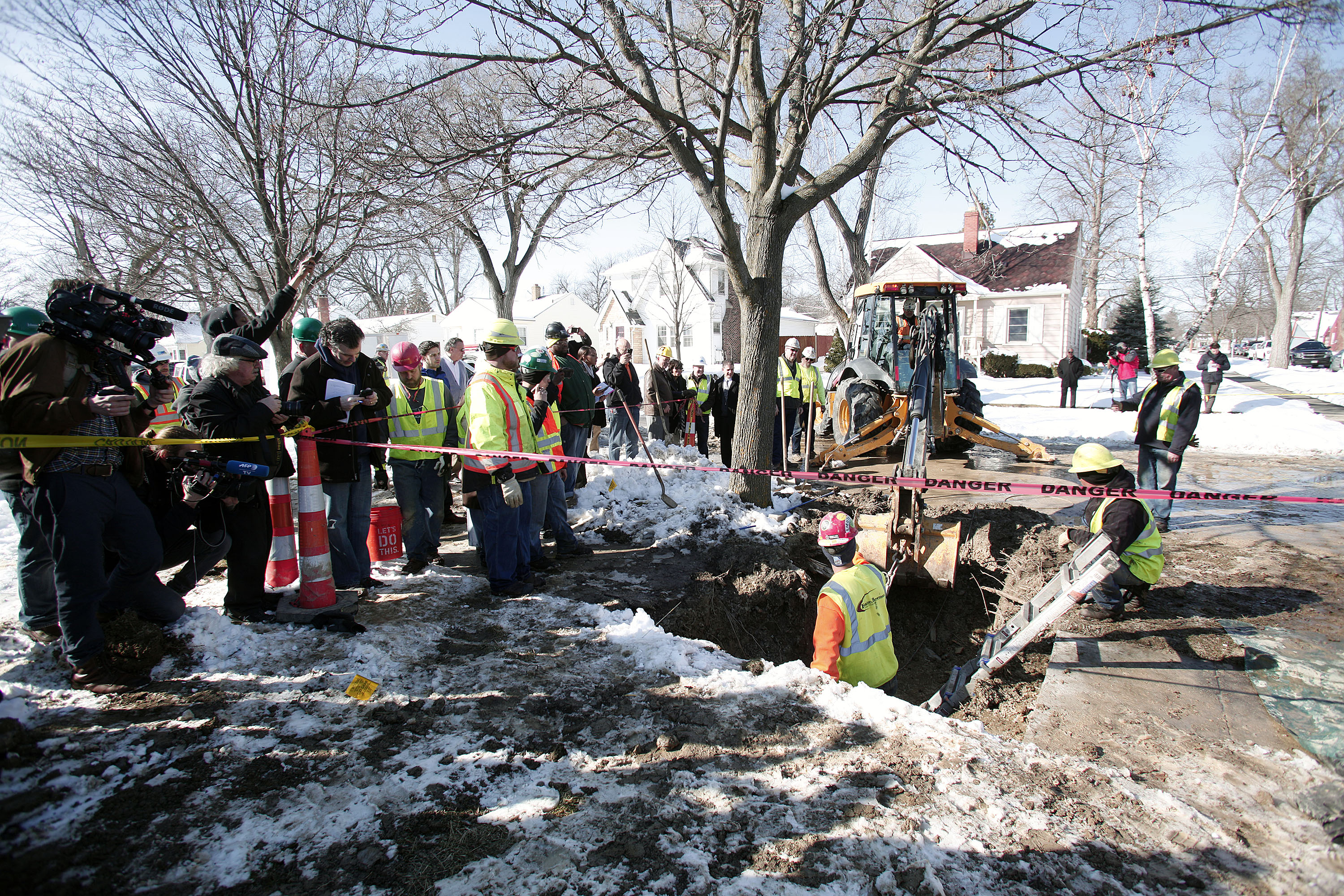 City of Flint, Michigan workers prepare to replace a lead water service line pipe at the site of the first Flint home with high lead levels to have its lead service line replaced under the Mayor’s Fast Start program, on March 4, 2016 in Flint, Michigan. (Photo by Bill Pugliano/Getty Images) 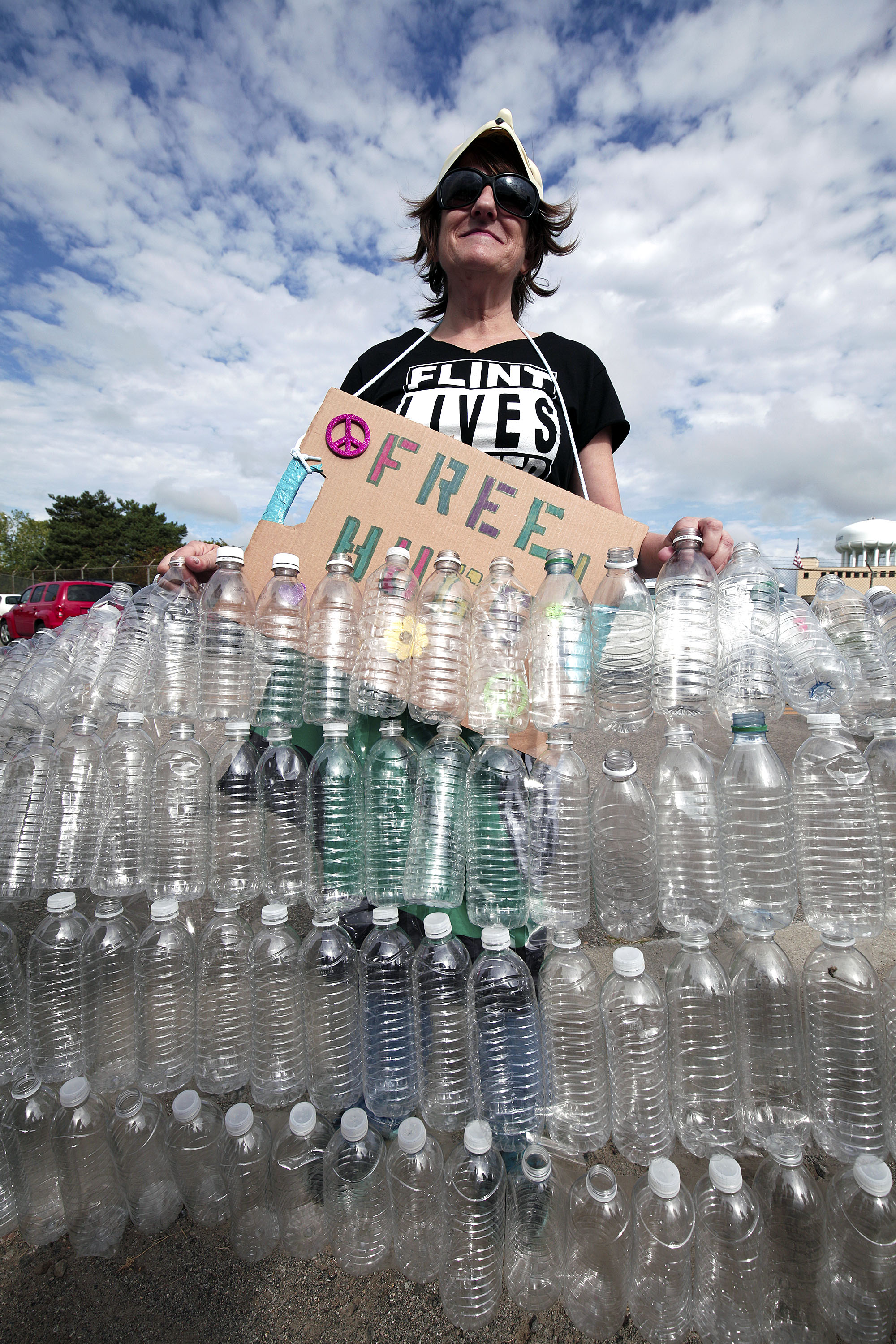 Hammoud and Worthy said the office will not respond to media inquiries until after they have spoken to the people of Flint at a “community conversation” June 28.

The city’s path to clean water has not been smooth. The company that Flint hired to replace lead water pipes had no experience with the work, according to a councilwoman and a contractor, despite the fact that the city received more than $600 million in state and federal aid for its water crisis.