E-cigarette giant Juul plans to cooperate with a House subcommittee’s investigation into its activities including advertisements that critics say were aimed at teenagers.

“We share the subcommittee’s concerns about youth vaping and welcome the opportunity to share information about our aggressive, industry leading actions to combat youth usage. … We look forward to a productive dialogue as we continue to combat youth usage and help adult smokers switch from combustible cigarettes, which remain the leading cause of preventable death around the world,” a Juul spokesperson told The Daily Caller News Foundation in a statement Thursday. (RELATED: FDA Goes After Vaping Companies That Paid Social Media ‘Influencers’)

Juul also supports raising the tobacco product purchase age to 21, performs more than 2,000 secret shopper visits per month to make sure retailers comply with its age policies and deactivated its Facebook and Instagram accounts, the spokesperson said. 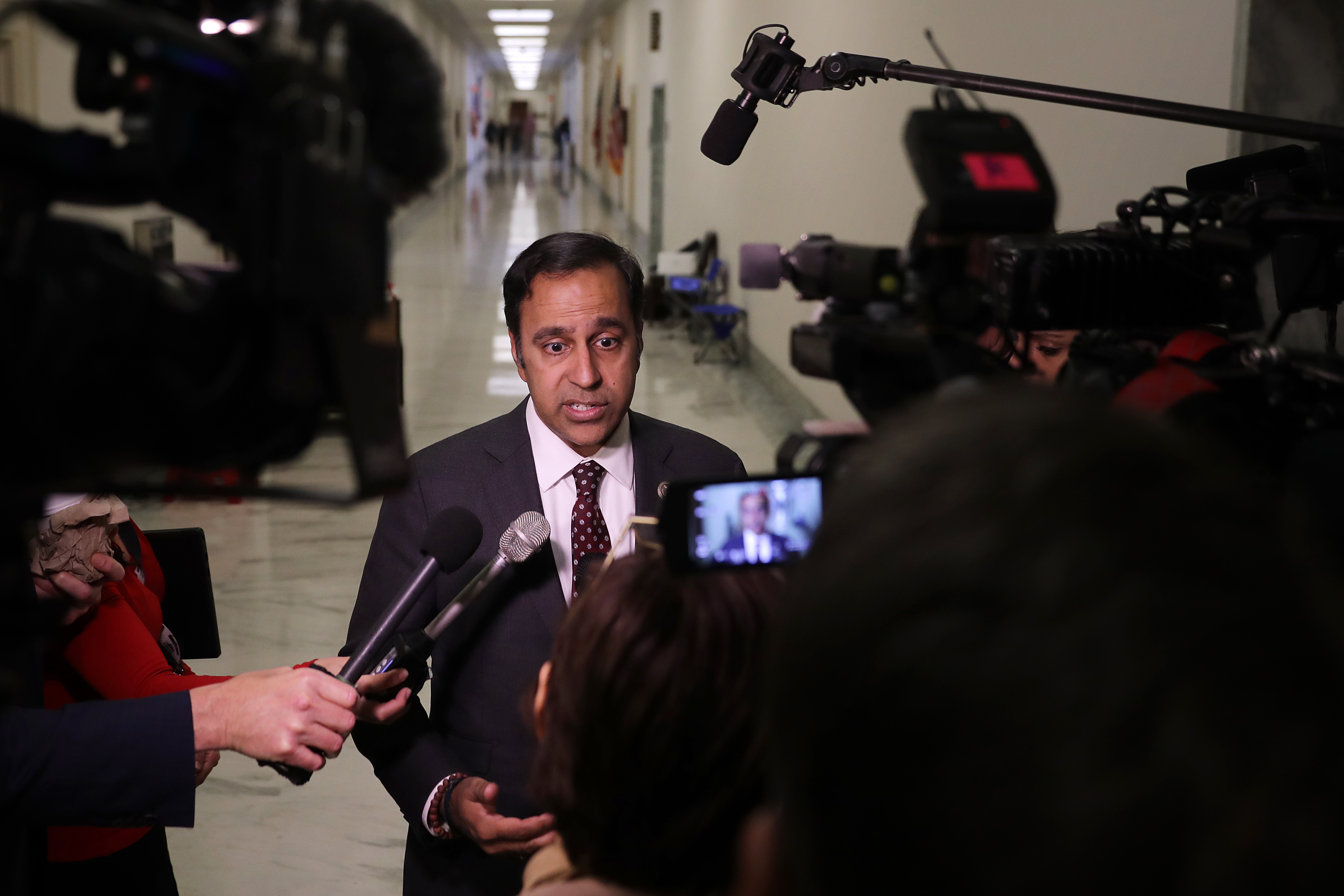 Krishnamoorthi is chair of the subcommittee on Economic and Consumer Policy, which is under the powerful House Oversight Committee.

“The U.S. Surgeon General, the former U.S. Food and Drug Administration Commissioner, the Director of the Centers for Disease Control and Prevention, and the Secretary of the Department of Health and Human Services have declared that e-cigarette use among teenagers is an epidemic. All squarely pointed to JUUL as a primary cause of that epidemic,” Krishnamoorthi wrote in the letter released Monday.

“The safety and well-being of America’s youth is not for sale. I am extremely concerned about reports that JUUL’s high nicotine content is fueling addiction and that frequent JUUL use is sending kids across the country into rehab, some as young as 15,” Krishnamoorthi continued.

The FDA sounded the alarm about teen vaping in November 2018 when it released a study showing more than 3.6 million middle and high school students were current e-cigarette users in 2018, an uptick that ended years of decline in overall youth tobacco use. 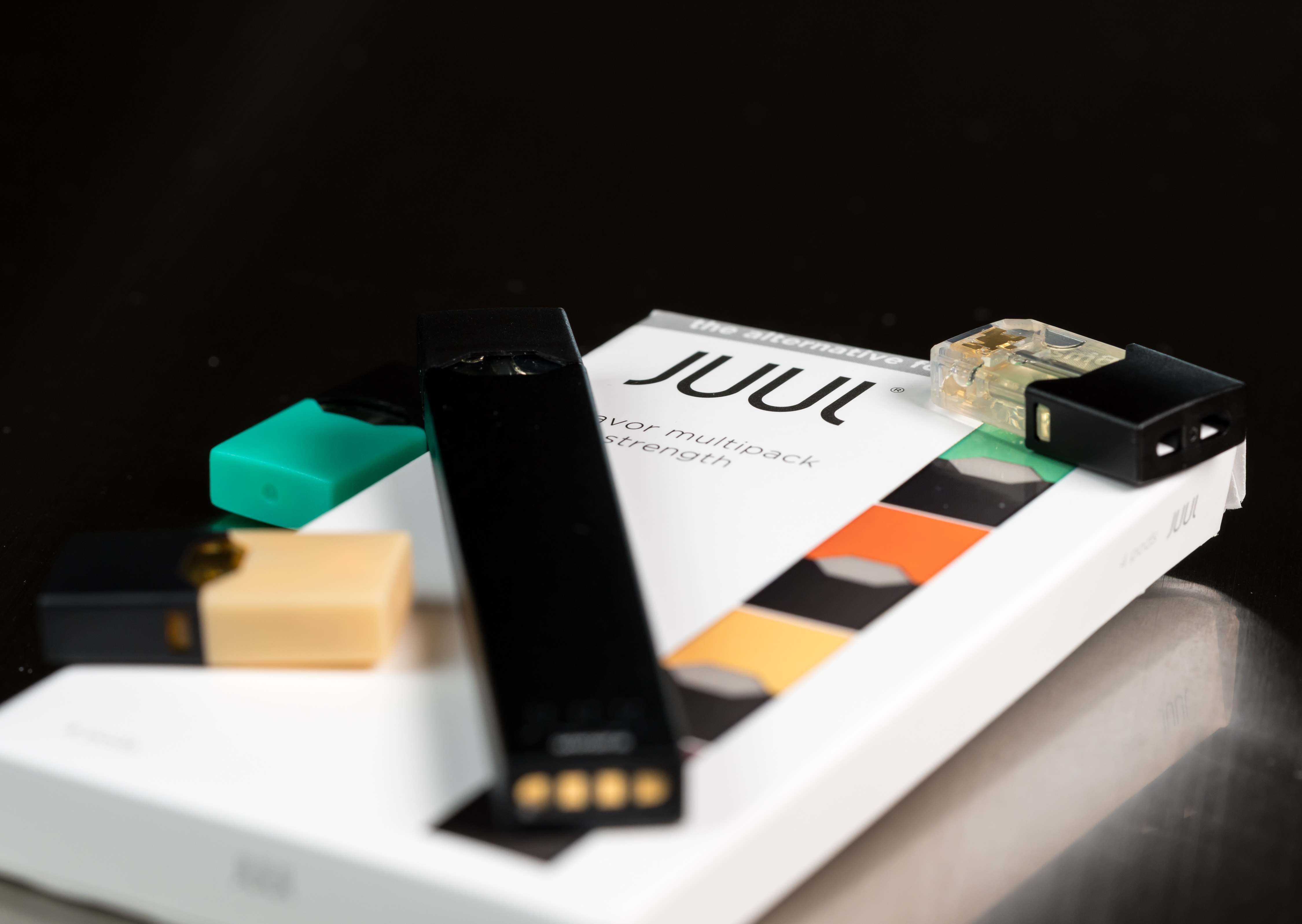 A Juul e-cigarette or nicotine vapor dispenser box and JUULpod rest against a dark background. Shutterstock image via Steve Heap

Krishnamoorthi’s letter comes after Altria’s $13 billion investment in Juul for a 35 percent stake in the company in 2018, according to The Hill.

Democratic senators including Illinois Sen. Dick Durbin sent a request similar to Krishnamoorthi’s to Juul in April, but Krishnamoorthi is more likely get answers using the subcommittee’s powers, according to The Daily Beast.

Juul has been accused of marketing to young people with colorful ads and curated social media presence during its first years on the market. It was not included in the FDA’s latest action against vaping companies it said violated FDA requirements with their advertisements on social media, including through partnerships with “influencers.”