“Empire” star Bryshere Gray was reportedly arrested in Chicago for a traffic-related offense after being pulled over because his license plate didn’t match the Rolls Royce he was driving.

Police spokeswoman Karie James told Associated Press Monday, that the 25-year-old actor — who plays the younger brother of Jussie Smollett’s character on the Fox show — got law enforcement’s attention Thursday when the temporary license plate on his car didn’t match the 2014 vehicle he was driving. (RELATED: Jussie Smollett’s Episode of ‘Drop The Mic’ Has Been Pulled) 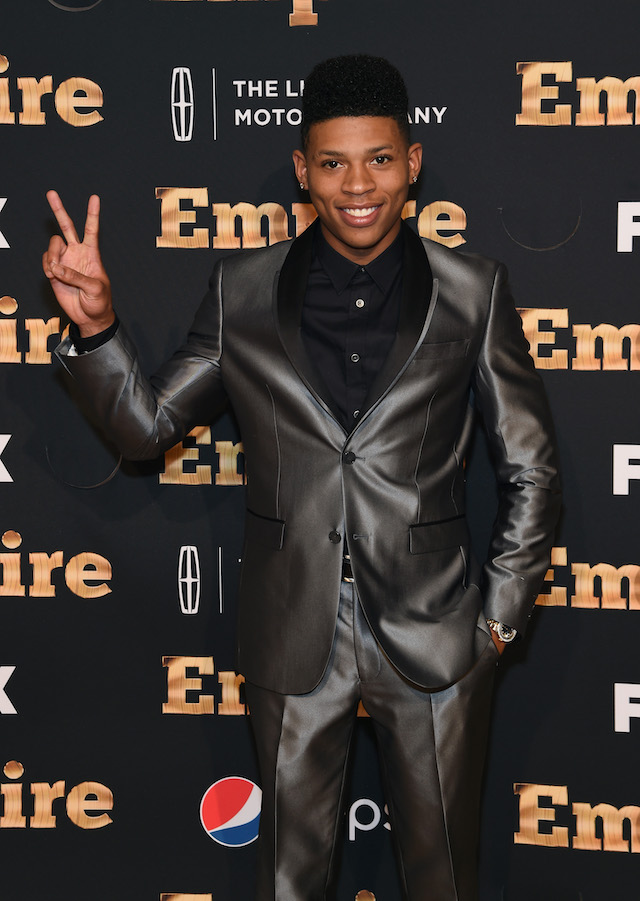 James said police arrested Gray on a misdemeanor registration charge and ticketed him for driving an uninsured vehicle. Police also charged him for not carrying a driver’s license. (RELATED: Police Chief ‘Furious’ At Smollett Case Dismissal)

The young actor is only the latest “Empire” star to make headlines. As previously reported, his co-star Smollett initially claimed he was attacked on the streets of Chicago by two men who he said threw a rope around his neck and poured a bleach-like substance on him back in January. Smollett also claimed  his alleged attackers yelled racist and homophobic slurs at him. (Realted: Jussie Smollett Vacations in Hawaii After Charges Dropped)

By the end of the investigation, however, police concluded the attack on Smollett was a hoax. Soon after, he was arrested and faced 16 felony counts of disorderly conduct for making a false police report. (RELATED: Charges Against Jussie Smollett Dropped)

A short time later,  all charges against him were dropped by the State Attorney’s office.