HuffPost’s Hayley Miller used the phrase “fetal cardiac activity” to explain Georgia’s heartbeat law, a bill Republican Gov. Brian Kemp signed into law in May that bans abortions after a heartbeat can be detected. The bill makes exceptions in cases of rape or incest with a police report, or when the mother’s health is at risk.

“The ‘heartbeat’ abortion law, signed by Gov. Brian Kemp (R) last month, bans the procedure as soon as a doctor can detect fetal cardiac activity, which typically happens about six weeks into a pregnancy — when many women are not yet aware they are pregnant,” wrote Miller.

HuffPost and Miller did not respond to a request for comment from The Daily Caller News Foundation. 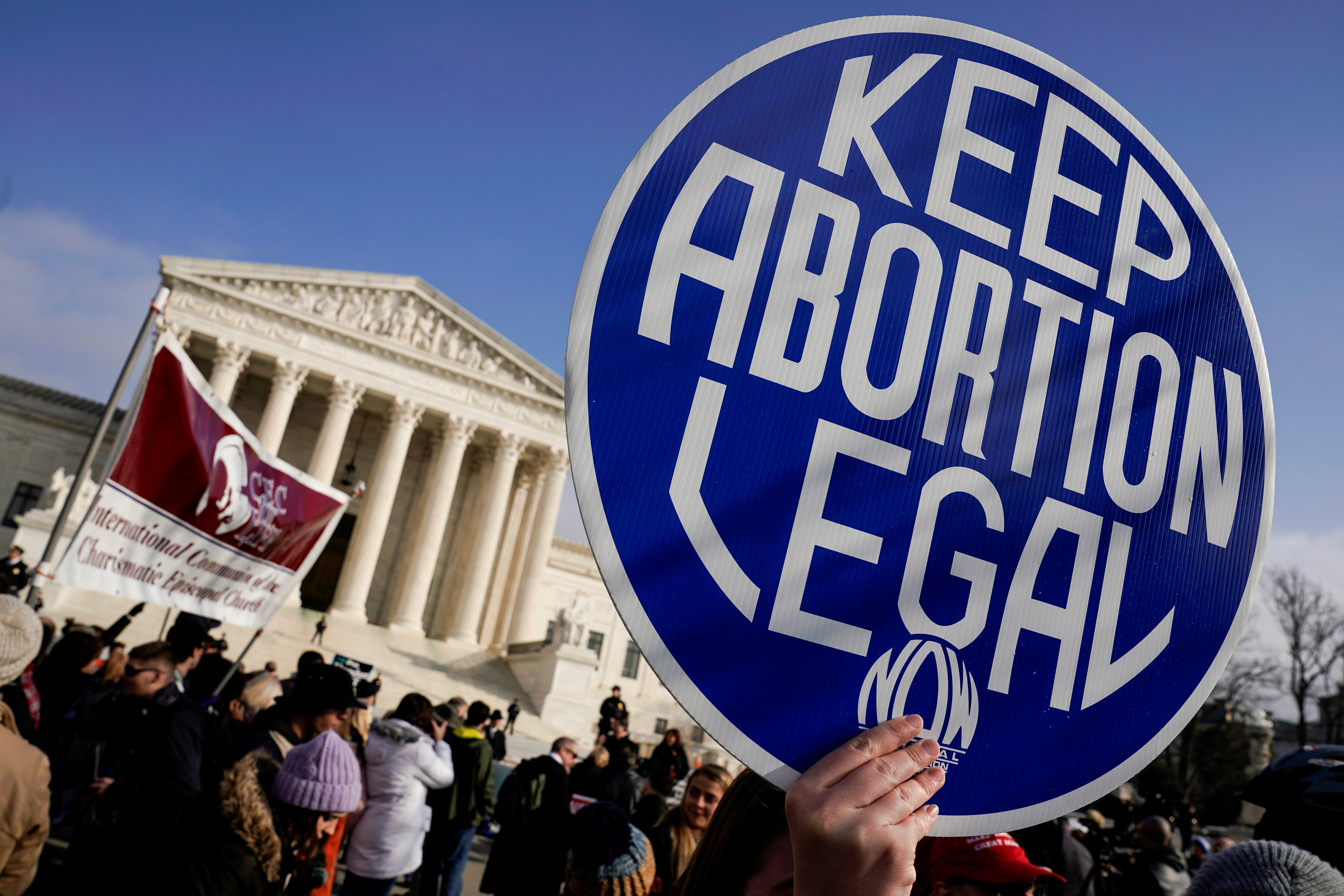 An abortion rights activist holds up a sign at the 46th annual March for Life in Washington, U.S., January 18, 2019. REUTERS/Joshua Roberts.

The language comes across as similar to The New York Times, which used “embryonic pulsing” to describe a fetal heartbeat in late May when discussing restrictive abortion laws in Louisiana. (RELATED: New York Times Trades ‘Fetal Heartbeat’ For ‘Embryonic Pulsing’ In Abortion Reporting)

“The measure would require an ultrasound test for any woman seeking to terminate a pregnancy, and forbid abortion if the test detects embryonic pulsing — which can occur before many women know they are pregnant,” NYT reporter Alan Blinder wrote.

Blinder also described heartbeat bills as legislation that forbids abortion “after the pulsing of what becomes the fetus’s heart can be detected.”

Blinder did not respond to a request for comment from TheDCNF.

National Public Radio issued a “Guidance Reminder: On Abortion Procedures, Terminology & Rights” in May that explained how to discuss abortion and related topics. (RELATED: NPR’s Style Guide For Abortion Was Basically Planned Parenthood Propaganda. So We Fixed It)

“One thing to keep in mind about this law and others like it: Proponents refer to it as a ‘fetal heartbeat’ law,” wrote NPR’s Mark Memmot. “That is their term. It needs to be attributed to them if used and put in quotation marks if printed.”

Memmot did not immediately respond to a request for comment.

“Use the term intact dilation and extraction to describe the procedure, or a procedure known medically as intact dilation and extraction; opponents call it partial-birth abortion. On the latter, it is necessary to point out that the term partial-birth is used by those opposed to the procedure; simply using the phrase so-called partial birth abortion is not sufficient without explaining who’s calling it that,” NPR’s guide states.

The guide added that NPR does not use the term “abortion clinics” and instead suggests the term “medical or health clinics that perform abortions.”

“NPR takes great care with the language used in its reporting. We strive to use words and descriptions that accurately convey information. Our language guidance for coverage related to abortion is longstanding, and was recently recirculated as a reminder for journalists working on coverage of new abortion legislation in Georgia and Alabama,” an NPR spokeswoman said. “We acknowledge that discussing divisive topics with both sensitivity and accuracy can be challenging. We’re constantly evaluating best practices and the language may evolve.”

The Associated Press suggests writers use “the modifiers anti-abortion or abortion-rights; don’t use pro-life, pro-choice or pro-abortion unless they are in quotes or proper names. Avoid abortionist, which connotes a person who performs clandestine abortions,” according to its director of media relations.