Ocasio-Cortez drew criticism after saying the U.S. is running “concentration camps” on the southern border.

“That is exactly what they are. They are concentration camps,” Ocasio-Cortez said Monday in an Instagram Live video, referring to migrant detention centers. “The fact that concentrations camps are now an institutionalized practice in the home of the free is extraordinarily disturbing and we need to do something about it,” she added.

“Fair enough, but congresswoman: tens of thousands were also brutalized, tortured, starved and ultimately died in concentration camps. If you want to criticize the shameful treatment of people at our southern border, fine. You’ll have plenty of company. But be careful comparing them to Nazi concentration camps. They’re not at all comparable, in the slightest,” Todd said in a segment Wednesday.

“She said she didn’t use those words lightly,” Chuck Todd said. “Well, neither did I.” pic.twitter.com/5CIOfWn7BQ

Todd’s chiding of Ocasio-Cortez was met with a left-wing backlash online, including from the congresswoman.

“Well, @chucktodd – the fact that you slipped in ‘Nazi’ when I never said that is pretty unfortunate,” Ocasio-Cortez wrote in response. (RELATED: Ocasio-Cortez Compares Migrant Caravan To Jews Fleeing Holocaust)

“Almost as unfortunate as the fact that you spent this whole time [without] discussing DHS freezers, ‘dog pounds,’ missing children, & human rights abuses that uphold use of this term,” she added. 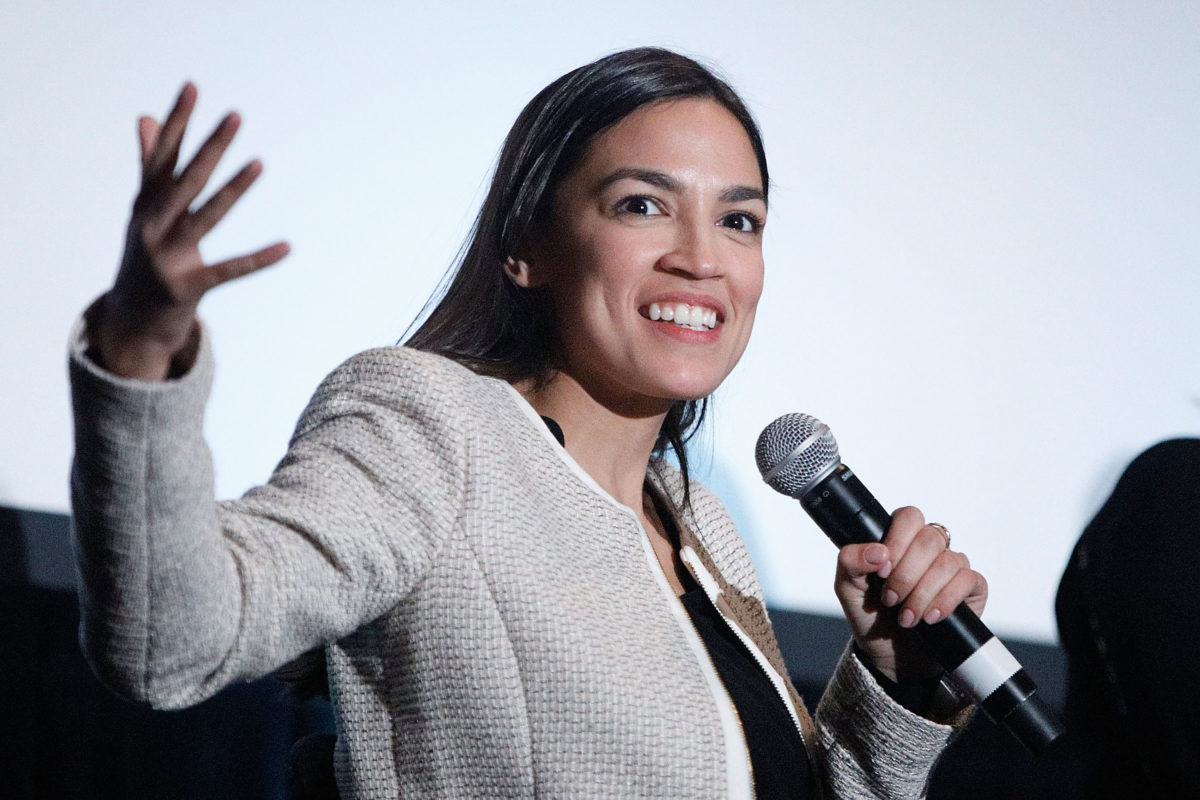 Other left-wingers joined in bashing Todd for his criticism of Ocasio-Cortez.

“Genuinely one of the most shameful @chucktodd segments I’ve ever seen,” wrote Vox writer Carlos Maza.

“This is what happens when you treat ‘neutrality’ as a virtue — you end up with journalists who lack the moral courage to name evil when they see it, and who care more about semantics than humanity,” Maza added.

This is such a disgrace. https://t.co/h0lphLirNi

“Most of these kids will be damaged for life. Shame on you @chucktodd. Lives are being destroyed,” Hollywood filmmaker Judd Apatow wrote on Twitter.

“Would someone get this gutless little shit Chuck Todd a spot on the Fox and Friends couch so he can do this shit without continuing to embarrass the Meet the Press name?” wrote Democratic strategist Adam Parkhomenko.