In a speech on the Senate floor introducing the resolution, Blackburn referenced a wide range of campus incidents, from the hostility activists under the banner of Students for a Democratic Society faced in the 1960s, to the smoke-bombing of a pro-life speaker at UT Austin a few months ago. (RELATED: Fear Of Censorship Not ‘Well-Founded,’ Judge Rules Against UT Austin Students In Free Speech Case)

However, her resolution, co-sponsored by several conservative GOP senators, does not change law. It simply urges the Department of Education to enact policies that would protect free speech and underlines the Senate’s support of students’ constitutional rights. The resolution comes just months after the Trump administration announced its intentions to tie federal research dollars to first amendment protections on college campuses. 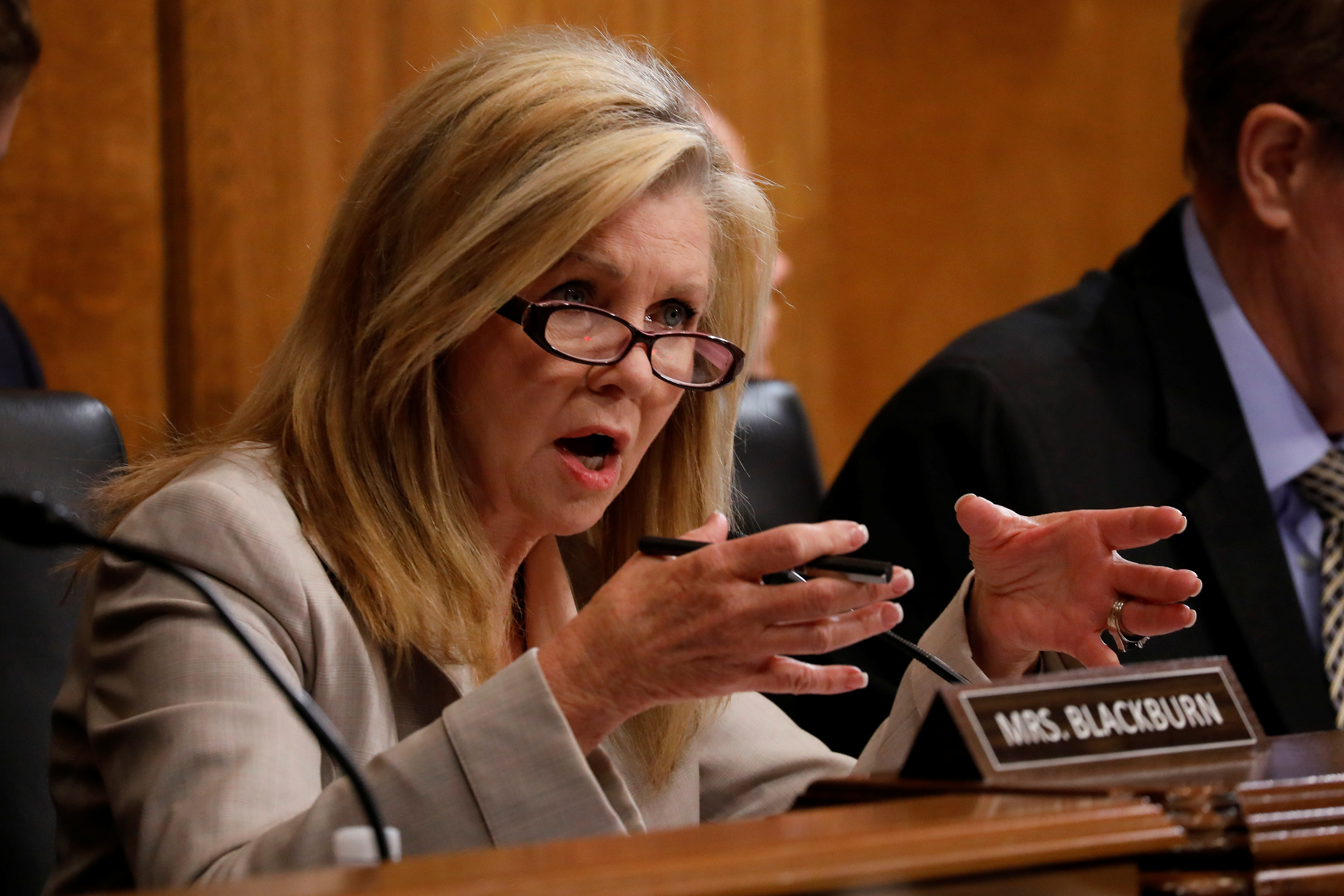 Some conservative student organizations believe that the Senate can do more than non-binding resolutions, specifically by seeking statutory reforms via a proposed reauthorization of the Higher Education Act (HEA).

The Higher Education Act created a litany of federal student aid programs and provides a significant portion of the funding for American colleges and universities.

In an exclusive interview with The Daily Caller, Charlie Copeland, the president of the Intercollegiate Studies Institute, an organization which helps conservative and libertarian students across the country create alternative news and opinion publications on their campuses, said the following:

My concern … is that you pass a resolution which, other than saying, we the US Senate believe that free speech is important, does a college or university really care? … There is an opportunity here with the Higher Education Act, that’s in the Senate Higher Education committee, under Lamar Alexander … and my understanding is that he is completely disinterested in using the force of law, in the HEA, to perhaps codify some of these things in a way that has teeth.

Alexander laid out his priorities for a Higher Education Act overhaul in a speech at the American Enterprise Institute earlier this year. His priorities were mostly fiscal, focusing on streamlining federal student aid, simplifying loan repayment, and holding colleges accountable for repayment rates. (RELATED: Colleges And Universities Are Creating A Lost Generation Of Americans) 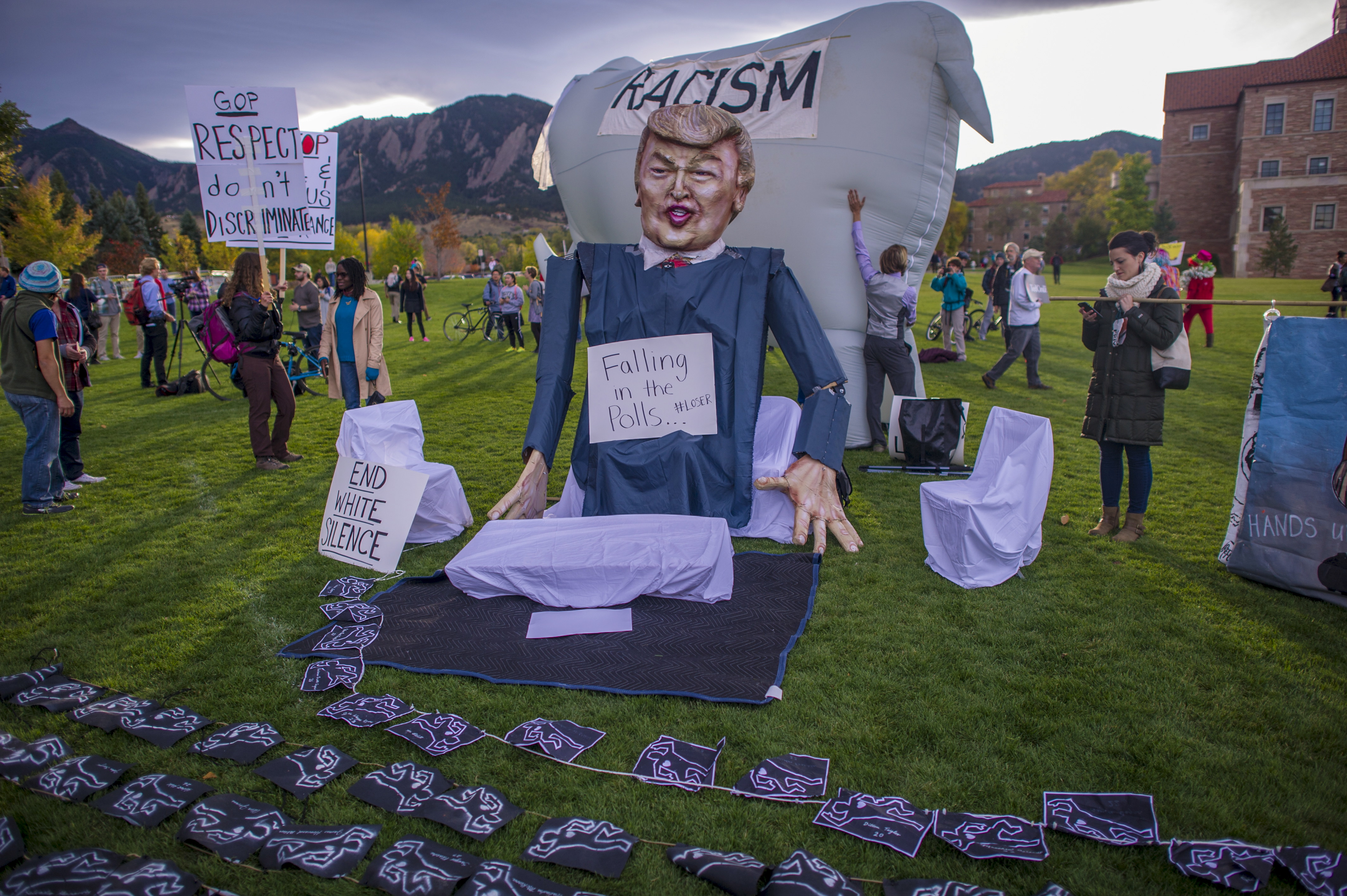 Students and protesters gather at the “Free Speech Zone” located at the University of Colorado’s Business Field as candidates gather across the street for a forum held by CNBC before the U.S. Republican presidential candidates debate in Boulder, Colorado, October 28, 2015. REUTERS/Evan Semon

Though the White House affirmed its support of campus free speech via the executive order signed by Trump back in March, the issue was absent from its priorities for the HEA they released just a week earlier.

Blackburn’s office did not respond to The Daily Caller’s request for comment by the time this article was published.