The House Intelligence Committee plans to subpoena former Trump business partner Felix Sater after he failed to show up Friday for a planned interview with the panel.

“The Committee had scheduled a voluntary staff-level interview with Mr. Sater, but he did not show up this morning as agreed. As a result, the Committee is issuing a subpoena to compel his testimony,” a spokesman for Democrats on the committee said in a statement.

Sater said earlier this week he planned to show up for the interview and that he “will answer every question.”

Sater’s attorney, Robert Wolf, told a BuzzFeed News reporter that Sater did not show up to the interview because of health issues.

“Due to health reasons, Mr. Sater was unable to appear today. He looks forward to voluntarily appearing at the next rescheduled date,” Wolf said.

Sater, who was born in Russia but is an American citizen, was likely to face questions about his unsuccessful effort to build a Trump Tower in Moscow. Sater worked with former Trump attorney Michael Cohen to find land in Moscow to build the skyscraper. The Trump Organization signed a letter of intent on the project in October 2015, but it failed to materialize due to lack of funding. (RELATED: Trump’s Former Business Partner To Testify About Trump Tower Moscow Project) 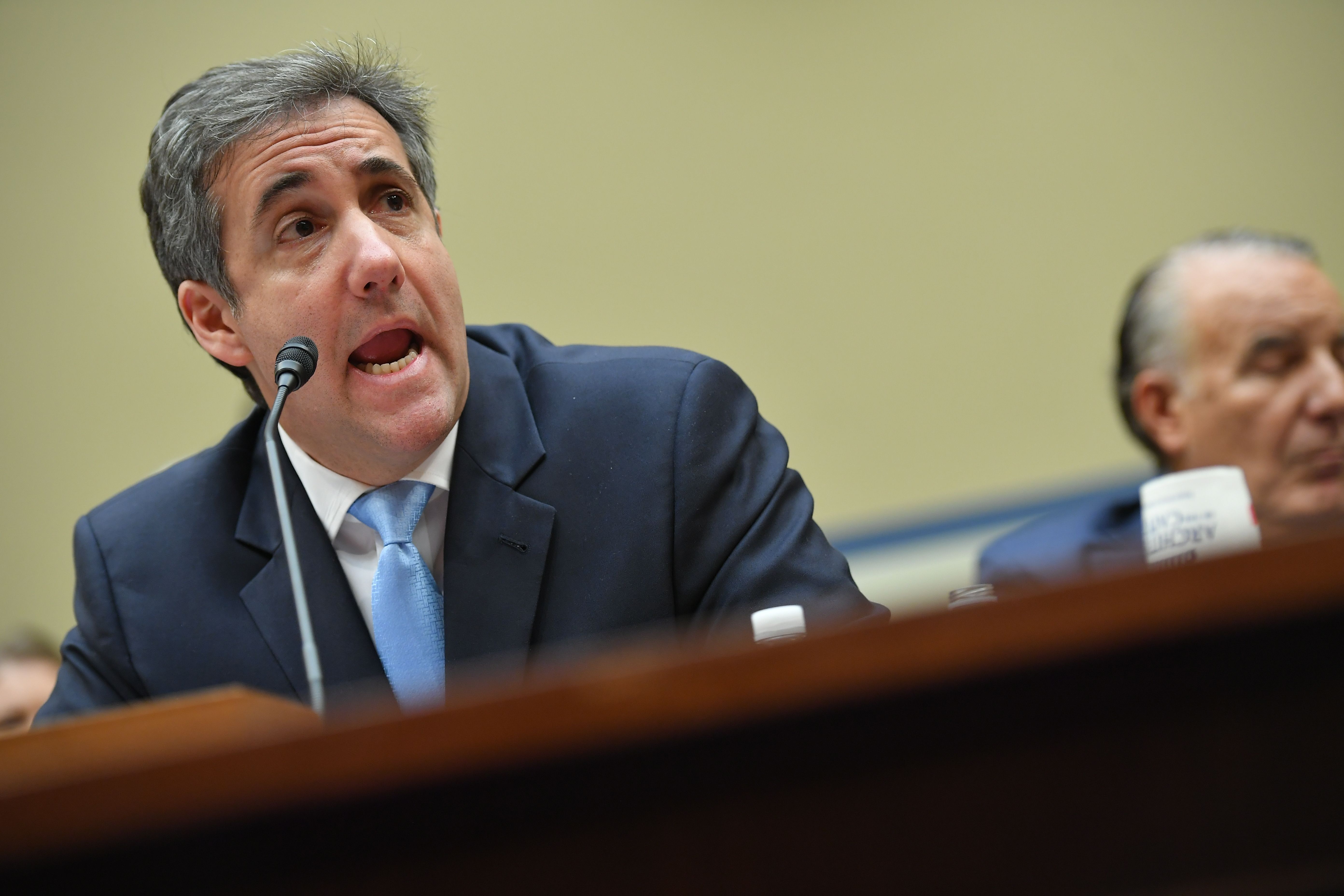 Cohen pleaded guilty in the special counsel’s investigation to lying to Congress in 2017 about the duration of his negotiations on the project. Cohen testified that he stopped working to build the Trump Tower in January 2016, just before the beginning of the Republican presidential primaries.

Cohen later admitted that he negotiated with Sater through June 2016. He also said that he kept President Donald Trump informed about the status of the project. Cohen spoke in January 2016 about the Trump Tower project with an assistant to Dmitry Peskov, a top aide to Russian President Vladimir Putin.

California Rep. Adam Schiff, the chairman of the Intelligence committee, wanted to interview Sater as part of his effort to find out if the Russian government had any leverage over Trump. Schiff and his fellow Democrats shifted gears in their investigation of Trump & Co. after the special counsel’s investigation found the Trump campaign did not conspire with Russia to influence the 2016 election.

Sater began working with the Trump Organization in the 2000s, when he was an executive at Bayrock, a New York real estate firm. In the 1990s, Sater served 15 months in prison after stabbing a man with a glass during a bar fight in Manhattan. He took part in an alleged stock fraud scam after leaving prison. He also began working as an informant for the FBI and Defense Intelligence Agency.

Sater was interviewed by the House Intelligence Committee and special counsel’s office several times in 2017. He was also supposed to testify publicly on March 27. That hearing was cancelled for reasons still unknown.