Felix Sater will testify “about his business ventures with the Trump Organization and the potential Trump Tower Moscow deal,” according to a Thursday press release from the committee.

The committee will also have an open hearing on March 28 on “Putin’s Playbook: The Kremlin’s Use of Oligarchs, Money and Intelligence in 2016 and Beyond.”

The hearings are the first under Democratic Chairman Adam Schiff’s tenure.

Sater, a real estate executive who has worked as an informant for the U.S. government for decades, worked with Cohen beginning in late 2015 to build a Trump-branded skyscraper in Moscow. (RELATED: Bruce Ohr Testimony Undercuts Adam Schiff’s Theory About FBI’s Handling Of Dossier) 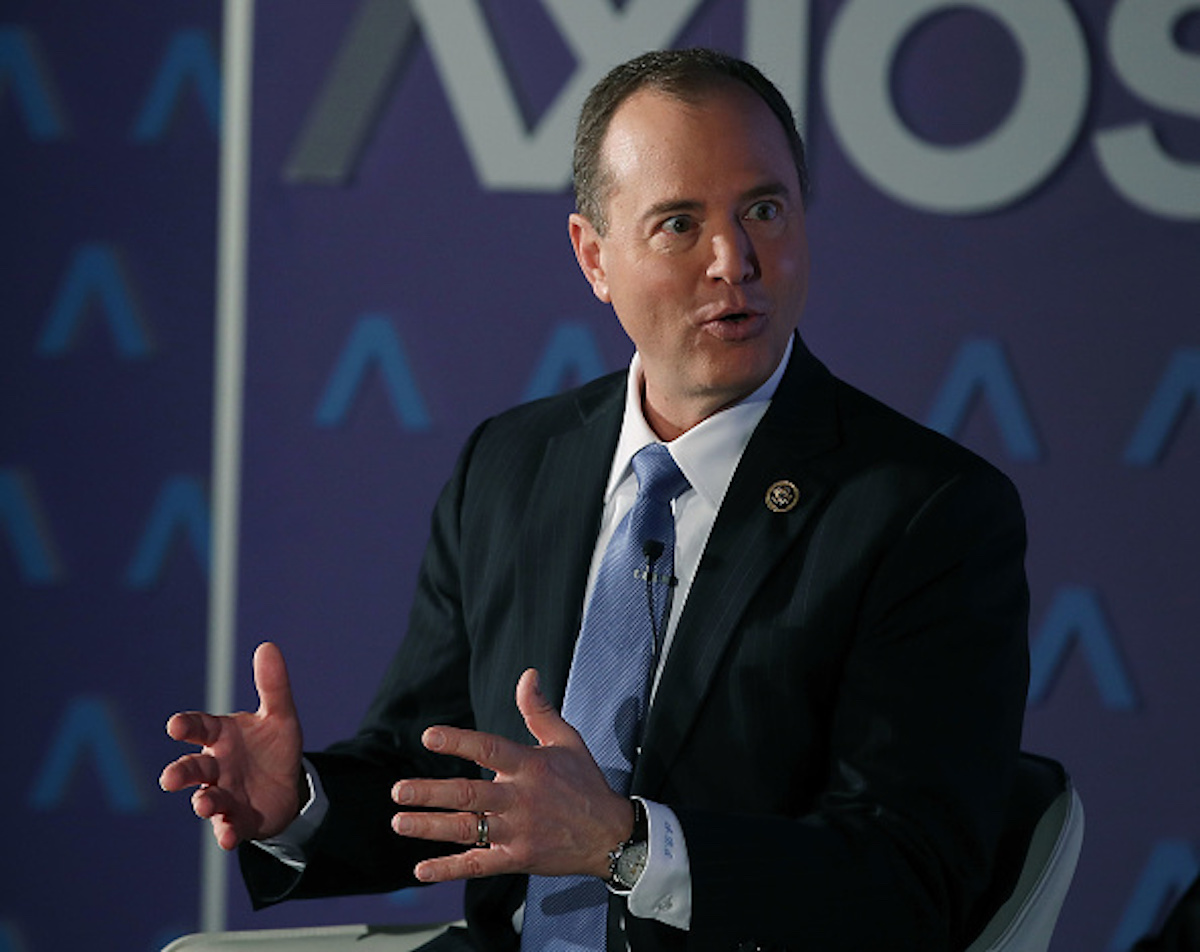 Rep. Adam Schiff, ranking member of the House Intelligence Committee, speaks about President Donald Trump’s State of the Union address, during an interview with Mike Allen of Axios, on Jan. 31, 2018 in Washington, D.C. (Photo by Mark Wilson/Getty Images)

Sater sent several text messages touting the project and pledging to get the support of Russian President Vladimir Putin. He also came up with the idea to offer Putin a $50 million penthouse as part of the negotiation to secure the deal. Sater said the offer was part of a “marketing conversation” he had with Cohen.

Cohen pleaded guilty in the special counsel’s probe to lying to Congress about the timeline of his work on the Trump Tower project. He claimed that negotiations ended in January 2016, before the beginning of the 2016 primaries. Cohen acknowledged in his Nov. 29 plea agreement that he continued his efforts through June 2016.

Sater, who has known Cohen since childhood, has said he saw no evidence of election-related collusion between the Trump campaign and Russian government.

Schiff, a California Democrat, has shifted his focus recently from the question of collusion to whether Russia or other foreign countries have compromised President Donald Trump through lucrative business deals.