Country star Granger Smith’s wife, Amber Smith, opened up about the heartbreaking loss her family suffered after losing her and the singer’s 3-year-old son in an accidental drowning.

Amber, 37, shared a picture on Instagram Sunday of her with her two other kids during a visit to the Field Museum in Chicago in honor of her son, River, according to Fox News in a piece published Monday. (RELATED: Country Stars Remember Las Vegas Victims During CMT Awards)

“We just happened to be in the same city as the ‘biiiigggggggest T-Rex’ ever found,” Smith captioned her post. “We had to make a trip to see it in honor of River. This dinosaur was discovered in FAITH, South Dakota by a woman named Sue.” (RELATED: Why, 2017?! Celebrities We Have Lost This Year [SLIDESHOW]) 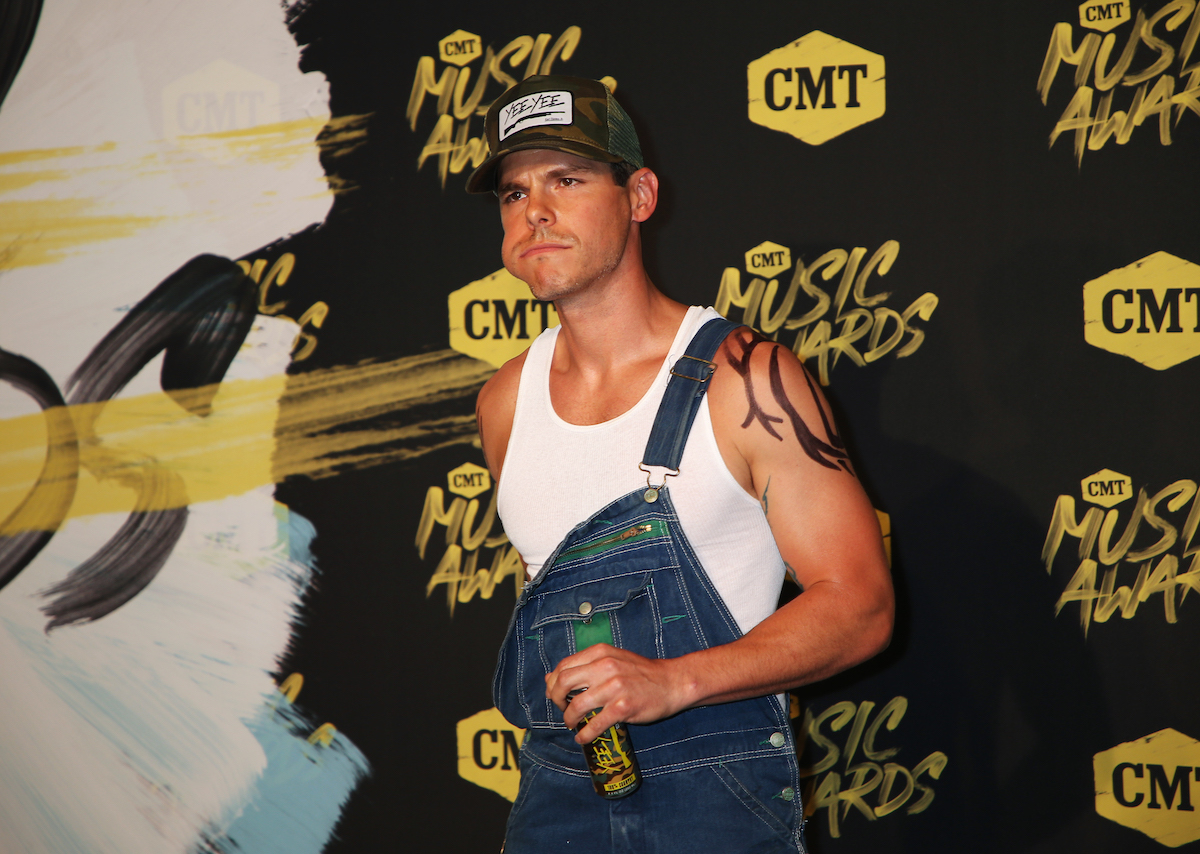 “And he died by a River,” she added. “Open your eyes and you will see signs all around you. We think just maybe, Riv is having the best time of his life in Heaven.”

“Getting back on the road and back into daily life without River has not been easy in the slightest,” Amber continued. “Every single thing reminds me of him, and all I can think about is how he would love exploring and seeing all that we are seeing. I see his name everywhere, I see little red-headed toddlers everywhere.”

“I miss his silly personality and his bright light,” Granger smith’s wife explained. “I see his face in our other kiddos. I have this pit in my stomach constantly, because I’m trying to make life as normal as possible for our other 2 incredible kiddos, London and Lincoln, while hurting so bad inside.”

As previously reported, Granger revealed in a video last week that River had accidentally drowned in the family’s pool.

“It was actually a night just like this and I was outside playing with London,” Smith said. “We were doing gymnastics in the yard and the boys were playing a water gun fight. I remember thinking, I was looking at London, as she was doing gymnastics and I thought… ‘Soak up this moment because it’s not going to last forever.’ Somewhere between 30 seconds and three minutes [later] Amber and I are inside our pool gate doing CPR on our son.”