“The [Holocaust Museum] unequivocally rejects efforts to create analogies between the Holocaust and other events, whether historical or contemporary,” Andrew Hollinger, a spokesman for the museum, wrote in a statement. “That position has repeatedly and unambiguously been made clear in the Museum’s official statement on the matter — a statement that is reiterated and reaffirmed now.”

The statement was seemingly in response to an Instagram livestream where the freshman congresswoman said the U.S. government is “running concentration camps on our southern border” to hold illegal immigrants. 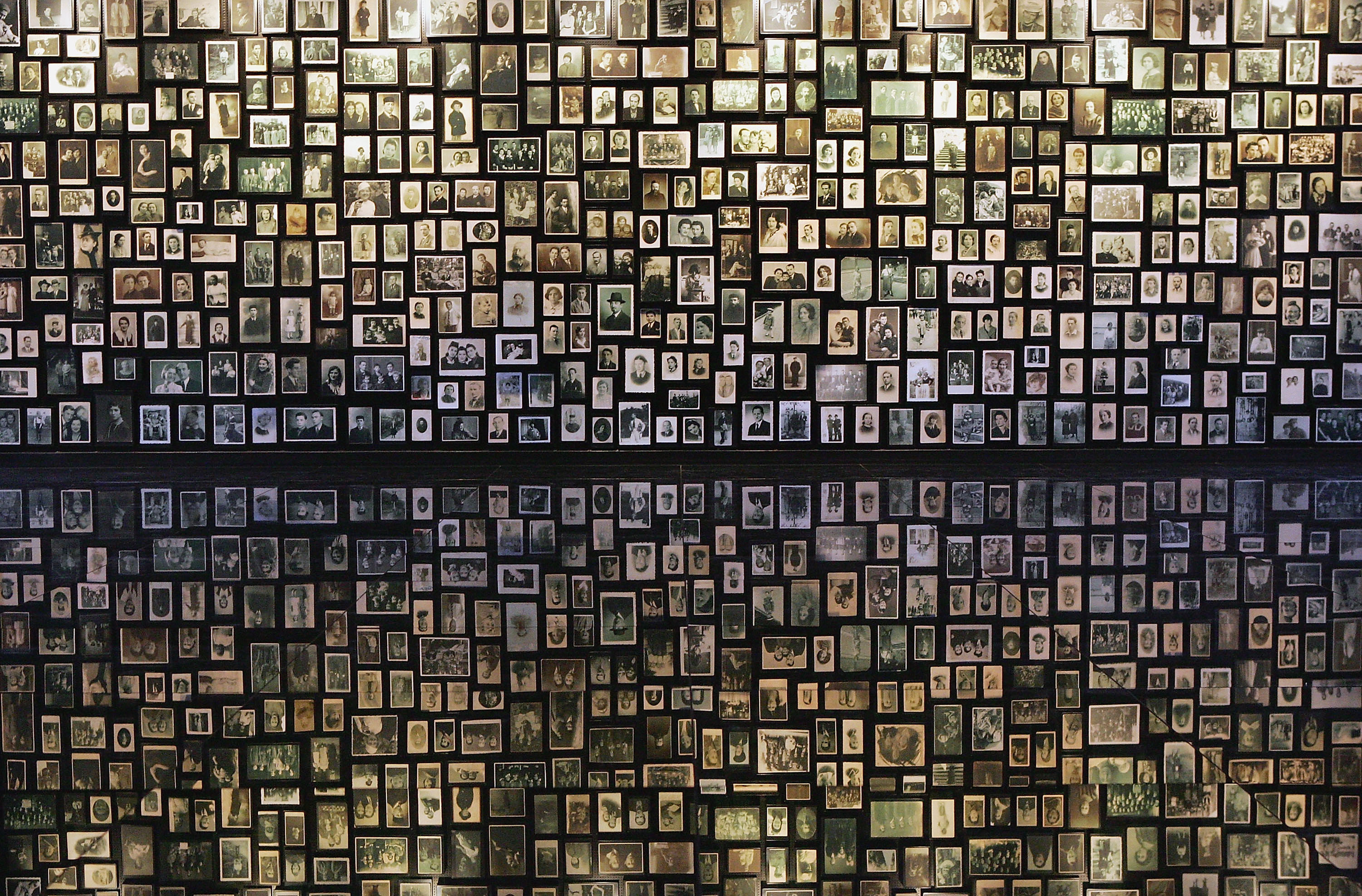 Photographs are displayed at the Birkenau Museum of the many faces of the men, women and children at the Auschwitz II — Birkenau which was built in March 1942 in the village of Brzezinka, Poland. (Scott Barbour/Getty Images)

“That is exactly what [holding facilities] are. They are concentration camps,” Ocasio-Cortez said on June 17. “I want to talk to the people that are concerned enough with humanity to say that ‘Never Again’ means something. The fact that concentrations camps are now an institutionalized practice in the home of the free is extraordinarily disturbing and we need to do something about it.”

“Never Again” is the phrase that Jews all over the world use to make sure that the extermination between 1939 and 1945 never happens again, and the phrase signaled she was referring to concentrations camps under Nazi occupation.

The comments received massive backlash for the historical inaccuracies and insensitivity to the millions of Jews who were slaughtered in concentration camps during the Holocaust. However, Ocasio-Cortez doubled down on the claim and a host of Democratic lawmakers tried defending the freshman congresswoman.

Ocasio-Cortez later denied she was talking about the concentration camps that were utilized during the Holocaust and said there is “an academic consensus” backing up her claim. (RELATED: Auschwitz Museum Reaches Out To MSNBC’s Chris Hayes After He Defends Ocasio-Cortez)

“The Museum further reiterates that a statement ascribed to a Museum staff historian regarding recent attempts to analogize the situation on the United States southern border to concentration camps in Europe during the 1930s and 1940s does not reflect the position of the Museum,” the statement continued. “The Museum deeply regrets any offense to Holocaust survivors and others that may have been engendered by any statement ascribed to a Museum historian in a personal capacity.”

The statement also linked to an article published in December 2018 titled “Why Holocaust Analogies Are Dangerous.” In it, Edna Friedberg, a historian in the museum’s William Levine Family Institute for Holocaust Education, wrote the trend of using Holocaust comparisons is “escalating at a disturbing rate in increasingly polarized times.”

“The Holocaust has become shorthand for good vs. evil; it is the epithet to end all epithets,” Friedberg wrote. “The current environment of rapid fire online communication and viral memes lends itself particularly well to this sort of sloppy analogizing.”

“It is all too easy to forget that there are many people still alive for whom the Holocaust is not ‘history,’ but their life story and that of their families,” she continued. “These are not abstract tragedies on call to win an argument or an election. They carry the painful memories of the brutal murder of a cherished baby boy, the rape of a beloved sister, the parents arrested and never seen again.”