Biden, a former vice president and current frontrunner for his party’s presidential nomination, published an op-ed Monday that largely outlines his immigration agenda and stance on Latin American foreign policy. Biden, among other proposals, called for “Dreamers” — young migrants on the Deferred Action for Childhood Arrivals (DACA) program — to be given U.S. citizenship.

The former lawmaker also leveled major criticism toward Trump, accusing the president of invoking “racist invective” and “vilifying immigrants” for his own political advantage.

“Under Trump, there have been horrifying scenes at the border of kids being kept in cages, tear-gassing asylum seekers, ripping children from their mothers’ arms — actions that subvert American values and erode our ability to lead on the global stage,” Biden wrote in his op-ed, which was published in the Miami Herald.

However, the tear gassing of immigrants, family separation and detainment of migrant children in “cages” also took place under the Obama administration.

From 2012 to 2018, border agents used tear gas in 126 instances, according to Customs and Border Protection (CBP) information provided in a November 2018 Fact Check article. Of those 126 instances, 79 occurred under the Obama administration during a five-year time span — equating to about one tear gas episode per month between the 2012 to 2016 fiscal years.

Progressive pundits and operatives have posted photos of migrant children in cages on social media and suggested the photos were a reflection of the Trump administration’s agenda. However, fact checks have proven that many of the photos were snapped during Biden’s time in the White House.

Photos of detained children under the previous administration continue to go viral on social media and mislead viewers. Actress Nancy Lee Grahn, a longtime supporter of Democratic candidates, posted pictures on June 21 of migrant kids sleeping on concrete. The time stamps on the photos were conveniently cropped out — they were taken in 2015. 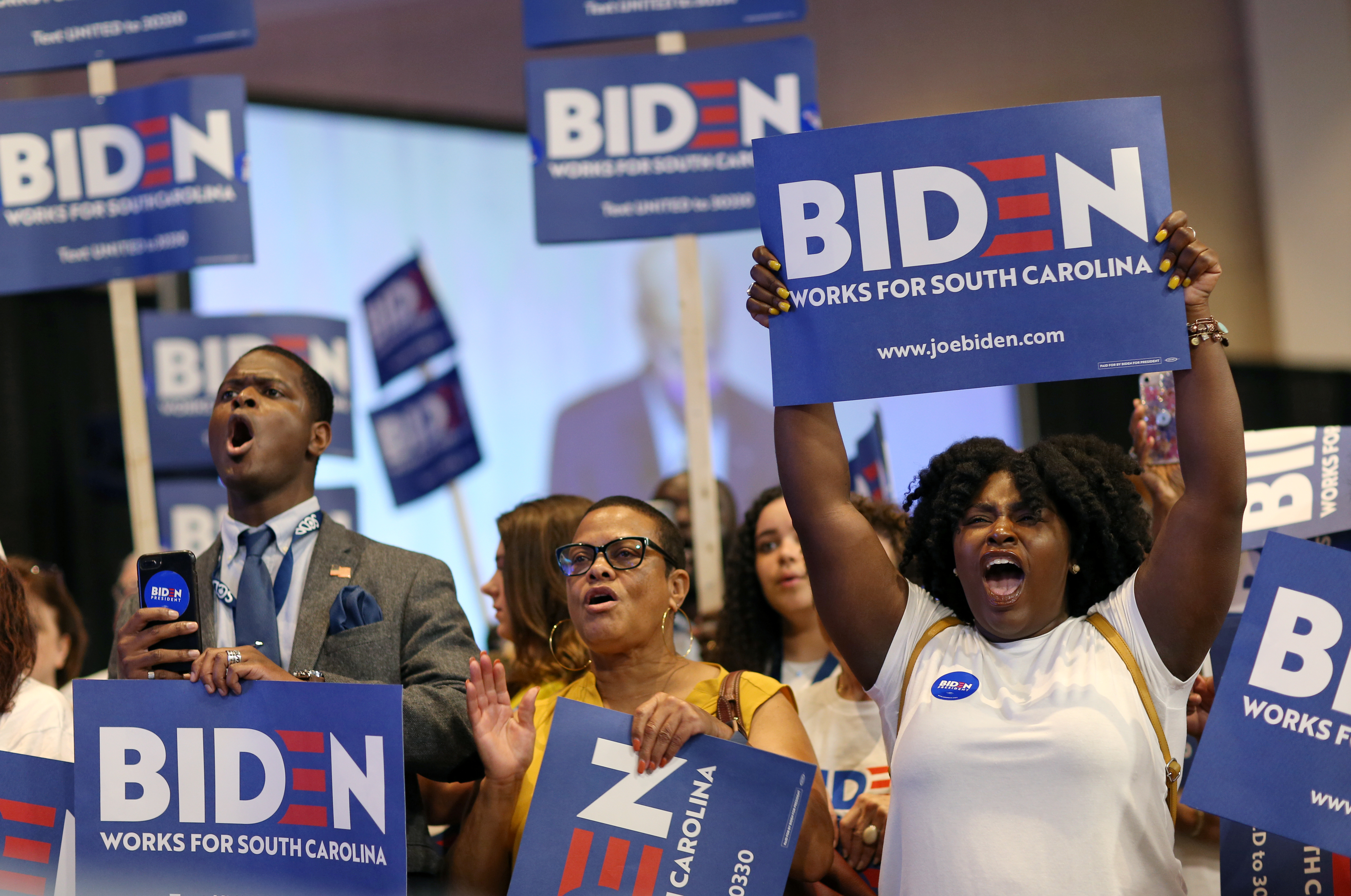 There is no concrete data on the number of family separations that occurred under the Obama administration because it did not keep a record at that time, according to Department of Homeland Security officials who spoke with McClatchy. However, a deputy assistant attorney general under former President Barack Obama, Leon Fresco, said to the news outlet that some fathers were separated from their children.

It also appears Biden has softened his tone on immigration enforcement over the years.

Biden referred in his Monday op-ed to Trump’s efforts to build a wall on the southern border as “a slogan divorced from reality.” However, in a resurfaced video from 2006, he is seen touting the need for a 40-story fence along the U.S.-Mexico border in order to stop the flow of drugs coming into the country. (RELATED: Trump Says Biden Lied About Asking Obama Not To Endorse Because ‘He’s Embarrassed’)

“But, let me tell you, we can build a fence 40 stories high — unless you change the dynamic in Mexico and — and you will not like this, and — punish American employers who knowingly violate the law when, in fact, they hire illegals,” Biden said at the time. “Unless you do those two things, all the rest is window dressing.”