A report published Monday detailed how the country’s 82 biggest nonprofit hospitals resemble big business despite getting breaks on income and property taxes and collecting tax-deductible donations.

For example, the five biggest for-profit hospitals had a combined $40.7 billion in net assets — compared with the five biggest nonprofits’ $28.3 billion. But the non-profit hospitals’ ability to grow their assets was significantly higher, and the top five reported 8.4 percent year-over-year growth compared with the for-profit entities’ 1.5 percent. 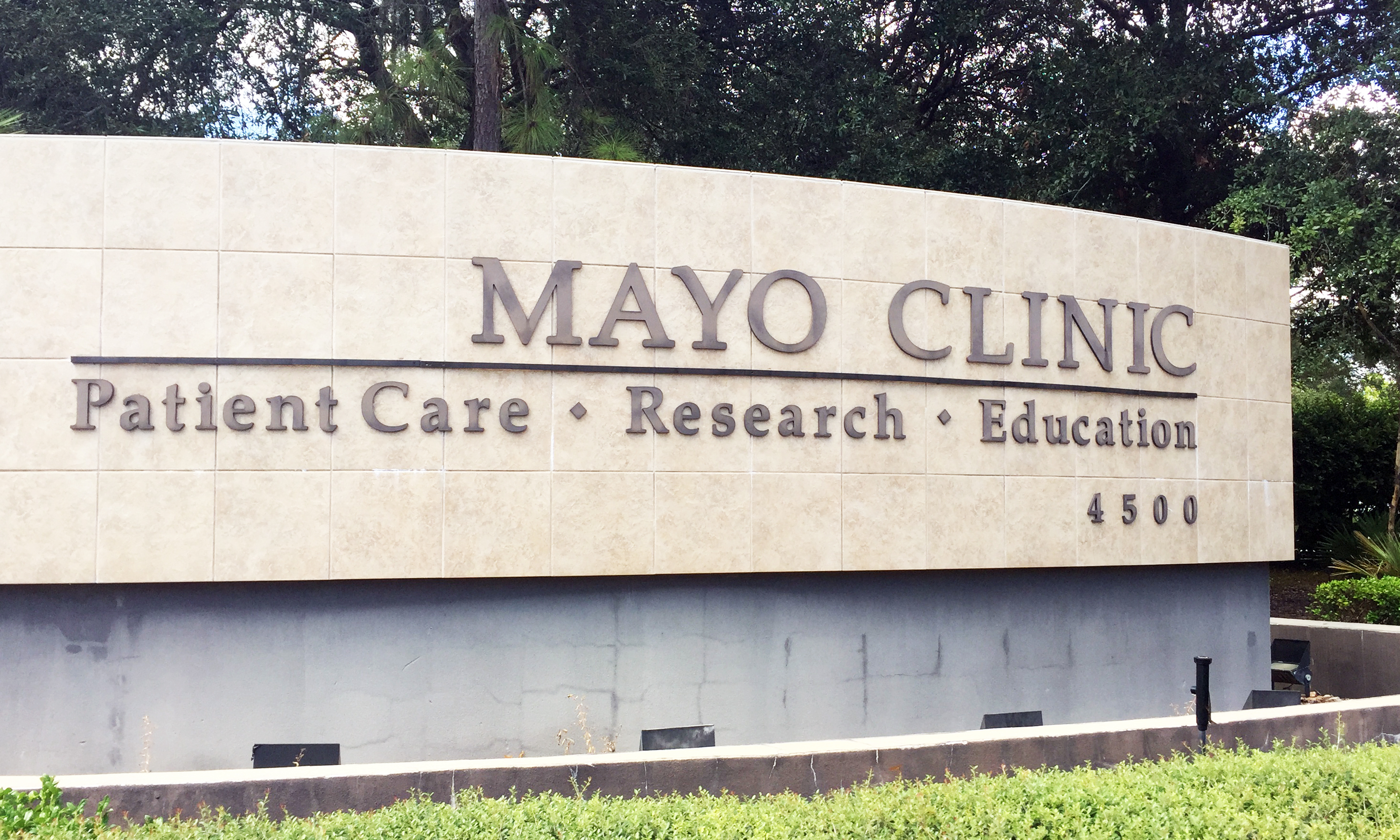 A sign marks the entrance to the Mayo Clinic campus in Jacksonville, Florida in this photo taken September 30, 2016. Shutterstock image via James R. Martin

Meanwhile, the nonprofits have executives who make millions every year.

The report also touched on the fact that nonprofit hospitals took in billions from Medicare and Medicaid, and only 14 of the 82 hospitals the report examined disclosed how much of their revenue came from those two streams.

“Mayo Clinic is a dedicated and mission driven nonprofit that confers strong community benefit through providing hundreds of millions of dollars in charity and other uncompensated patient care. Any excess revenue supports cutting-edge programs in research and education that benefit patients everywhere,” spokeswoman Susan Barber-Lindquist told the Daily Caller News Foundation in an email.

“Cleveland Clinic was founded as a nonprofit group practice with a mission to care for the sick and improve patient care through research and education. Any and all extra funds from operations are invested back into the health system to fund new research and education initiatives and to continue our long-standing charitable efforts. In 2017, our Community Benefit contribution totaled $906.5 million,” spokeswoman Angela Smith told the DCNF in an email.