President Donald Trump has expressed willingness to speak with the Islamic Republic amid rising tensions, but his attempts at peaceful diplomacy have been rejected per an official statement published on Khamenei’s official website Wednesday, according to Reuters.

“Negotiations are a deception for what they want. A weapon is in your hands and they don’t dare come close. They say drop the weapon so I can do whatever I want with you. This is negotiation,” said Khameni, according to the news organization. 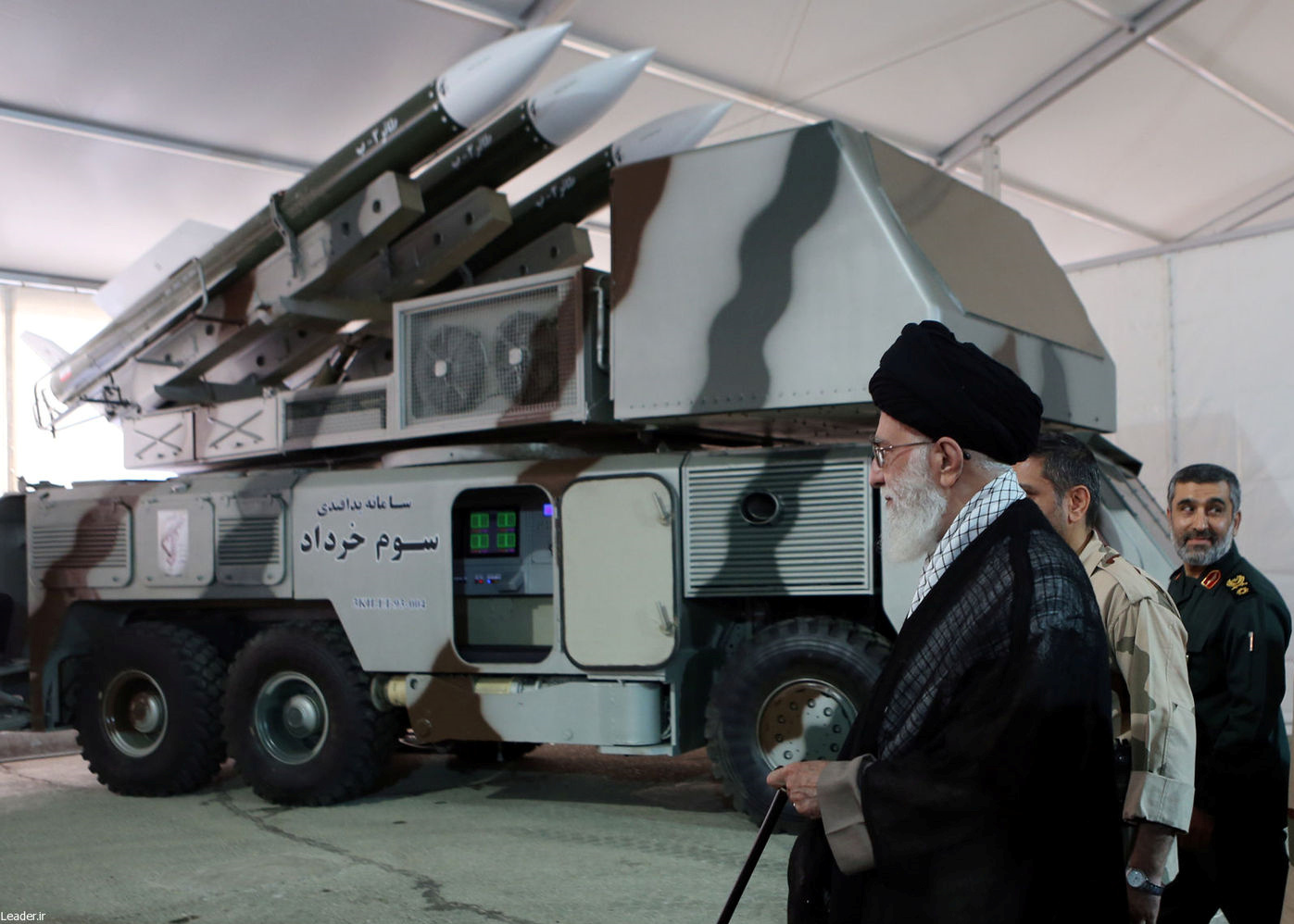 Iran’s Supreme Leader is seen inspecting a “3 Khordad” system which is said to have shot down a U.S. military drone. (Fars news/handout via REUTERS)

“I’m not looking for war, and if there is, it’ll be obliteration like you’ve never seen before,” Trump said in an interview Sunday on NBC’s “Meet the Press,” according to Politico. “But I’m not looking to do that.”

Trump was asked in the same interview if the desired negotiations would have any preconditions. “Not as far as I’m concerned. No preconditions,” he said. (RELATED: Trump Approved Cyberattacks Against Iran After He Backed Off A Military Assault.)

The president has also approved cyberattacks against Iran as he holds off on kinetic strikes.