The top Mexican official leading negotiations with the U.S. over President Donald Trump’s newly announced tariffs previously compared Trump to Hitler and described him as an “enemy” of Mexico.

Mexican Foreign Minister Marcelo Ebrard arrived at the Mexican embassy on Saturday and is scheduled to meet with Secretary of State Mike Pompeo on Wednesday, Ebrard announced on Twitter.

Ebrard, a former Mexico City mayor who has served as foreign secretary since December 2018, has been open in his disdain for Trump in the past.

“He, like Hitler, is a good communicator,” Ebrard told The New Yorker in 2016, referring to Trump.

“It was after hearing Donald Trump speak that I decided to get much more involved, beyond just giving opinions,” Ebrard told the magazine. “The risk represented by el Señor Trump, the things that he says, in particular about Mexico, but in general, too, are like nothing else I’ve encountered.”

Roughly a week before the 2016 election, Ebrard called Trump the greatest “enemy” that Mexico has faced in “many years.”

Now, Ebrard is in the position of leading negotiations with the Trump administration over the tariffs Trump slapped on his country.

Trump on Thursday announced a 5% tariff on all Mexican goods “until such time as illegal migrants coming through Mexico, and into our Country, STOP.”

“The Tariff will gradually increase until the Illegal Immigration problem is remedied, at which time Tariffs will be removed,” Trump wrote on Twitter. (RELATED: This Mexican Immigration Center Has Had Six Mass Escapes In Six Weeks)

Mexico’s Embassy to the U.S. did not return The Daily Caller News Foundation’s request for comment by press time. 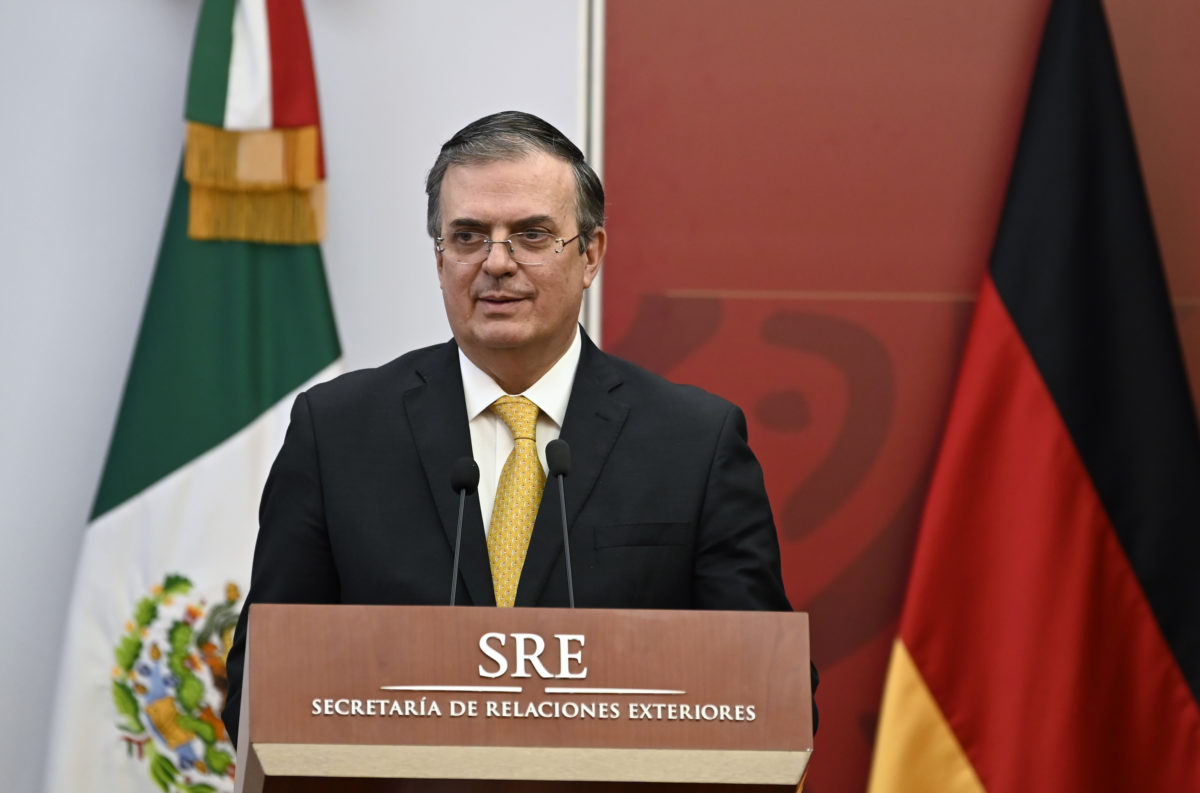 “For decades, the Mexican government has sent its poor north to our country. This has allowed that country’s criminal oligarchy to maintain power and get even richer, but at great expense to us,” he added.