A 23-year-old North Carolina woman is charged with robbing a dry cleaner’s with an 18-inch sword Tuesday.

Chloe Marie Martinez, 23, is charged on one count of robbery with a dangerous weapon, reported WNCN. She allegedly threatened the life of an employee at Kwon’s Crescent Commons Dry Cleaners in Cary.

She also allegedly stole $150 from Kwon’s, according to WNCN. The Cary woman was being held at the Wake County Detention Center as of Tuesday with a court date scheduled for Wednesday. (RELATED: California Woman Killed By Sharks In The Bahamas, Police Say) 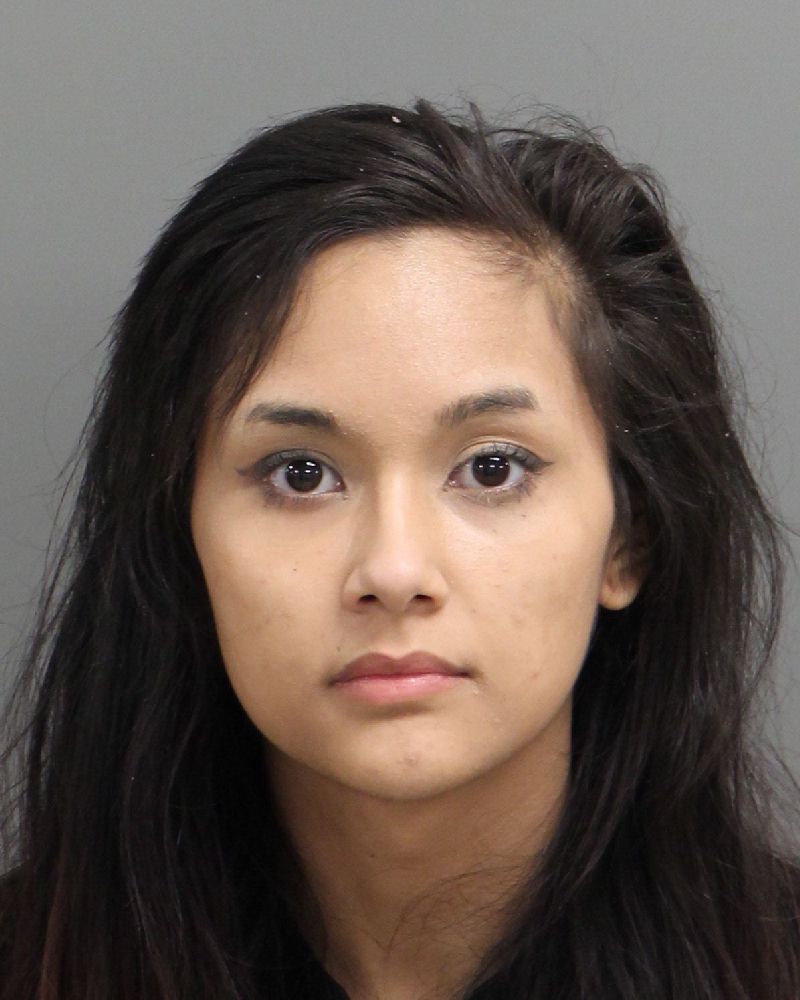 Chloe Marie Martinez of North Carolina was arrested for robbing a dry cleaner’s with a sword on June 25, 2019. Wake County/screenshot

County records show she was arrested as far back as May 2017 on heroin and drug paraphernalia possession charges.

Wake County, where Cary is located, has below-average levels of violent crime, according to Sperling’s Best Places. Cary is a suburb of North Carolina’s capital city Raleigh.

Martinez’s crime is not the only recent weird sword crime. A man who allegedly beheaded his girlfriend with a samurai sword was found dead in Feather River in Yuba City, California, in April, according to law enforcement.